No vape-related deaths reported in SA 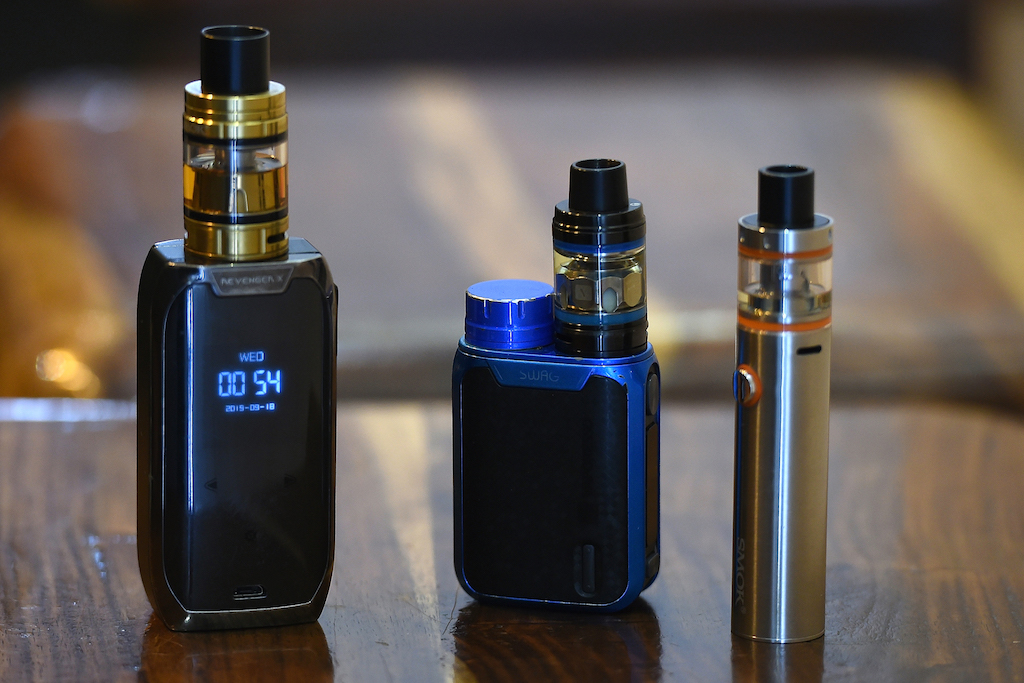 JOHANNESBURG - No vaping-related deaths have been reported yet in South Africa according to the National Council Against Smoking.

Health authorities across the world have been flagging concerns about vaping potentially leading to death.

Nine people have died in the US of vaping-related deaths.

Some states there have already imposed bans on flavoured e-cigarettes, while India has made a similar announcement.

According to the US Centre for Disease Control, as of last week, there have been 530 confirmed and probable cases of lung injuries related to e-cigarettes in that country.

But is vaping is really to blame?

Kabir Kaleechurn of Vapour Products Association of South Africa said, “The FDA has come out clearly saying at this stage, the indication is it is linked to THC, which comes from marijuana, and it is linked to Vitamin E oil which has been used in those products.”

Others believe smoking, in whatever form, is completely harmful.

READ: Probe launched after lung illnesses linked to e-cigarette use

Savera Kalideen of the National Council Against Smoking says there is evidence comparing e-cigarette use to nicotine replacement therapy.

“We find people who use nicotine replacement therapy or stop smoking on their own are more likely, within a year, not to be using any kind of cigarettes whatsoever. Whereas e-cigarette users are still using them after a year. If it was a quit tool, they shouldn't be using it at all.”

Although South Africa has no confirmed vaping-related deaths, the National Council Against Smoking is urging people to stop lighting up completely.