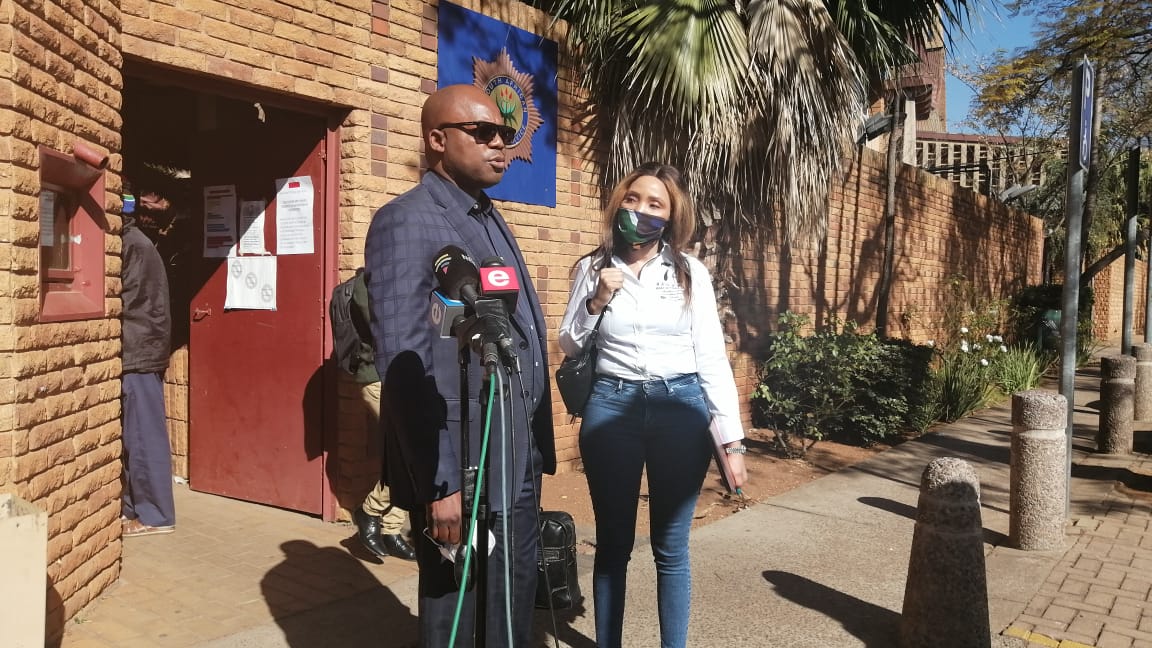 Norma Gigaba fetched her electronic devices from the Brooklyn police station. They were taken when she was arrested on Friday.

PRETORIA - Norma Mngoma's court case has been postponed until February for further investigations.

The estranged wife of former minister, Malusi Gigaba appeared in the Pretoria Magistrate's Court on Friday.

Mngoma is being accused of allegedly damaging a Mercedes G Wagon belonging to an associate of Gigaba.

She was arrested in July and spent the night in the police holding cells.

The matter was postponed after she took the state to could challenging the constitutionality and validity of her arrest by the Hawks.

On Friday, the magistrate warned Mngoma not to interfere with witnesses.

This, after the state, said she attempted to contact a witness.