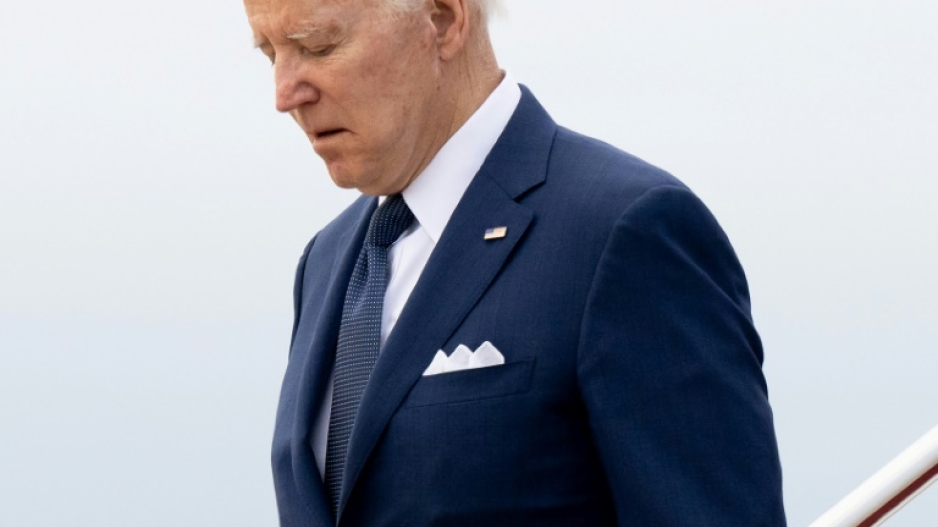 His warning adds to the drumbeat of predictions from US and South Korean officials, who have been saying for weeks that Kim Jong Un's regime is close to conducting its seventh nuclear test.

Three missiles, including one ICBM, were fired from the Sunan area in Pyongyang, Seoul said -- one of nearly 20 weapons tests by North Korea so far this year -- prompting joint US-South Korea live-fire missile drills in response.

US Secretary of State Antony Blinken and his South Korean and Japanese counterparts "strongly condemned the DPRK's ballistic missile launches as a clear violation of multiple UN Security Council resolutions", according to State Department Spokesperson Ned Price, using another name for North Korea.

Washington had earlier called for Pyongyang to "engage in sustained and substantive dialogue".

The three early-morning ballistic missile launches came within an hour of each other, South Korea's Joint Chiefs of Staff said in a statement. 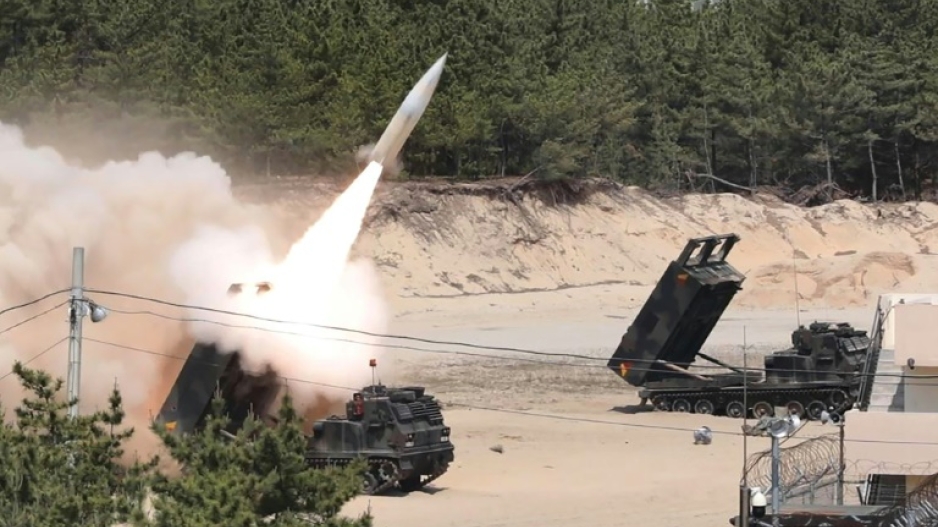 "The first ballistic missile (suspected ICBM) had a range of around 360 kilometres (225 miles) and an altitude of around 540km," Seoul's Joint Chiefs of Staff said in a statement.

This could have been North Korea's largest ICBM, the Hwasong-17, Kim Tae-hyo said later.

The Wednesday launches are the latest in a blitz of sanctions-busting weapons tests by Pyongyang this year, including test-firing intercontinental ballistic missiles at full range for the first time since 2017. 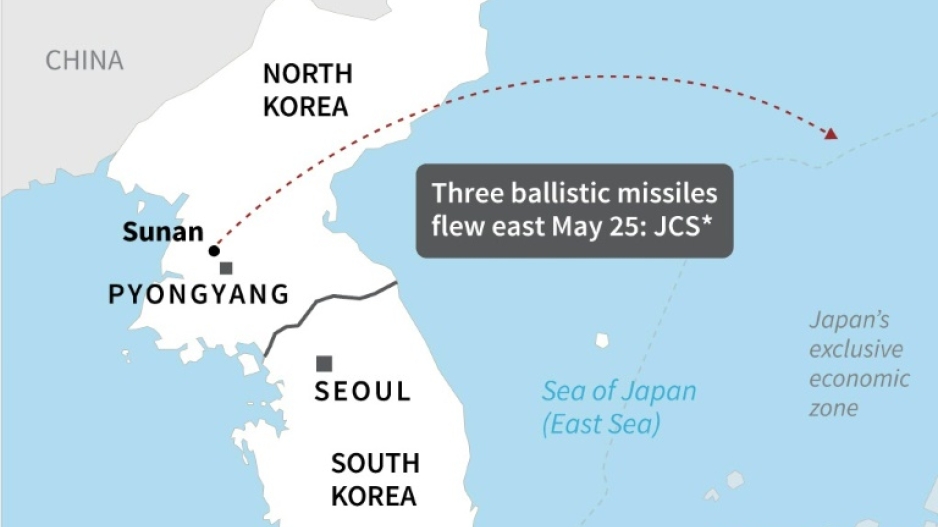 The tests were "clearly timed for President Biden's return after his visit to South Korea and Japan", Ewha University professor Park Won-gon said, adding that Biden had not even touched down in the US when they happened.

During Biden's visit, South Korea and the US announced they would look at ramping up joint military exercises, which had been scaled back for Covid-19 and during a bout of failed diplomacy with the North.

They also discussed deploying more US tactical assets to the peninsula -- measures that would likely enrage Pyongyang, which views the drills as rehearsals for invasion.

"North Korea's objections against these announcements was expressed through the missile launches," Park said.

On his last day in Seoul, Biden told reporters he had only a short message for Kim: "Hello. Period."

"Pyongyang appears to have launched different types of missiles, probably in the process of improving related military capabilities," said Leif-Eric Easley, a professor at Ewha University.

"But this also looks like a statement that the Kim regime has many different ways of striking an adversary."

Kim has recently doubled down on his programme of military modernisation.

Despite struggling with a recent Covid-19 outbreak, the North has resumed construction at a long-dormant nuclear reactor, new satellite imagery has indicated.

Earlier this month, North Korea confirmed its first-ever Omicron cases in Pyongyang, and the virus has since torn through its unvaccinated population of 25 million.

More than three million people have been sick with "fever", North Korean state media said Wednesday, with 68 deaths since the outbreak began in late April. 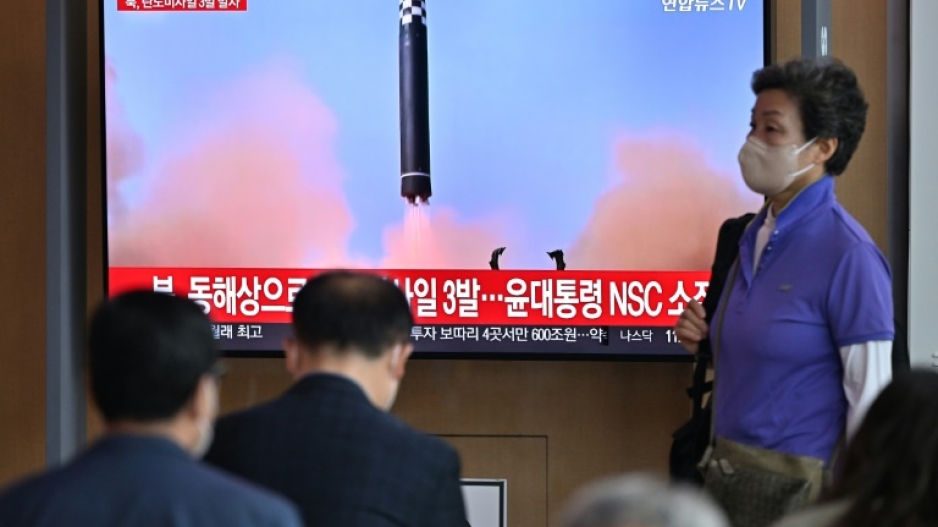 At least three missiles -- including one suspected ICBM -- were fired from the Sunan area in Pyongyang, Seoul said

North Korea has continued to conduct missile tests since it declared a national emergency over the Covid outbreak.

"It shows Pyongyang's intent to achieve two objectives simultaneously: overcoming the outbreak and enhancing its nuclear arsenal," said Yang Moo-jin, a professor at the University of North Korean Studies.

"Kim seems to be saying that the North is in charge of the security issues that are affecting the Korean peninsula, not Washington."

By Sunghee Hwang And Kang Jin-kyu