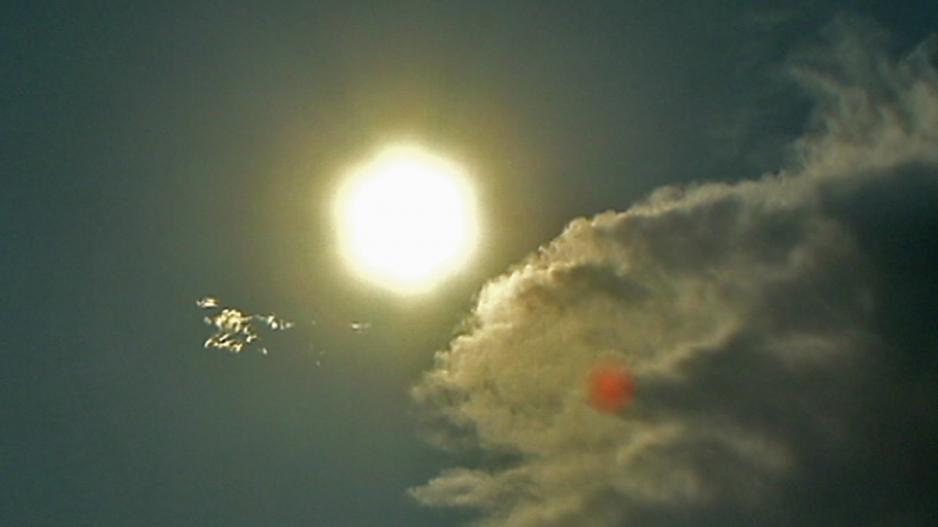 File: Average temperature in 2019 was only a few hundredths of a degree below the 2016 level.

The European Union's Copernicus Climate Change Service said global temperatures were 0.64 Celsius warmer than the November average from 1981-2010, and equal to the same month in 2015 and 2016.

With the exception of the eastern United States and Canada and parts of central Asia, most land mass saw above-average temperatures last month.

The United Nations on Tuesday said that 2019 is on course to be one of the three hottest years on record, and could break the record for the hottest non-El Nino year.

The World Meterological Organization said it was virtually certain that the 2010s had been the hottest decade in history.