NPA insists Magashule's former PA will testify against him 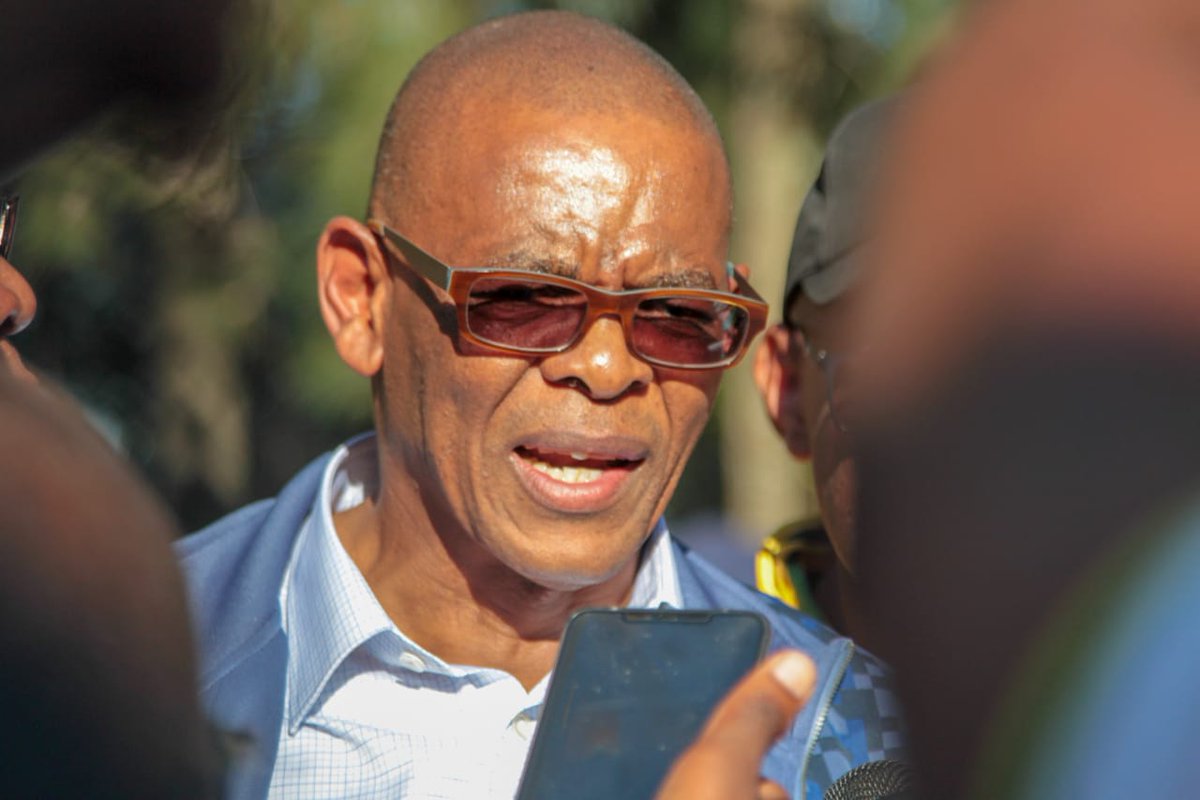 JOHANNESBURG - The NPA insists that ANC Secretary-General Ace Magashule's former personal assistant is cooperating with the state and will testify against her former boss.

The authority reacted to a City Press newspaper report that Moroadi Cholota says she never agreed to testify for the state.

Cholota was named as a key state witness in the fraud, corruption and money laundering case against Magashule.

The matter relates to the R255-million Free State asbestos project.

Magashule appeared at the Bloemfontein Magistrate's Court earlier this month.

READ: ANC has been infiltrated: Magashule

Cholota, who is now studying in the US, told City press she was surprised to learn through the media that she's turned, state witness.

The NPA's Sipho Ngwema, however, insists they have the right witness.