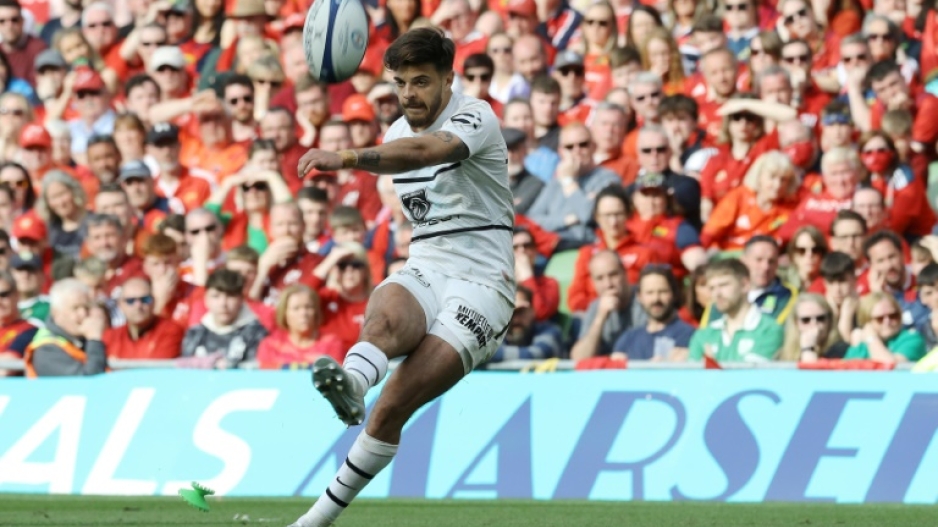 TOULOUSE - France fly-half Romain Ntamack has signed a five-year contract extension with Toulouse which will keep him at the club until 2028, the Top 14 giants announced Wednesday.

The 23-year-old's previous deal had been due to expire next year.

Ntamack has made 28 international appearances already in his career and helped France win the Six Nations Grand Slam this season.

He is expected to continue his partnership with Toulouse teammate Antoine Dupont at the 2023 World Cup in France.

Romain's 19-year-old younger brother Theo, a back-row forward, also signed a new deal to keep him at Toulouse until 2025.