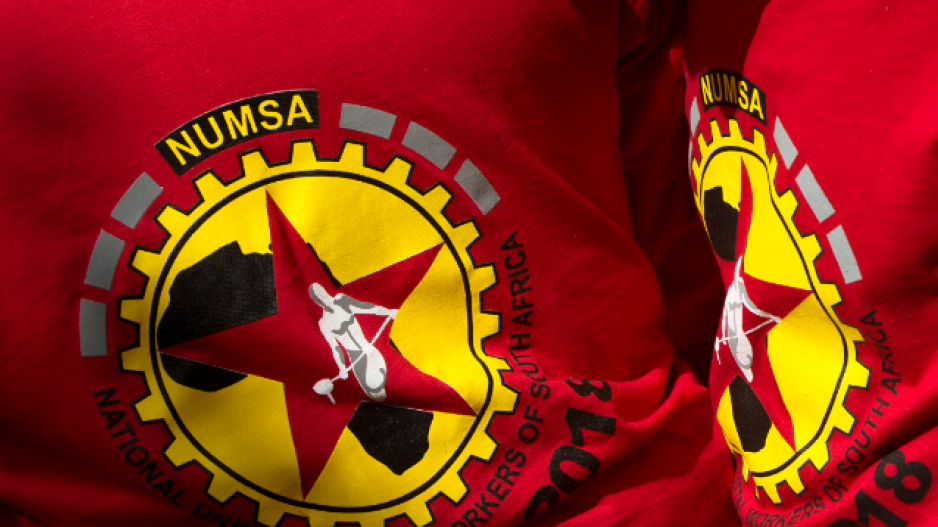 JOHANNESBURG - A Numsa official has been shot and killed outside a CCMA office in Rustenburg in the North West.

The victim was allegedly appearing at the commission on a labour matter.

Union spokesperson, Enock Manyoni, says other union members were there for a conciliation matter.

As they were leaving the CCMA offices, gunshots rang out and Numsa members were forced to flee.