Nxasana: There has been political interference at NPA 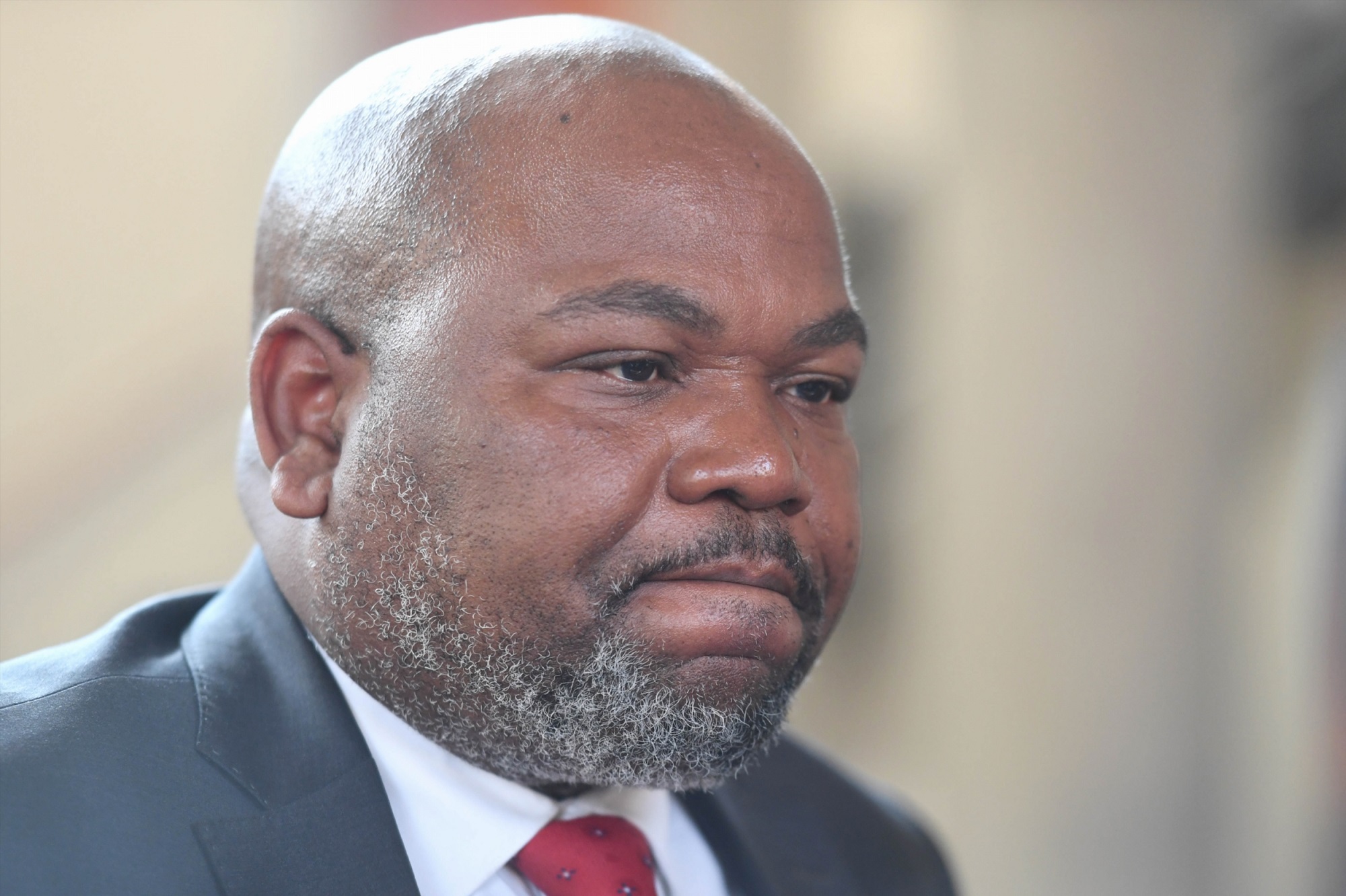 Nxasana is testifying at the state capture inquiry.

The former NPA boss has a troubled history with the organisation.

He received a golden handshake - worth around R10-million after tax - after leaving the prosecuting body.

The Constitutional Court ruled that the decision was, in fact, invalid.

It also ruled that his successor, Shaun Abrahams, shouldn't have been appointed to the role.

Nxasana's been ordered to pay back the money.