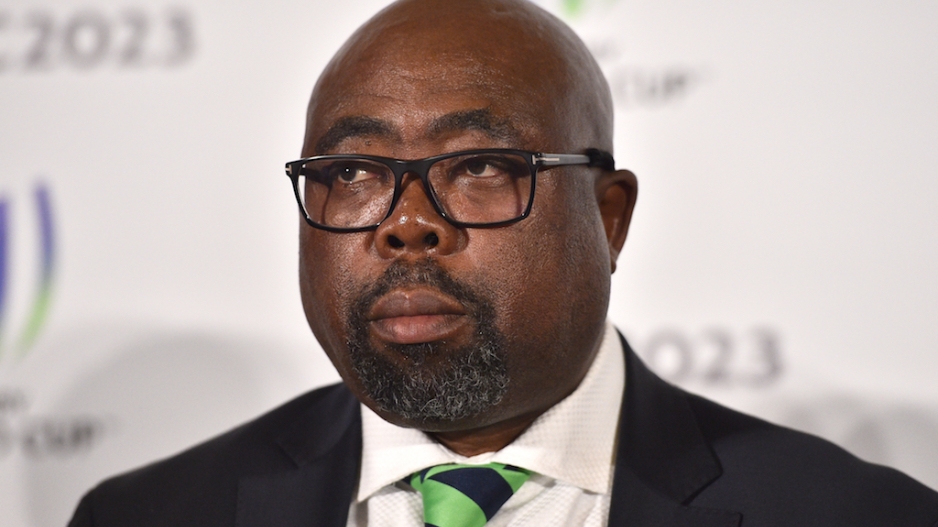 On Monday he announced that the national minimum wage has been increased to R23.19 for an ordinary hour of work.

READ: New minimum wage for domestic workers on the cards

The will increase by 6.9% increase comes into effect on 1 March.