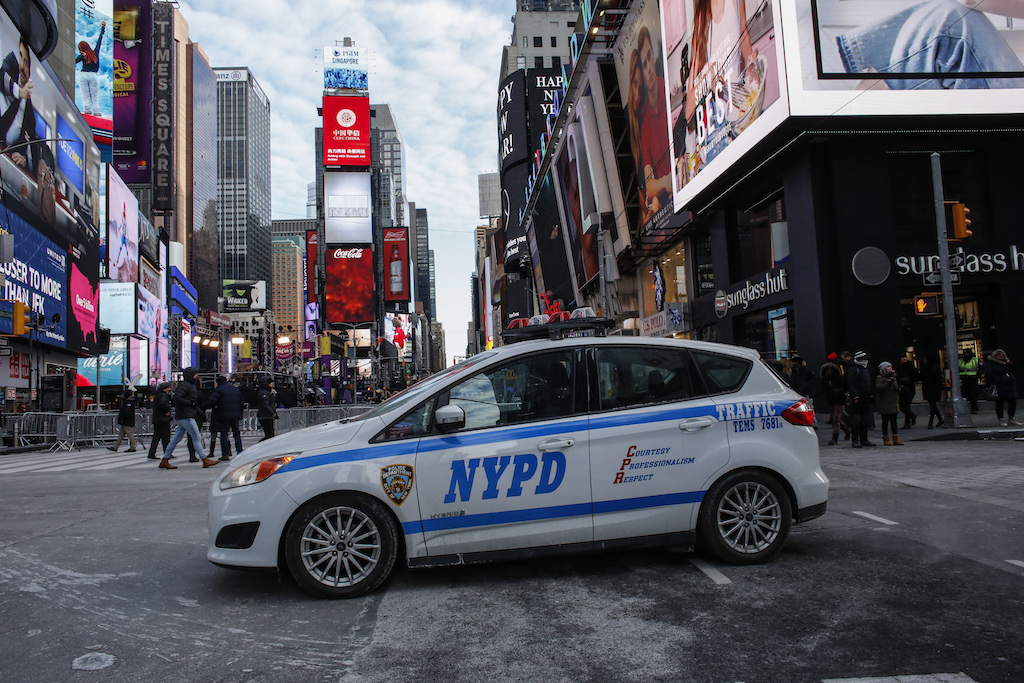 NEW YORK - A New Yorker described as sympathising with Islamic extremists was to face a judge after being arrested on suspicion of planning an attack in Times Square.

US news outlets say the man of Bangladeshi origin had been under surveillance and was detained while trying to buy a gun with an unreadable serial number.

After telling people he wanted to attack politicians in New York and Washington, the suspect from the Queens borough instead focused on Times Square.

News outlets citing sources close to the probe said the man was acting alone and did not pose an imminent threat of actually staging an attack, although his behaviour warranted his being arrested.

A court source confirmed the man was arrested Thursday and due to go before a judge on Friday.

New York police referred all queries to the FBI, which had no comment.

The emblematic Manhattan plaza is often the target of attacks or attempted ones.

In 2017 a man named Richard Rojas rammed his car into a crowd, killing a young woman and injuring 22 other people. Rojas was a veteran of the US military and not thought to be linked to jihadist movements.

In 2016 three men allegedly planning to detonate bombs in Times Square and on the New York subway were arrested before they could carry out the attack.