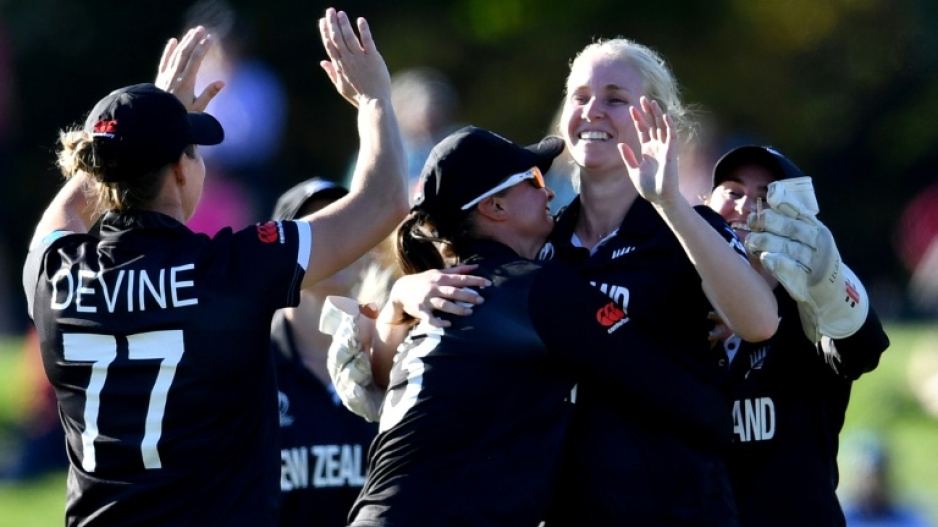 SYDNEY - New Zealand's women cricketers have won the right to the same match fees as men in a deal announced as ground-breaking by players and cricketing chiefs.

The new conditions are enshrined in a five-year deal between New Zealand Cricket, the players union and the six major cricketing associations, coming into force on August 1.

The deal, described as a "landmark agreement" in a joint statement released Tuesday, covers both men's and women's match fees.

"This is the most important agreement in our sport," New Zealand Cricket chief executive David White said, praising it for the binding NZC, the major associations, and the players "at the hip".

"Importantly, it represents a significant step forward as we continue to grow our investment in women's cricket."

"We're thrilled to now have one agreement that includes our entire playing group," he said.

"The new agreement ensures the players are well rewarded for what they bring to the game and, importantly, are supported through increased investment in personal development and well-being programs."

"It's great for the international and domestic women players to be recognised in the same agreement, alongside the men," she said.