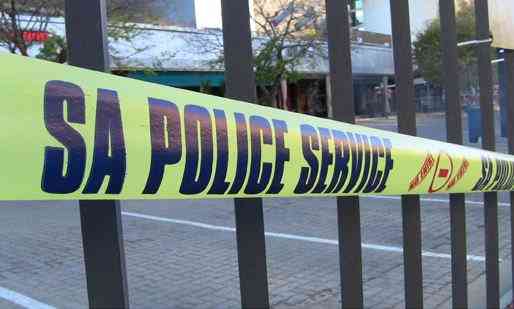 JOHANNESBURG - Higher Education Minister Blade Nzimande is appealing for information that may lead to the arrest of those responsible for the killing of students.

Earlier this week some students residing off-campus were attacked by robbers demanding cellphones and laptops.

Two students were killed and a third died later in hospital.

Two of the victims were studying at Free State University, while the third was a Maluti TVET College student.

University management has extended its deepest condolences to the families, relatives, and friends of those who lost their lives.