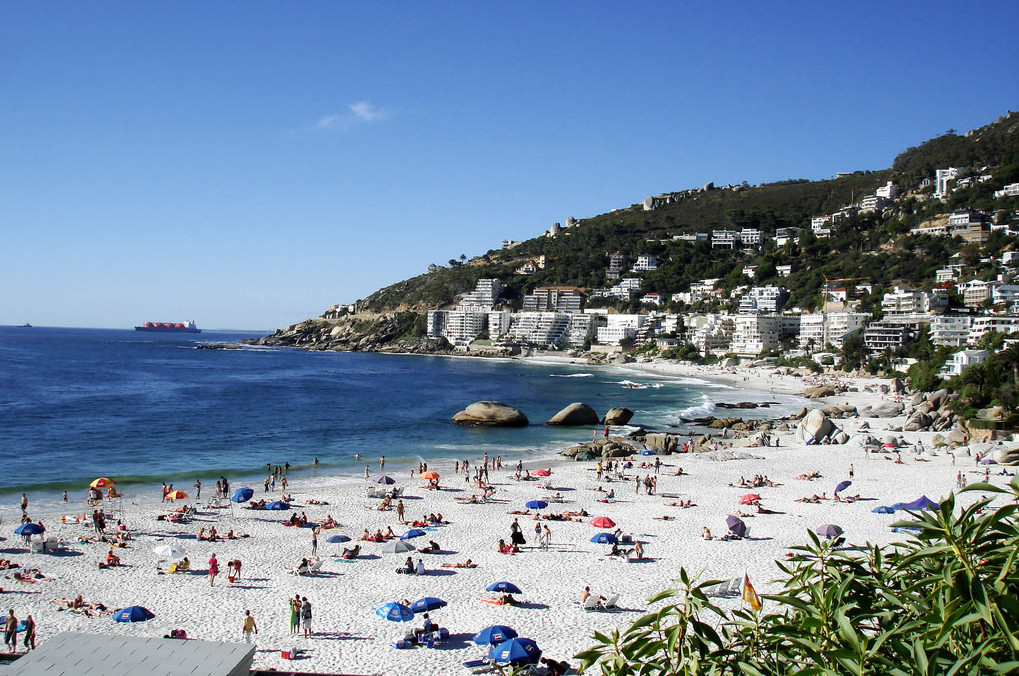 File: Many mainland South Africans are moving to the coast to have some fun in the sun.

CAPE TOWN - Activists are protesting on a Clifton beach in Cape Town on Friday.

They are demonstrating after reports that beachgoers were removed from the beach by a private security firm, employed by residents.

The incident has been described as a bid by white residents to keep their suburb exclusive.

The City of Cape Town says security company PPA is lying that it was acting under the authority of the city.

Officials are urging those affected to lay a charge with police.

PPA denies the incident is racial.

It claims its employees were helping law enforcement officials after two girls were raped, but police say there have been no reports of rape.