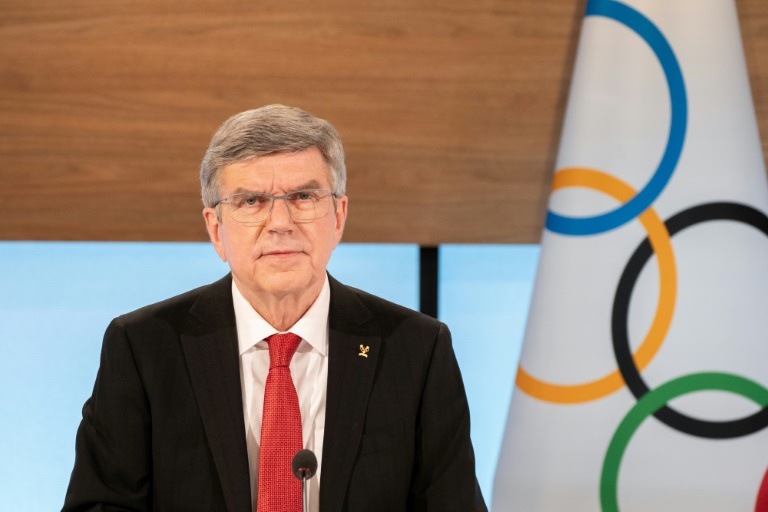 The IOC's 15-strong executive board approved the Queensland city as the single candidate for election.

The 102 IOC members will now vote on the proposal at the IOC session on July 21 in Tokyo ahead of this summer's Olympic Games in the Japanese capital.

"Now it's in the hands of the IOC members to vote on this proposal on July 21 in Tokyo," Bach said, refusing to speculate on a likely outcome of the vote.

"The unanimous decision by the IOC executive board is a credit to the years of work carried out by Brisbane 2032, the Australian Olympic Committee, and their partners, to test every aspect of the project," the IOC added.

The IOC had said in February that Brisbane was the preferred candidate to host the Games, adding it would enter "targeted dialogue" with the Australian bid organisers.

The awarding of the 2032 Olympics is the first to take place with a new election method adopted in June 2019 in an attempt to counter application fees and a lack of serious bids.

For the 2024 Games, Bach bemoaned the process had "produced too many losers", after Rome, Hamburg and Budapest all pulled out of the running.

The IOC has since set up its "future host" commission.

Qatar has reiterated its desire to host the 2032 Games despite the IOC handing the preferred tag to Brisbane.