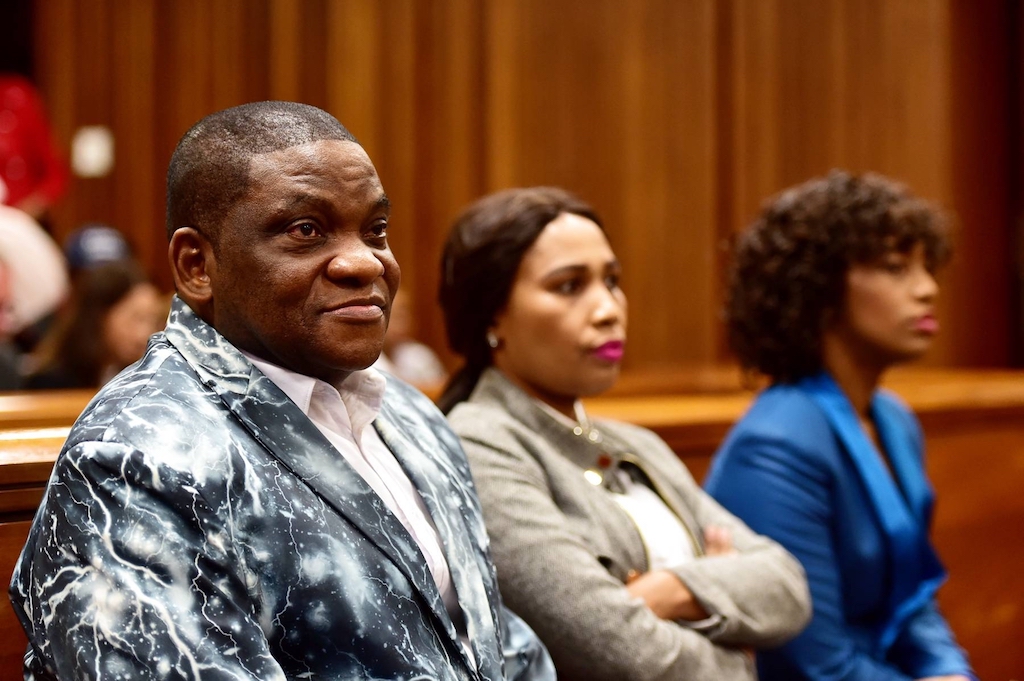 PORT ELIZABETH - The Home Affairs Department has informed Nigerian pastor Timothy Omotoso that he's deemed a prohibited person, given that he is not in the country on a legal passport.

The Home Affairs Department approached Omotoso on Thursday as proceedings adjourned for the day.

Omotoso and his two co-accused face charges including rape, human trafficking and racketeering.

His re-trial began in the Eastern Cape High Court in Port Elizabeth on Tuesday.

The last trial collapsed when the judge recused himself due to a perceived conflict of interest.

Omotoso's lawyer Peter Daubermann on Wednesday argued some of the charges were too vague for his clients to present an alibi.

But Judge Irma Schoeman has dismissed the application.

She believes the details already provided are sufficient for the defence to prepare for the case.

The trial continues on Friday.