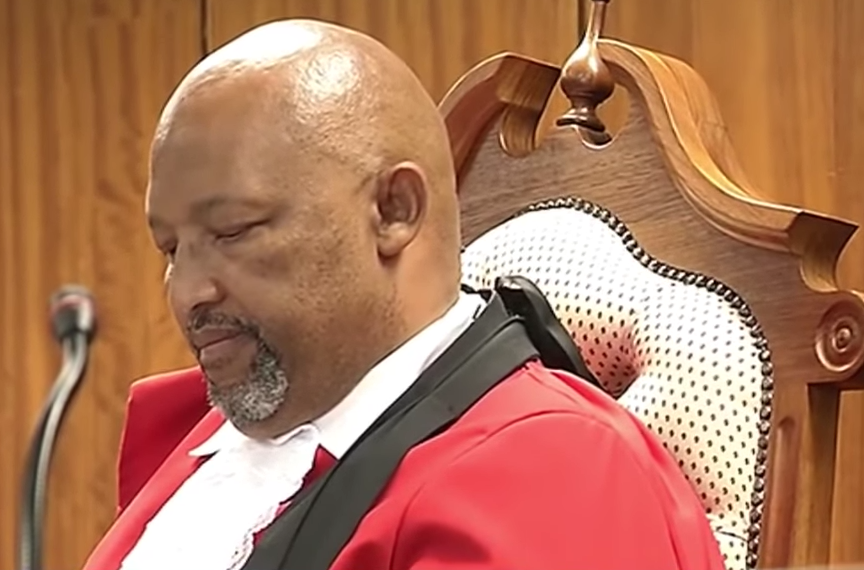 Judge Mandela Makaula has recused himself from the Timothy Omotoso rape trial.

PORT ELIZABETH - Nigerian Pastor Timothy Omotoso's lawyer Peter Dauberman has won his attempt to have the presiding judge recuse himself from the case.

Judge Mandela Makaula agreed to recuse himself from the Omotoso rape trial after a meeting with Dauberman.

Makaula is expected to do so on 15 March when he'll give his reasons.

Dauberman has been fighting to have Makaula recuse himself since October last year.

He accused Makaula of being biased and sympathetic towards first witness Cheryl Zondi.

It is understood that some of the witnesses were staying at a guest-house owned by Judge Makaula during the trial.

Omotoso and his co-accused are facing more than 90 sex-related charges.