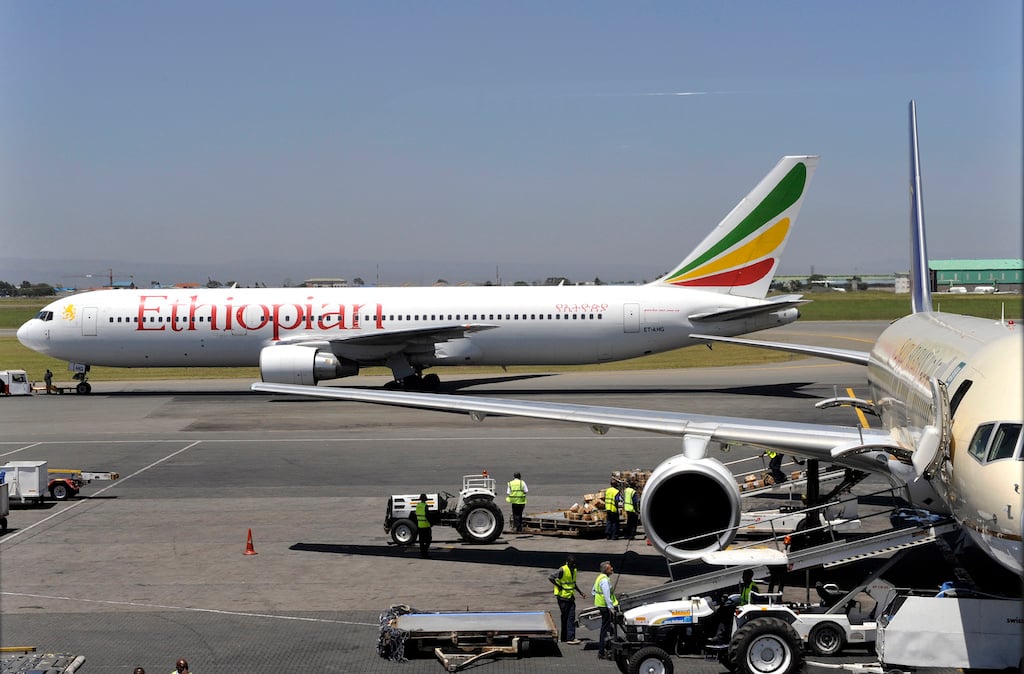 File: An Ethiopian Airlines flight to Nairobi crashed early on Sunday with 149 passengers and eight crew members aboard.

JOHANNESBURG - One passenger is thanking his lucky stars after he missed the Ethiopian Airlines flight.

He recalls the moment he found out about the plane crash.

The  Boeing 737 passenger jet to Nairobi that crashed early on Sunday carried passengers from 33 countries.

My flight was from Dubai to Addis Ababa and then from Addis Ababa to Nairobi, but because of the delay from Dubai, I missed the fast flight (to Nairobi). So, when I reached Addis Ababa they told me to take the second flight, which is at 11 o'clock and I said it's fine. Six minutes after takeoff it crashed.

"Everyone was asking the cabin crew what was happening but no one was saying anything. They were just going up and down until one passenger saw on his mobile that the first plane which had just flew, like six minutes after it flew, it just crashed."

The flight left Bole airport in Addis Ababa at 8.38am local time, before losing contact with the control tower just a few minutes later at 8.44am.

All 157 people on board the flight died.