Only 20% of South Africans trust government 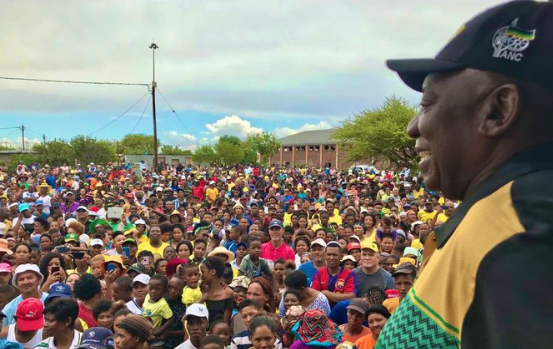 The year ahead promises to be a very difficult but also a very decisive year for South Africa. Is President Cyril Ramaphosa equal to the challenge?

Only 20% of the South African population says it trusts President Cyril Ramaphosa’s government. This is according to the 2020 Edelman Trust Barometer. Trevor Ngwane, president of the South African Sociological Association, spoke to Jane Dutton to unpack the survey. Courtesy #DStv403

JOHANNESBURG - Only 20 percent of the South African population says it trusts President Cyril Ramaphosa's government according to the Edelman Trust Barometer 2020.

South Africa is one of 15 nations in which the majority of the population don't trust the government.

READ: The challenges to investment in South Africa

Distrust is being driven by a growing sense of inequality and unfairness in the system.

Trevor Ngwane, president of the South African Sociological Association said the survey is conducted by a pro-business research institution so its results should be understood with that in mind.

Ngwane stated there is a trend with emerging economies with a small middle-class indicating a sense of positive change towards growth.