Opposition calls for probe as Ramaphosa makes U-turn on Bosasa 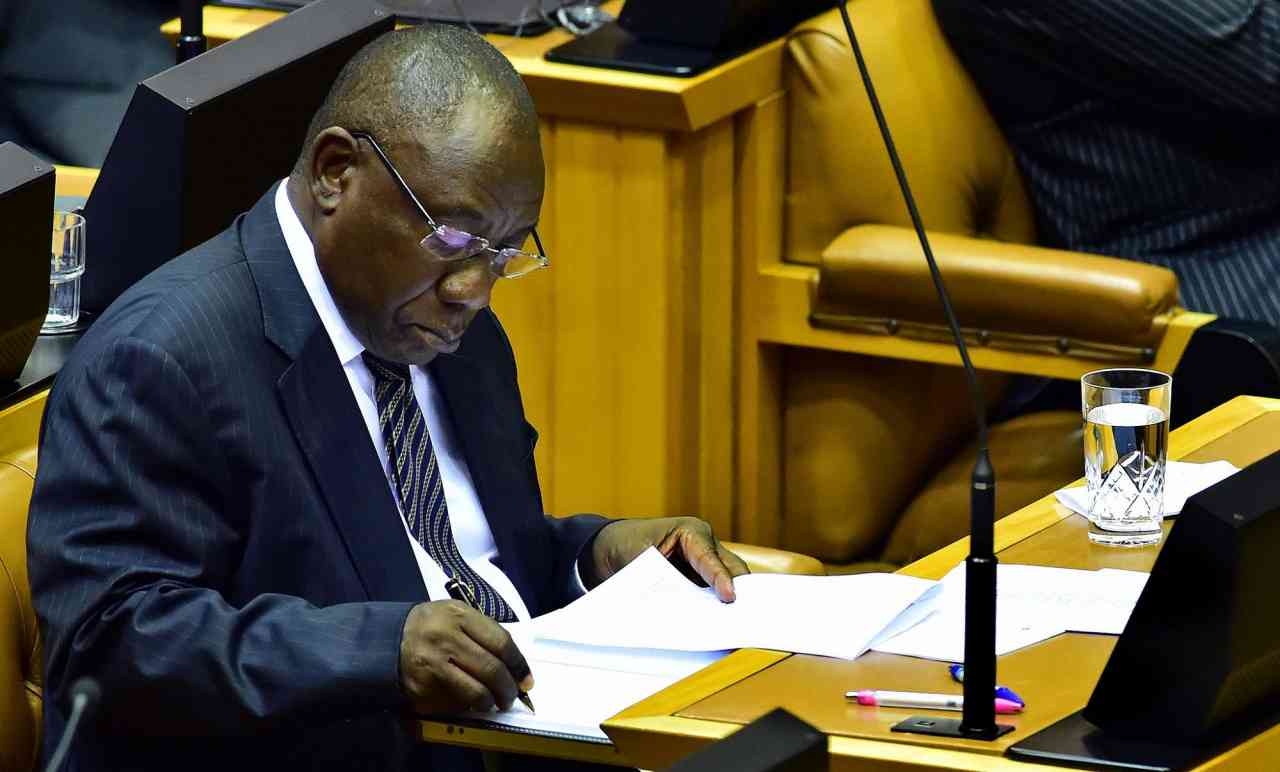 File: President Cyril Ramaphosa has retracted his explanation of the Bosasa payment to his son.

JOHANNESBURG - Opposition parties are calling for a probe, following President Cyril Ramaphosa's retraction of his explanation of the Bosasa payment to his son.

Ramaphosa now says the payment was, in fact, a donation to his presidential campaign.

Ramaphosa says the donation was made without his knowledge.

In a Q and A session in Parliament earlier, Ramaphosa had said his son had done consultancy work for the security firm.

Opposition parties are calling for the matter to be investigated.

Political analyst, Dirk Kotze, says it's worrying that the president is backtracking on information he provided in Parliament.