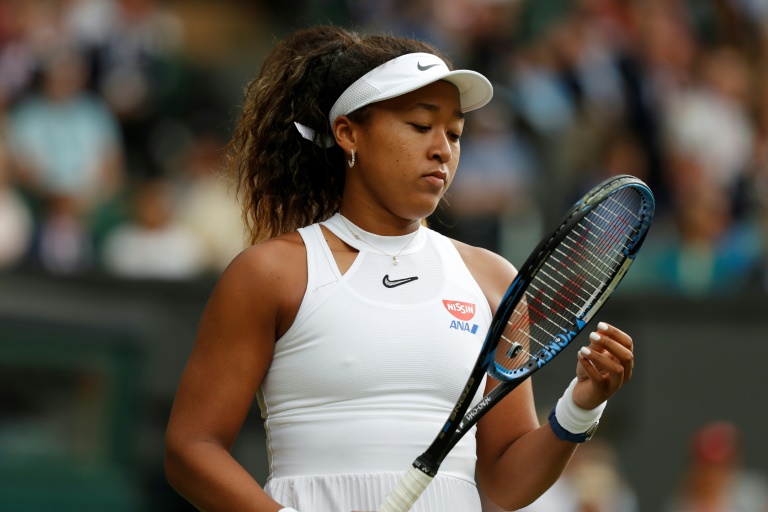 Japan's Naomi Osaka withdrew from the French Open and Wimbledon

TOKYO - Five stars to watch at the Tokyo 2020 Olympics, which start on July 23 after a year's delay because of the coronavirus pandemic:

The Japanese tennis star's return to action is certain to draw plenty of attention after she withdrew from the French Open citing mental health concerns and also skipped Wimbledon.

Osaka, 23, prompted soul-searching in the sport and media with her French Open pull-out over her refusal to take part in press conferences, which she said were like "kicking people while they're down".

Osaka said she had suffered "bouts of depression" since winning the first of her four major titles at the 2018 US Open and needed to "take some time away from the court".

However, she is currently expected to compete in Tokyo where her treatment by the press is likely to be under close scrutiny.

She had already proved her willingness to challenge the status quo at last year's US Open, where she wore a different facemask in each round highlighting victims of racism and police brutality.

She went on to win the US Open and then this year's Australian Open, giving her back-to-back Grand Slam titles.

Caeleb Dressel is poised to be one of the faces of the Tokyo Games as he targets a possible seven gold medals in the pool.

He will arrive in Tokyo as the gold medal favourite in each of those and is also likely to feature in four US relay teams.

Dressel flew under the radar at the Rio Games, with two Olympic relay golds, but exploded into view at the 2017 world championships in Budapest with seven gold medals followed by six more at the 2019 worlds in Gwangju, where he also broke Michael Phelps' 10-year-old world record in the 100m butterfly.

The 6ft 3in (1.91m) Floridian lives close to his strength and conditioning coach so was able to train regularly during the pandemic, although pool sessions were scaled back. 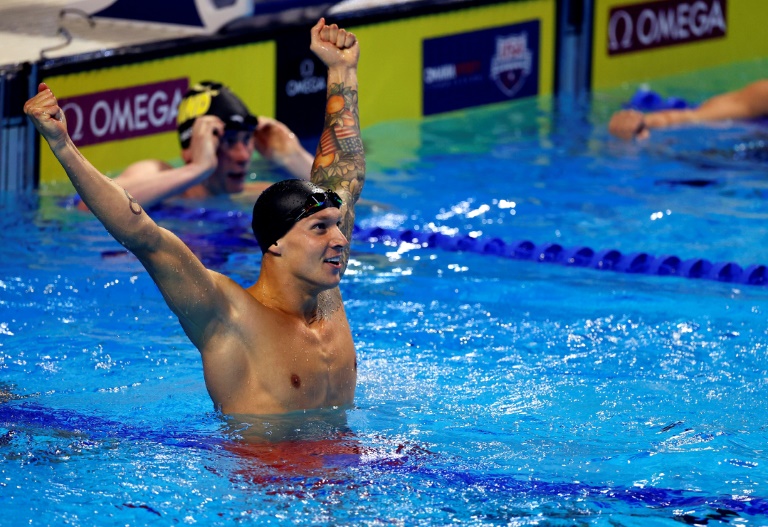 The American established himself as favourite to succeed Usain Bolt as Olympic 100m champion when he blasted to a gun-to-tape victory in the US trials in 9.80sec on Sunday.

The 25-year-old from Florida has made a remarkable return to form this year after a career ravaged by injuries.

With world champion Christian Coleman banned for missing doping tests, Bromell will attempt to become the first US sprinter to win the Olympic 100m crown since Justin Gatlin took gold at the Athens Olympics in 2004.

Bromell said there was no danger he would suffer from over-confidence.

"I feel with confidence sometimes comes complacency," he said. "I come from the hood, nothing was easy for me, and so every time I go to training I feel I have everything to lose."

World 200m champion Noah Lyles failed in his bid to attempt an Olympic sprint double when he failed to make the team for the 100m. 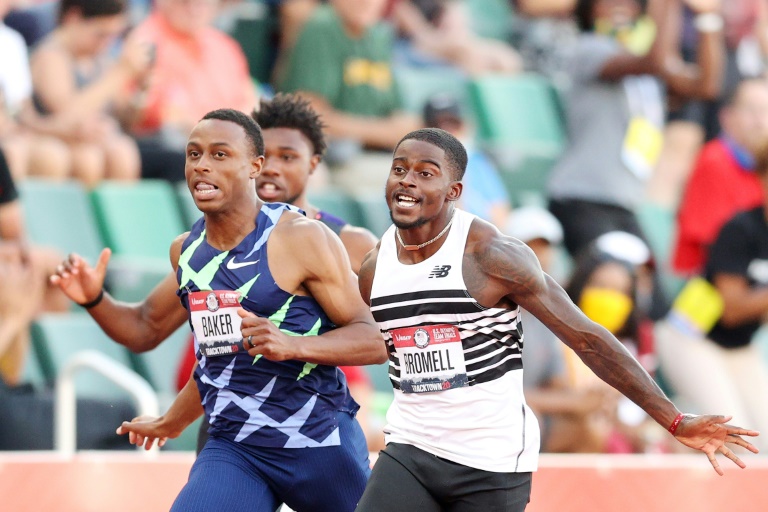 The versatile Dutch runner this month came within half a second of a stunning world record in the women's 1500m, just five days after setting a short-lived 10,000m world record.

The Ethiopian-born Hassan already has three world records to her name, and it was briefly four before Ethiopian Letesenbet Gidey set a new world best in the 10,000m just two days after she herself had knocked off more than 10 seconds off the record.

Hassan, who moved to the Netherlands from Ethiopia at the age of 15 in 2008, said she was not surprised by Gidey's performance, insisting she was "actually happy about it because I want to make the distance more exciting!"

The world 1500m champion will face a battle royale in Tokyo with Olympic champion Faith Kipyegon of Kenya.

Olympic champion and 100m breaststroke world record holder Adam Peaty had a training pool installed in his back garden after facilities were closed during Britain's first coronavirus lockdown last year.

The extraordinary measure has already paid off for the 26-year-old, who won four gold medals at last month's European Championships.

Peaty won gold in the 100m breaststroke in Rio and silver in the 4x100m medley relay. He is an eight-time world champion. 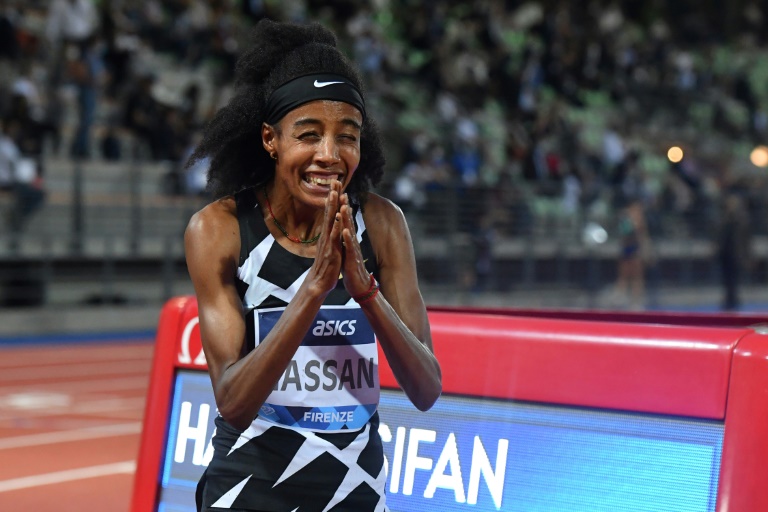 END_OF_DOCUMENT_TOKEN_TO_BE_REPLACED

School dropout rate: At-risk pupils must be tracked and helped