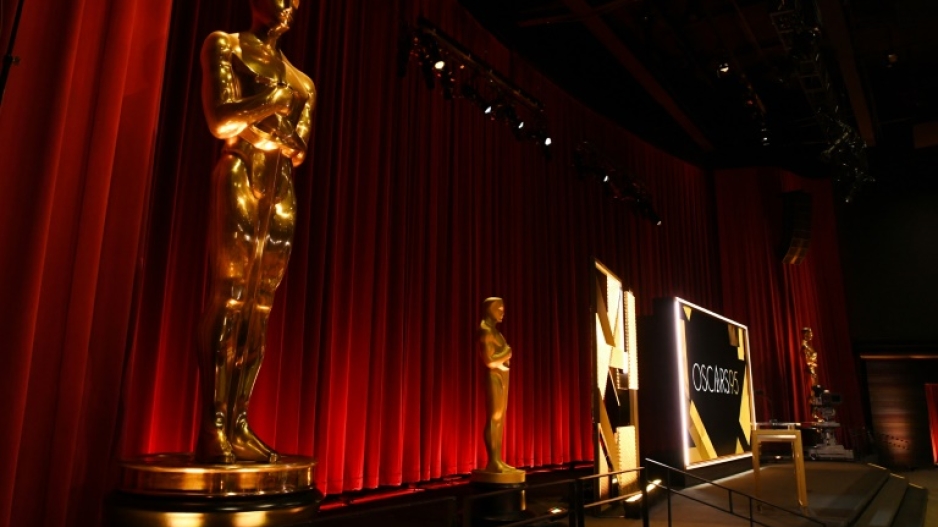 The nominations for the Academy Awards were unveiled Tuesday, with "Everything Everywhere All at Once" leading the way with 11 nods.

But as usual, the announcement stoked plenty of controversy, from the absence of female directors to the surprise inclusion of an actress from a film almost nobody has seen. 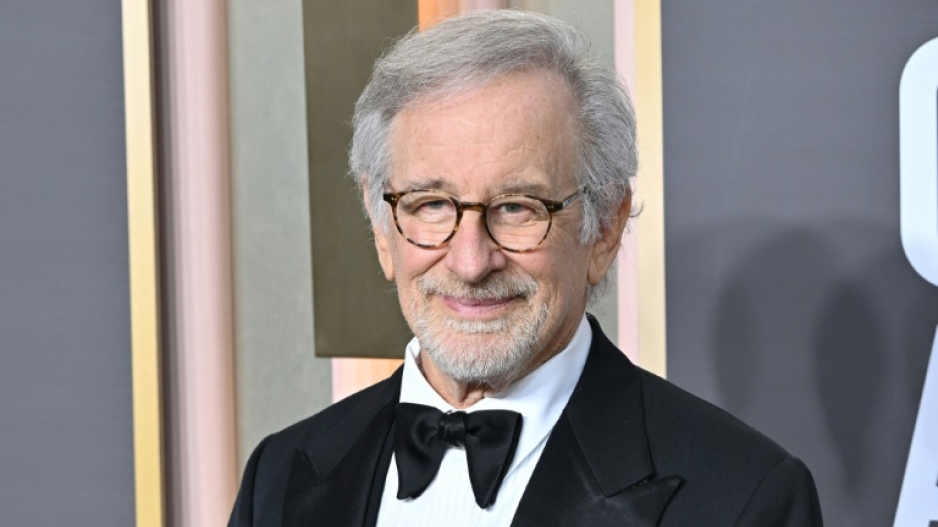 Steven Spielberg is among the nominees for the best director Oscar, but no women were shortlisted for the honor

No women received best director nominations this year -- an absence that quickly prompted anger and claims of sexism on social media.

It has been a regular source of criticism for the Oscars over the years. Until 2021, Kathryn Bigelow ("The Hurt Locker") was the only female to ever win Hollywood's top directing prize.

But the Oscar has gone to women for the past two years, with Chloe Zhao ("Nomadland") and Jane Campion ("The Power of the Dog") appearing to finally end decades of male domination.

This year, however, strong candidates including Sarah Polley ("Women Talking") and Gina Prince-Bythewood ("The Woman King") were overlooked by voters, with trade magazine Variety proposing the perhaps inevitable hashtag #OscarsSoMale.

The nominees are Steven Spielberg ("The Fabelmans"), Martin McDonagh ("The Banshees of Inisherin"), Todd Field ("Tar"), Ruben Ostlund ("Triangle of Sadness") and Daniel Kwan and Daniel Scheinert ("Everything Everywhere All at Once"). 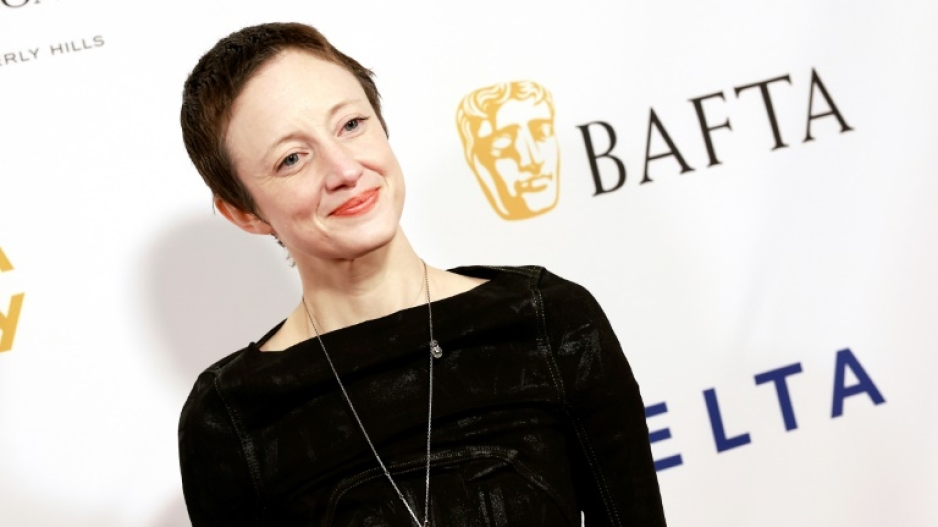 One of the more startling nominations went to Andrea Riseborough for "To Leslie" -- a tiny independent film about a Texas single mother struggling with alcoholism who won the lottery but quickly squandered her wealth.

While her performance had been widely praised, very few people have seen the movie -- it has netted a paltry $27,322 in total, according to BoxOfficeMojo.

However, Riseborough benefited from an intense, last-minute social media campaign mounted on her behalf by celebrity friends including Edward Norton, Gwyneth Paltrow, and Sarah Paulson. 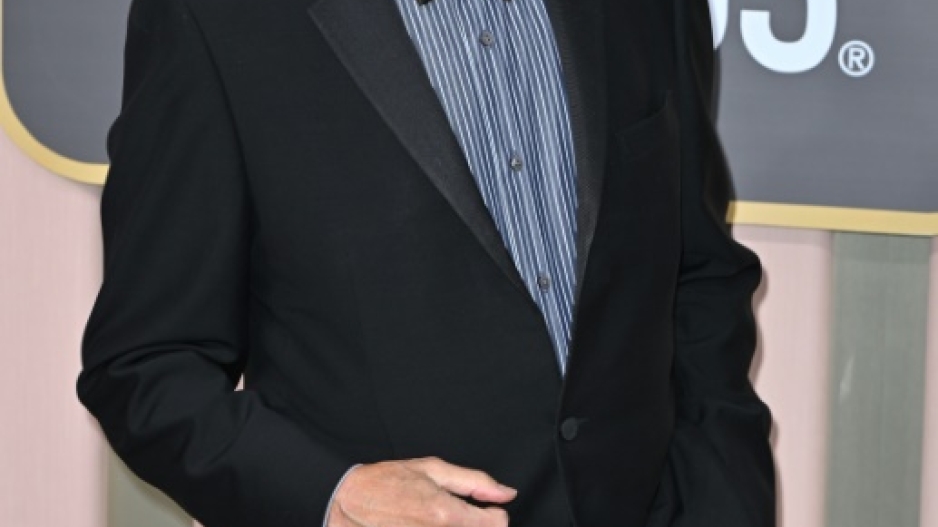 US actor Judd Hirsch was a surprise Oscar nominee for best supporting actor "The Fabelmans," leaving his co-star Paul Dano shut out

Few doubted that Spielberg's semi-autobiographical drama "The Fabelmans" would land a best supporting actor nomination, with Paul Dano receiving widespread acclaim for his portrayal of the director's father.

But instead Academy voters cast ballots for 87-year-old Judd Hirsch, who appears in the film for less than 10 minutes.

Hirsch plays a cantankerous and highly eccentric great-uncle who shows up unexpectedly to offer a young Spielberg advice about pursuing his filmmaking dreams.

The Academy has previous form in rewarding brief cameos with golden statuettes, including Judi Dench "for Shakespeare in Love" and Beatrice Straight for barely five minutes in "Network." 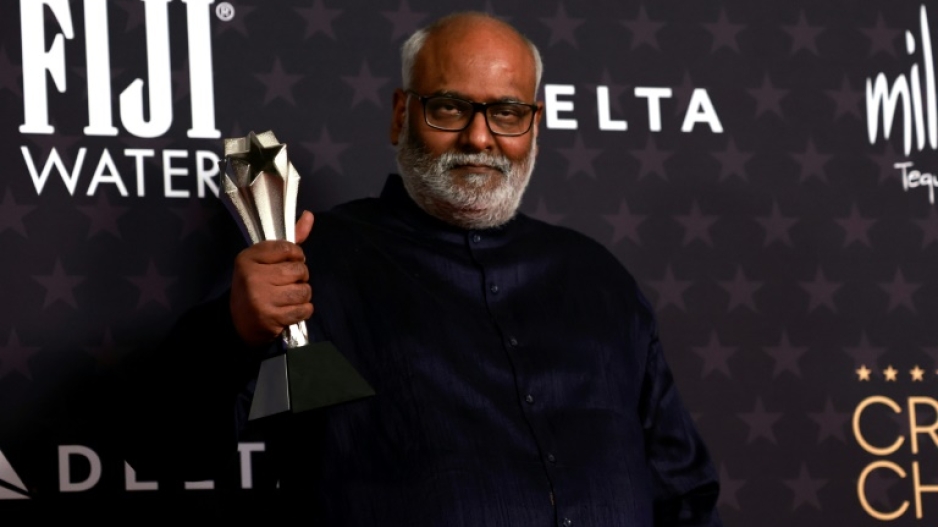 Despite not being submitted as India's official Oscars pick, the unapologetically over-the-top action film "RRR" has built grassroots support to become a hugely popular favorite in Hollywood in recent months.

Fans include "Avatar" director James Cameron, who was seen praising its director S.S. Rajamouli in a recent video that went viral on social media, prompting hopes the film could land a best picture Oscar nomination.

While that did not happen, its catchy musical number "Naatu Naatu" was nominated for best original song.

The film that India instead submitted for best international feature, "Last Film Show," failed to land a nomination.

"No shade to the movie they did choose, which is actually very good, but 'RRR' was a slam dunk," Variety senior awards editor Clayton Davis told AFP. 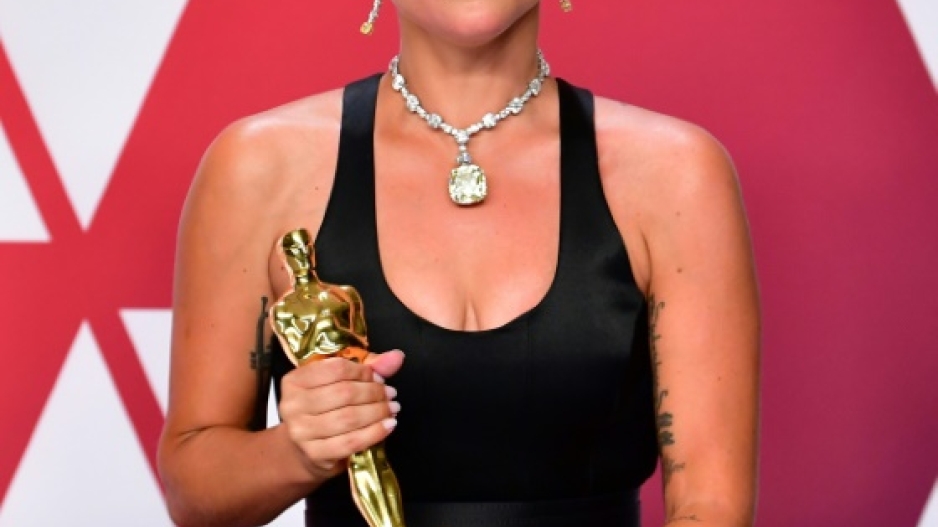 Lady Gaga, already an Oscar winner for best original song for "Shallow," is up for the same award in 2023, for "Hold My Hand" from "Top Gun: Maverick"

With award show television ratings plummeting in recent years, Oscars producers will be keen to ensure some of showbiz's biggest names attend the ceremony in March.

Gaga sang "Hold My Hand" in "Top Gun: Maverick," Rihanna performed "Lift Me Up" in superhero sequel "Black Panther: Wakanda Forever," and Talking Heads frontman Byrne penned "This Is A Life" from "Everything Everywhere All at Once."

The category is rounded out by M.M. Keeravaani's "Naatu Naatu" and "Applause" by Diane Warren.

Warren has now been nominated an astonishing 14 times without winning best original song -- although she did receive an honorary Academy Award last year for a song-writing career including Aerosmith's "I Don't Want to Miss a Thing."