Oscar Piastri - a serious talent at centre of F1 drama 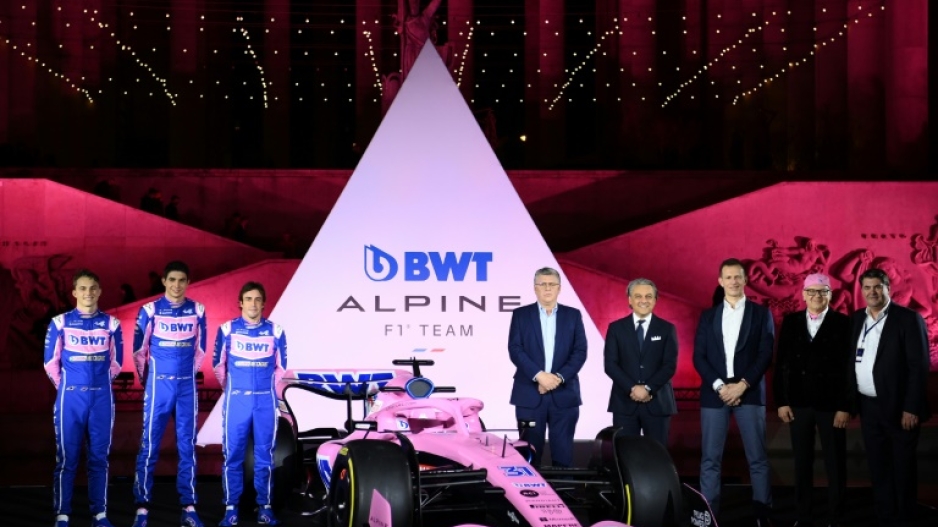 SYDNEY - Oscar Piastri, who is centre stage in a drama dominating Formula One's "silly season", has long been tipped for a prized seat in the sport.

Just 21, the Australian is widely seen as one of Formula One's hottest upcoming talents after dominating the junior categories.

Which team he makes his F1 bow with is the burning question after a dramatic week in which Alpine announced his promotion from reserve driver to replace Fernando Alonso next season after the two-time champion's shock move to Aston Martin.

But Piastri stunned the sport by shooting it down barely an hour later, writing on Twitter that "I will not be driving for Alpine next year" in an embarrassing and very public rebuff to the French team.

Managed and mentored by fellow Australian and former Red Bull driver Mark Webber, there is rampant speculation that Piastri could be heading to McLaren -- and at the expense of another Australian, Daniel Ricciardo.

That is why this time of year, when the racing takes a break for a few weeks for summer and speculation about driver moves roars to the fore, is fondly known as "silly season". 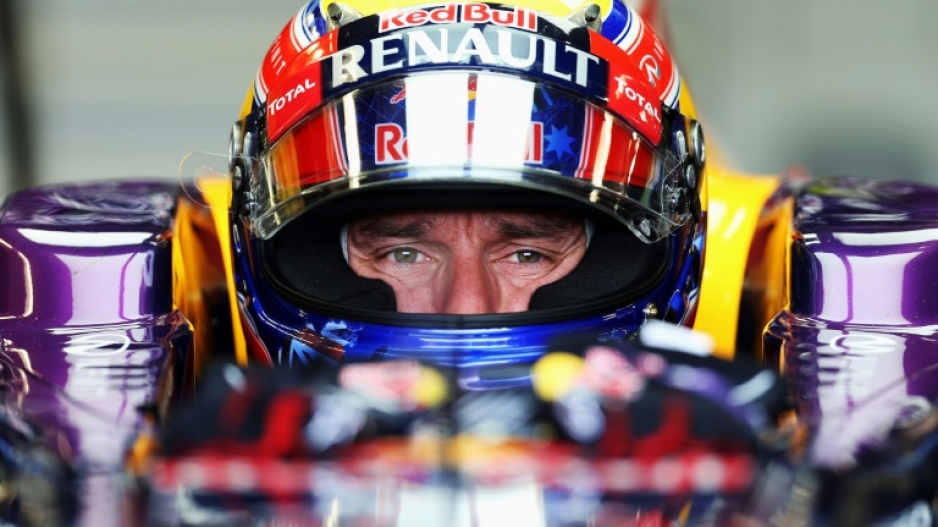 With Alpine believing Piastri is their driver, having given him significant financial support and training to prepare him for a F1 debut, the dispute could be heading to governing body FIA's contract recognition board, which arbitrates such matters.

He carried the form into the Formula 3 series in 2020, winning the opening race on his debut and holding his nerve to claim the title by three points in one of the most closely fought championships ever.

The following year he was on the Formula 2 grid, where he clocked six wins to unequivocally announce his arrival on the world stage, becoming just the third rookie champion after Charles Leclerc (2017) and George Russell (2018). They are both now in F1.

Despite his rapid rise Piastri was overlooked for a drive in Formula One this season because of lack of available seats, instead lurking on the sidelines at Alpine ready to replace either Esteban Ocon or Alonso if they were forced to miss a race. 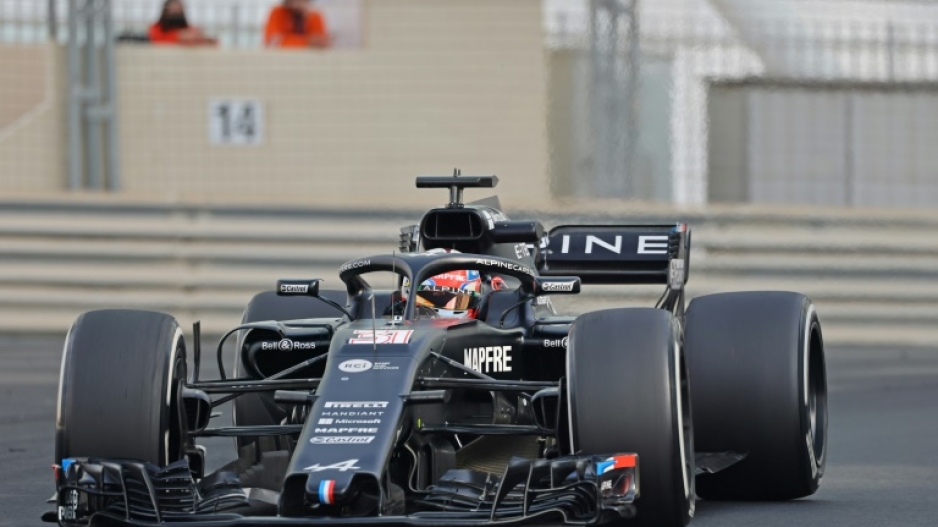 Nine-time race winner Webber -- famously known for his single-mindedness -- has long been a fan, telling reporters: "Does he deserve to be in F1? Absolutely, we all know that.

The Piastri family say they are "petrol heads" with his father Chris telling The Sydney Morning Herald that "Oscar's bedtime stories were mainly car books".

He started racing remote-controlled cars aged six and by nine had graduated to piloting go-karts.

"I think he's got the determination and the ability and the intellect," his mother Nicole told The Age newspaper this year of her son's progression to Formula One.

"I think he's got everything that's required to be able to get there and to do a good job, but that's only one very small factor.

"There are a lot of other things that come into getting a Formula One seat -– politics, money, availability of seats."

Chris Piastri pinpointed Webber's involvement from Formula 3 onwards as key to helping their son reach his goal, opening funding and sponsorship doors to help with the soaring costs that come with making it as a racing driver.

"Mark knows everybody," he said. "It was at that point that he started taking over the reins, dealing with the teams, managing Oscar up into the visibility of the teams."

Webber said it was a "no-brainer" to help out.

"It's hard to turn heads, especially in the F1 paddock, as they are pretty hard to please.

"But there's not many people who haven't mentioned him to me -- how impressed they are with him, what he’s doing, the trajectory he is on."