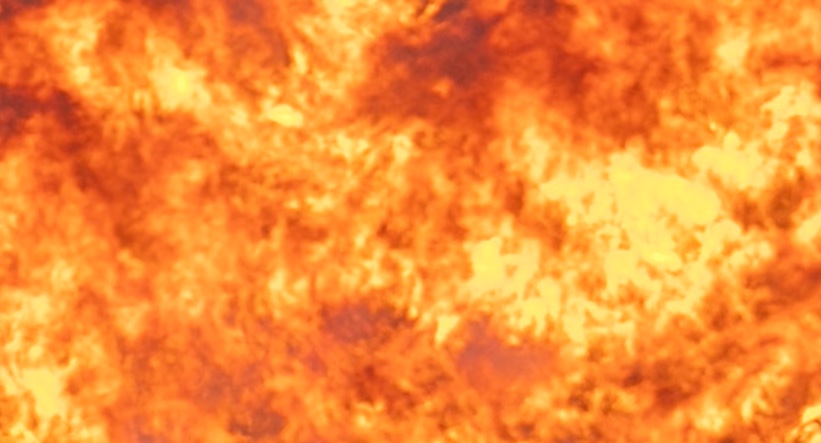 CAPE TOWN - The Ou Kaapse Weg fire has been contained.

The road had to be closed on both directions.

Traffic had to be rerouted as people had to be evacuated after multiple fires ignited along the road.

The fire department dispatched crews, as well as three helicopters and a spotter, to fight the fire.

Authorities believe the fires were intentionally set, however, no suspect has been arrested.

Law enforcement is also on high alert as people flock to the beaches.

Philip Prins, Fire Manager for Table Mountain National Park says "it took us about an hour to get this fire under control. Initial attack definitely worked for us today."#Fire #FireSeason pic.twitter.com/lwRmdTfU0l