'This is our homeland': women plead for basic rights in Afghanistan 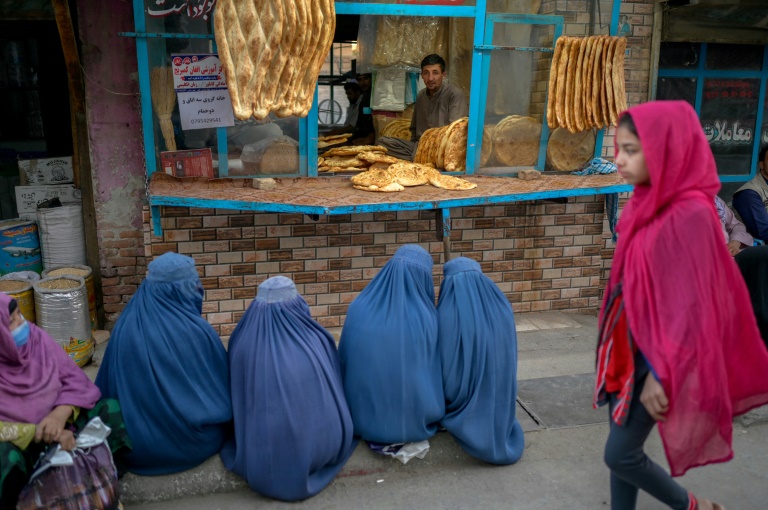 Women in Kabul beg for bread following the takeover by the Taliban, which have stopped them from working

KABUL - As the Taliban increasingly excludes women from public life in Afghanistan, some are determined to speak out despite the threat of retribution from the hardline Islamist group.

The Taliban were notorious for their brutally oppressive rule from 1996 to 2001, when women were banned from going to school or work and only allowed to leave the house with a male chaperone.

They have promised to change, saying they would respect women's rights within the framework of Islamic sharia law, but many remain sceptical.

In Kabul -- the city that has seen the most change over the past 20 years -- some young women, such as activist Shaqaiq Hakimi, refuse to be forced into exile by a return to Taliban rule.

"I want to fight and regain the rights that they took from us. We don't need to go to another country. This is our homeland," she told AFP. 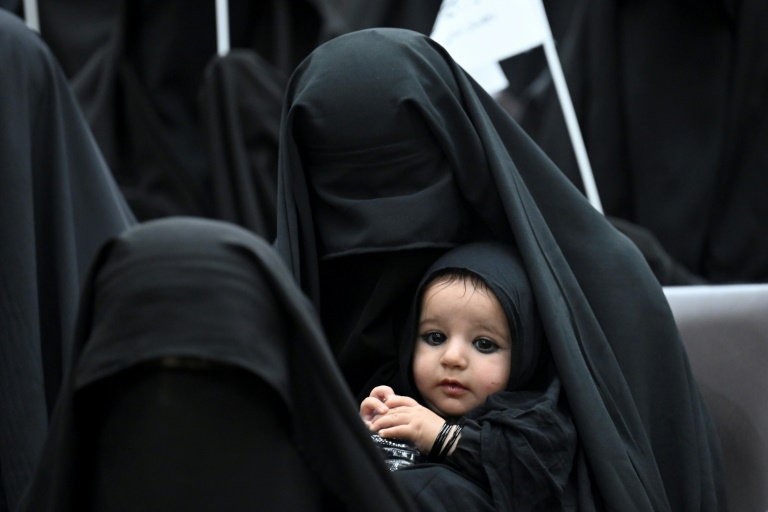 "If we are not forced to leave, then we won't go anywhere."

The Taliban claim that blocks on women returning to work or girls going to secondary school will be lifted once new systems are established.

But this is an echo of the early days of the last regime, which never allowed women to return.

"After this, our boss made the decision that the rest of us shouldn't come to the office," she said.

"Women want to have a profession, but... they can't continue in their jobs. The Taliban have taken away their freedom to work."

Shabana, who asked to not be identified, is fearful she will never find a job again.

This would leave the 26-year-old unable to provide for loved ones.

"I am very worried because I was the sole breadwinner of the family," said the former employee of a Swedish organisation.

Gains for women under the Western-backed government were largely confined to cities in the conservative country, but the Taliban have faced international censure for incrementally stripping them away.

In the face of that criticism, the group pledged Tuesday to allow girls to return to school "as soon as possible" but did not provide a timeframe. 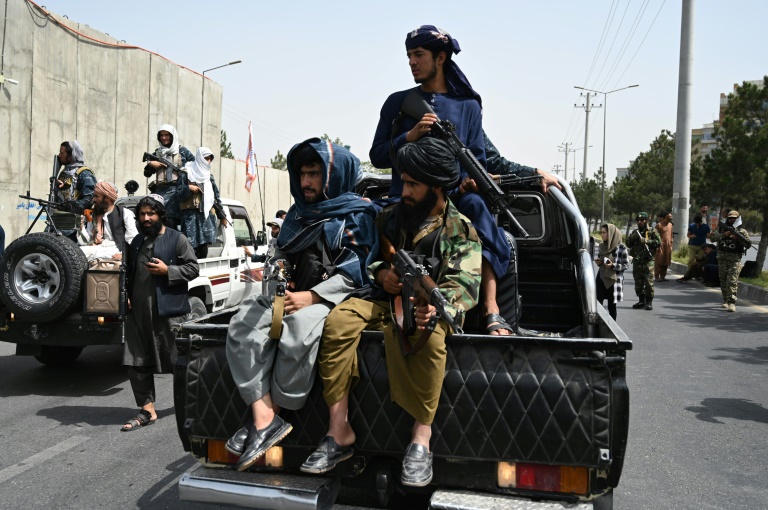 The Taliban were notorious for their brutal, oppressive rule from 1996 to 2001 when women were banned from schools and the workplace

Their all-male government has also shut down the former administration's ministry of women's affairs and replaced it with one that earned notoriety during their first stint in power for enforcing religious doctrine.

On top of the pressures of unemployment, women now fear going outside alone.

"We're afraid that if we go out the Taliban might whip us or hit us," said Shabana, who was travelling around Kabul with her father.

"We can't even go to the bazaar alone."

Hakimi said she would wait to see if the Taliban fulfil their promise to allow all Afghans to go back to work or school.

"I hope that they do just that."