Outcry from climate groups as SA to increase coal-fired energy 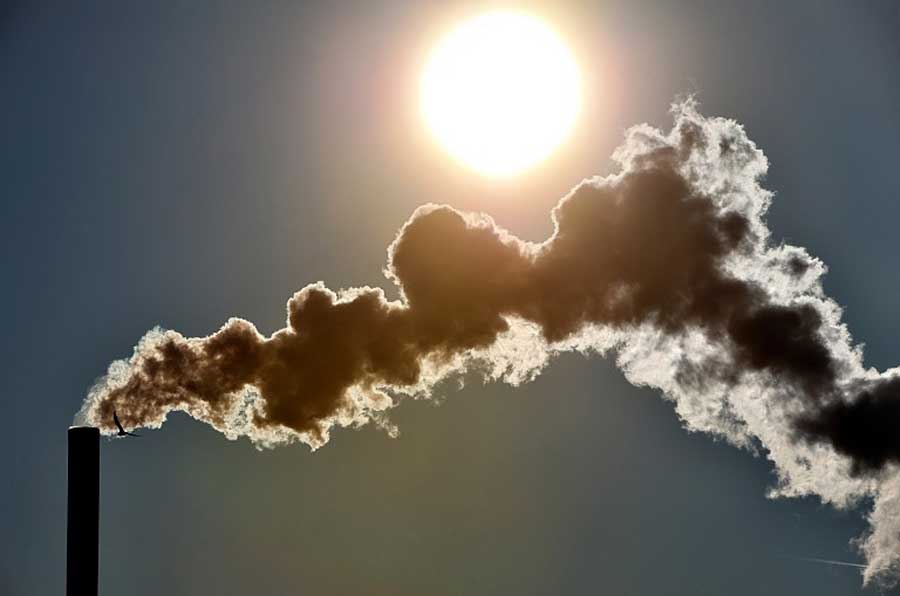 File: Greenpeace Africa and the Life After Coal campaign condemned the coal energy increase as "dangerous, expensive, and unnecessary".

JOHANNESBURG - Government announced on Friday that the country would increase its use of coal-fired energy, provoking outrage from climate groups.

The nation is facing load-shedding -- in part due to ageing coal plants -- as the government released its energy blueprint for the next decade.

Embattled state-owned utility Eskom, which generates around 95 percent of the country's electricity, said the outages were "in order to protect the power system from a total collapse".

Mantashe said coal would contribute 59 percent of the country's energy, as "the country has the resource in abundance" and coal-fired power plants "are going to be around for a long time".

Greenpeace Africa and the Life After Coal campaign condemned the coal energy increase as "dangerous, expensive, and unnecessary" in the face of existential climate change.

"Coal plants built in the 2020s will be scheduled to run well past any reasonable deadline for zero carbon emissions, and are likely to be abandoned as stranded assets long before they are paid off," the groups said in a statement.

In June, two environmental organisations launched a lawsuit against the government for pollution they said was in "violation of the constitutional right to clean air" -- a legal first in South Africa.

Other News on Eskom