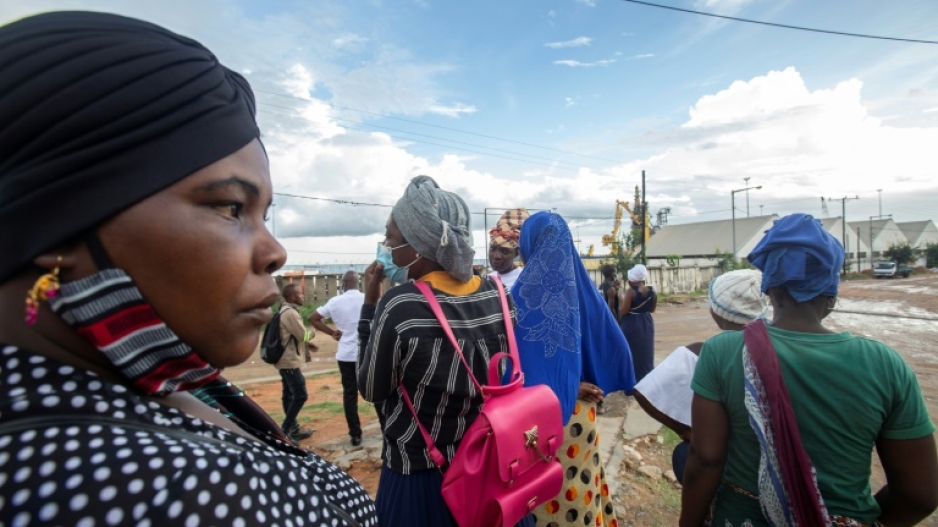 PEMBA - More than 8,100 people have reached safety outside the northern Mozambican town of Palma a week after it was besieged by jihadists, the UN said Wednesday, as thousands of others remained stranded.

Dozens have been killed and many more are still missing in a coordinated attack seen as the biggest escalation of an Islamist insurgency that has battered Cabo Delgado province since 2017.

"Many more people remain displaced inside of Palma, including thousands who have reportedly gathered near the Afungi complex, where the security situation remains volatile," the UN agency for humanitarian assistance OCHA said.

Up to 10,000 are estimated to be around the Afungi peninsula gas site, according to sources involved.

The fighting had already displaced nearly 700,000 people in the gas-rich province, more than 43,000 of which were staying in Palma before the attack.

Hundreds more were still seeking to leave Palma, while thousands were making their way out by foot, boat and road, the UN said.

Palma is around 10 kilometres (six miles) away from a multi-billion-dollar liquified natural gas (LNG) project led by French firm Total and involving other international companies.

But President Filipe Nyusi on Wednesday downplayed the latest attack as "not the biggest", despite its unprecedented proximity to Africa's single biggest investment project. 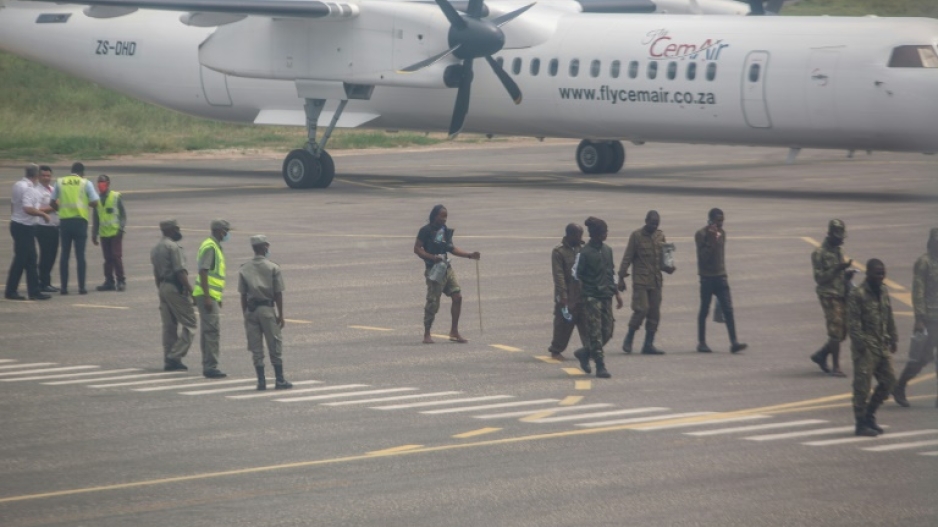 "Let us not lose focus, let us not be disturbed," Nyusi told reporters at an event in the capital Maputo.

The army said it had sent more troops to Palma in a bid to recapture the town, with local TV showing soldiers deploying.

"We are still disembarking troops. We have not declared the end of our intervention," mission commander Chongo Vidigal said.

It had just announced plans to progressively resume work hours before the militants attacked Palma. 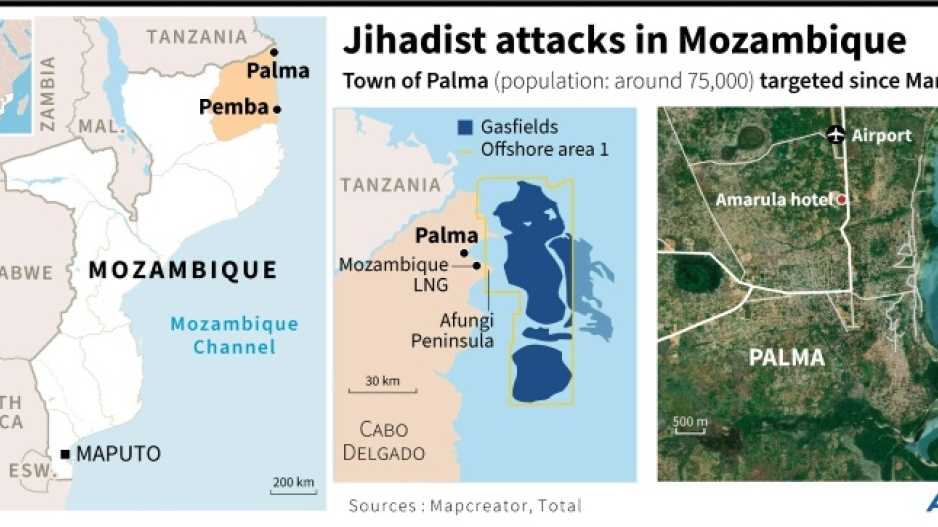 Most displaced residents arrived at the LNG site on the Afungi peninsula hungry, dehydrated and "in shock" after hiding in the bush for days, according to Doctors Without Borders (MSF).

"We have cared for one baby with a bullet wound," she said.

Pregnant women were arriving in "terrible condition", she added, while others clutched newly-born babies delivered in the bush.

The most vulnerable escapees, including unaccompanied and injured children, have been flown into the city by the UN. Nearly half of the 8,166 registered displaced are children, the UN said.

Hundreds of others used their own means, streaming into surrounding districts on fishing boats, buses and on foot.

Outside the port of Pemba, residents with family in Palma anxiously scoured incoming survivors for familiar faces.

They milled around the port's barbed-wire walls and sat against nearby buildings.

"We don't know if our relatives are on the boats that are coming or not, but we are here, we are not losing hope," Muza Momadi told AFP as she waited for her mother and brother.

"The number of people displaced... will continue to increase over the coming days," said the UN Refugee agency's Margarida Loureiro in Pemba, adding some are reportedly trying to cross the border into Tanzania.

So far the "flow of arrivals is constant but not massive," said an unnamed aid agency official coordinating humanitarian assistance in Nandage and Mueda, respectively over 50 and 150 kilometres (30-90 miles) from Palma.

Helicopters carrying humanitarian personnel landed at Pemba airport, alongside a small plane flying troops back from Palma, said an AFP photographer at the scene.

One soldier leaned on a stick as he limped barefoot across the tarmac, trouser leg rolled up above the knee. 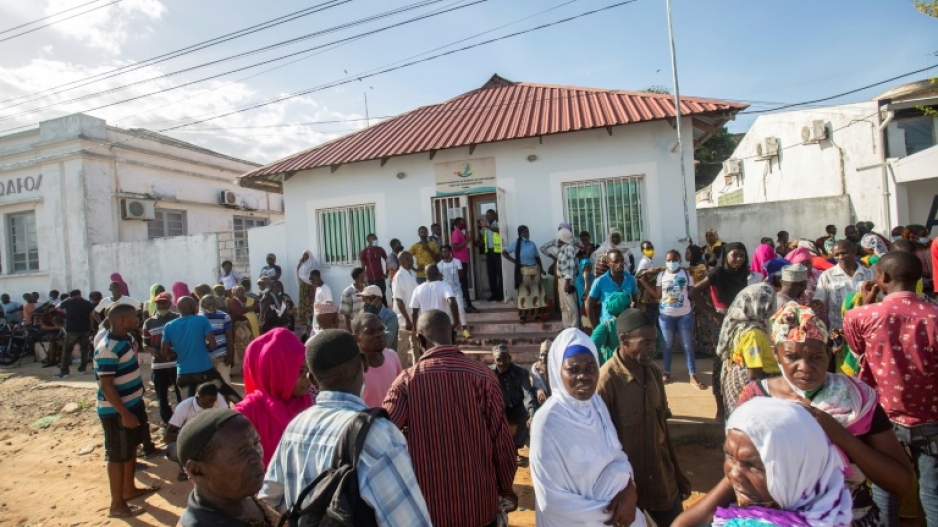 The government has not yet disclosed military casualties.

Cabo Delgado's jihadists have wreaked havoc across the province in a bid to establish a caliphate.

The insurgents are affiliated to the Islamic State group, which claimed the attack on Palma this week.

Their bloody campaign has claimed at least 2,600 lives, half of them civilians -- a figure expected to rise significantly following the latest assault.