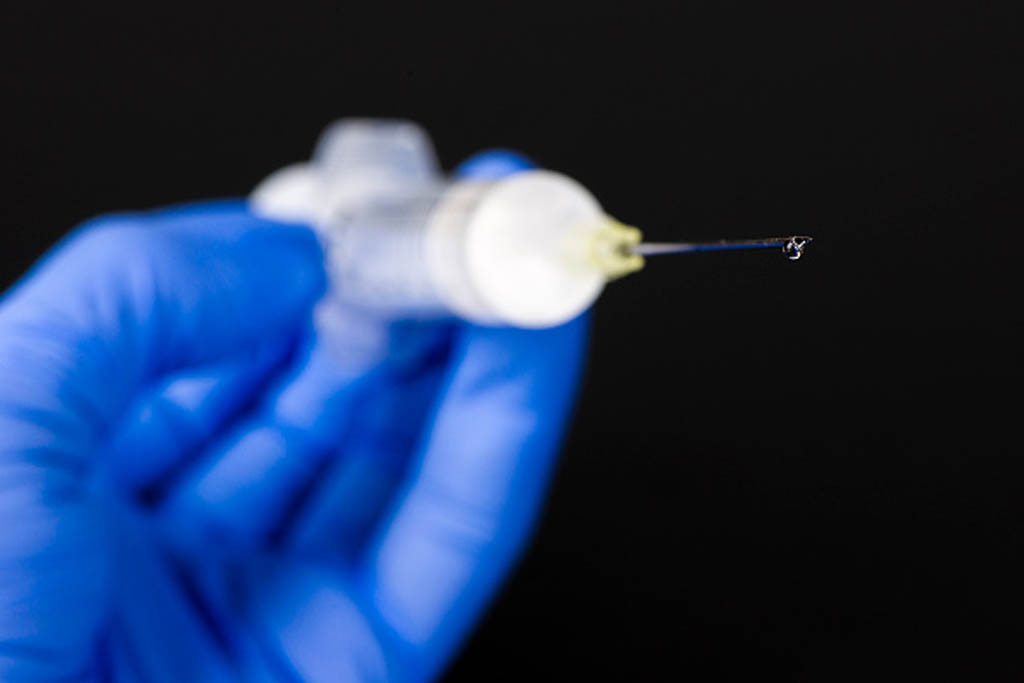 PAKISTAN - At least 90 people, including 65 children, are believed to have been infected with the HIV virus in Pakistan by a doctor using a contaminated syringe, officials said on Friday.

"We have arrested a doctor after receiving complaints from the health authorities," said Kamran Nawaz, the local police chief heading the case in the southern city of Larkana.

"We are told that the doctor also has HIV," he said.

Authorities were first alerted last week after 18 children from a town on the outskirts of the city tested positive for the virus, which causes AIDS, prompting health officials to carry out wider screenings.

"More than 90 people have tested HIV positive and the number of children is around 65," Dr Abdul Rehaman, a district health official in Larkana, told AFP.

Authorities said they traced the outbreak to a single doctor, who appears to have been using a contaminated syringe on patients.

"The blood of the parents of the infected children was also tested, but their results were negative," Pechuho added.

Officials have since launched an even larger testing and education drive.