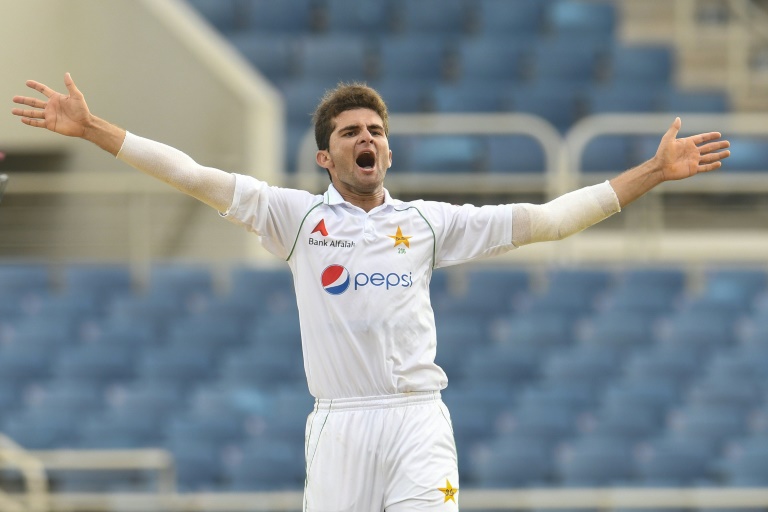 LONDON - Pakistan paceman Shaheen Afridi was named player of the year by the International Cricket Council on Monday, with England captain Joe Root selected as the outstanding Test cricketer in 2021.

Afridi's 78 wickets in 36 internationals across different formats secured him the Sir Garfield Sobers Trophy, with best bowling figures of 6-51 in a Test match against the West Indies.

He claimed 47 wickets in only nine Tests at an impressive average of 17.06 and took seven wickets in six matches during Pakistan's run to the semi-final of the Twenty20 World Cup.

"In 2021 our team performed really well and we won some very good matches," the 21-year-old said.

"I had many good performances including five-fors in Tests but the most memorable one for me would be the one we won against India (he took three wickets against them at the T20 World Cup)," he added.

"It was a historical match and matches with India draw a big audience."

His tally is the third-highest total on record in a calendar year, with only former Pakistan player Mohammad Yousuf and West Indies great Viv Richards ahead of him. 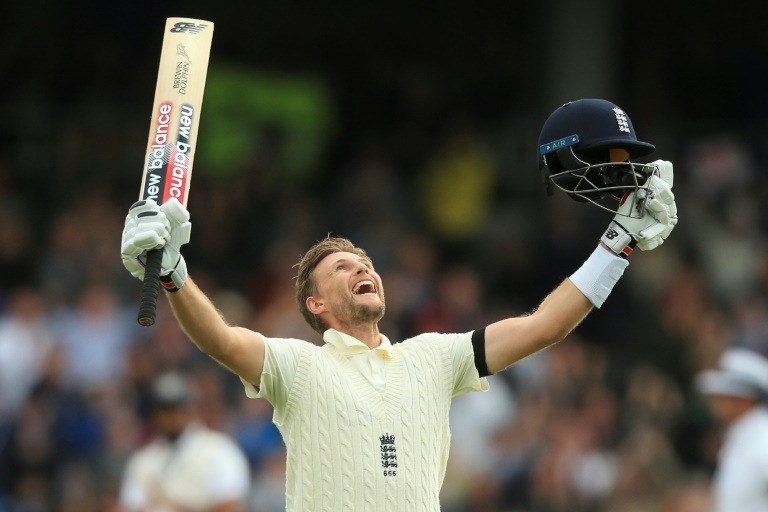 "I am incredibly proud to receive this award," said the 31-year-old, only the second Englishman to win the accolade after Alastair Cook in 2011.

"I am very humbled to be in the same breath as a number of wonderful players around the world and it means a huge amount."

Despite Root's personal achievements, England had a poor year in Test cricket, winning just four out of their 15 matches.

They lost the Ashes in Australia -- where Root failed to score a century -- and also lost series against India and New Zealand.