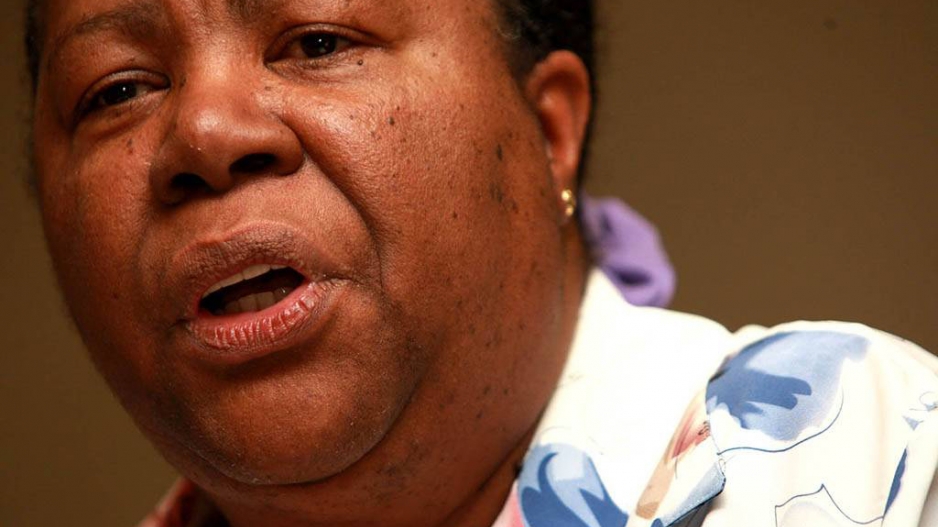 JOHANNESBURG - The issue on the repatriation of Shepherd Bushiri remains a thorny one for the South African government.

Pandor has hit out at a Sunday publication which claimed that she was involved in Bushiri's escape to Malawi a few weeks ago.

Pandor said, "the extradition matters are dealt with by the Department of Justice and we would, of course, assist them with transmitting any documentation or request to the Malawian government.

"The statement in the Sunday Independent three weeks ago that I assisted in the escape of Mr Bushiri, this is a total lie and I deny it with the contempt that it deserves."