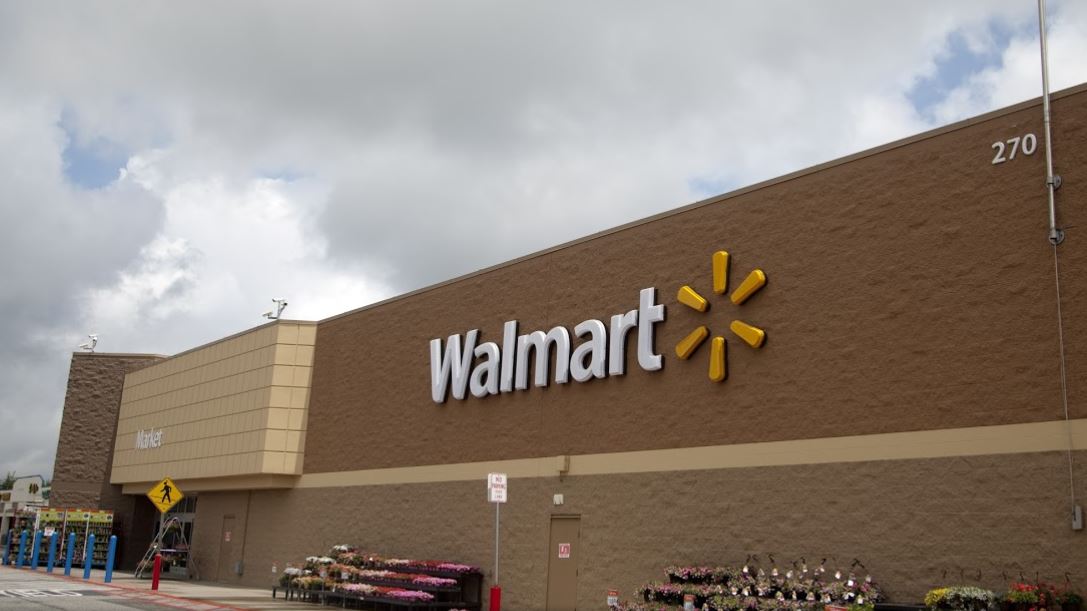 The Walmart store in Amarillo, Texas, where one of the shootings took place on 14 June, 2016.

UNITED STATES - There was panic at a Walmart store in Springfield, Missouri.

A 20-year-old man walked into the store dressed in body armour, carrying a loaded rifle.

READ: Walmart has no plans to stop selling guns

It comes less than a week after mass shootings in Texas and Ohio which left 32 people dead.

No shots were fired during the latest incident, and the man handed himself over to police.

He has been charged with making a second degree terrorist threat.