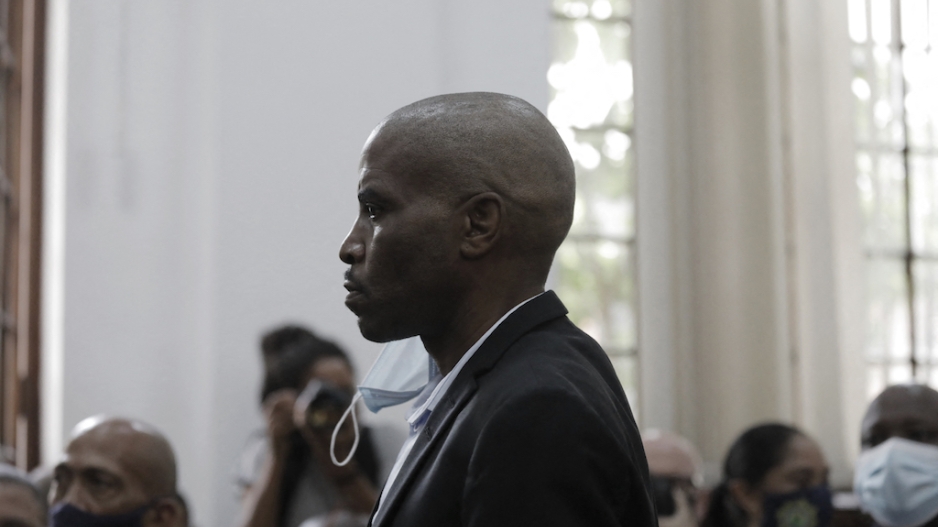 Mafe is applying for bail.

Mafe says his stuttering does not mean he is mentally ill.

Initially, Mafe was sent to Valkenberg Hospital for a psychiatric evaluation but this was reviewed and declared unlawful in court.

Alleged parliament arsonist #ZandileMafe took the stand at the Cape Town Regional Court where he's applying for bail. Mafe was asked about his mental state and about his stuttering. He says his stuttering does not mean he is mentally ill. #DStv403 #eNCA pic.twitter.com/NHuolT5jKC