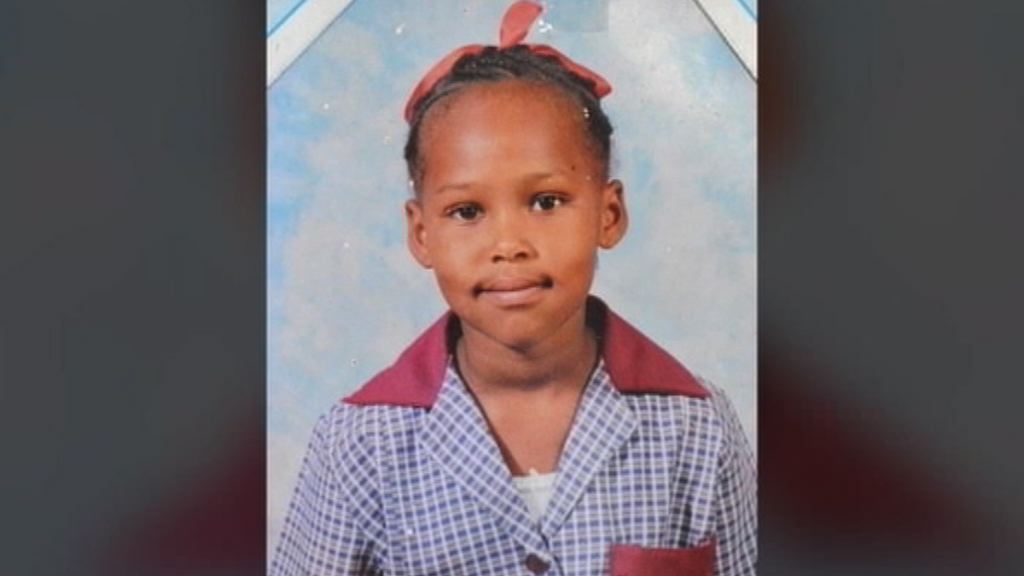 JOHANNESBURG - Parliament is outraged at the kidnapping and murder of Tazné van Wyk.

The committee on Women and Youth says the Correctional Services Department must take responsibility.

The 54-year-old suspect was convicted of kidnapping and culpable homicide.

He served half of his 10-year jail term before being released on parole. While on parole he went missing.

His current trial on murder and kidnapping charges has been postponed until the 17th of April.

No arrests have been made yet, but police are warning the community not to take the law into their own hands.