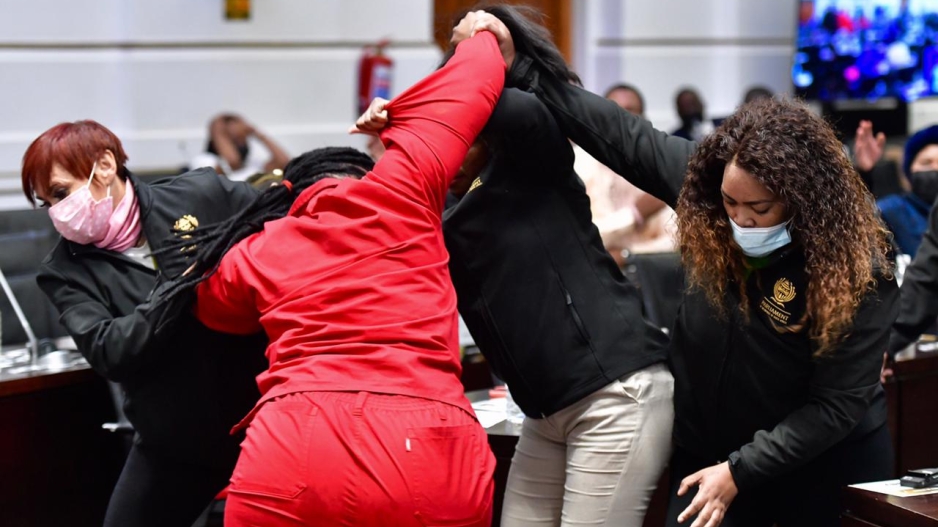 Parliament has appointed an independent investigator, Advocate Elizabeth Baloyi-Mere to take lead on the investigation.

The National Assembly Chamber descended into chaos earlier this month after EFF MPs refused to be addressed by President Cyril Ramaphosa.

The red berets were forcefully removed and subsequently submitted a complaint to the Speaker of the National Assembly, Nosiviwe Mapisa-Nqakula.

The PPS officials also laid a complaint against the EFF.

Advocate Baloyi-Mere has 14 working days to complete the investigation and submit the report to the speaker of the National Assembly.