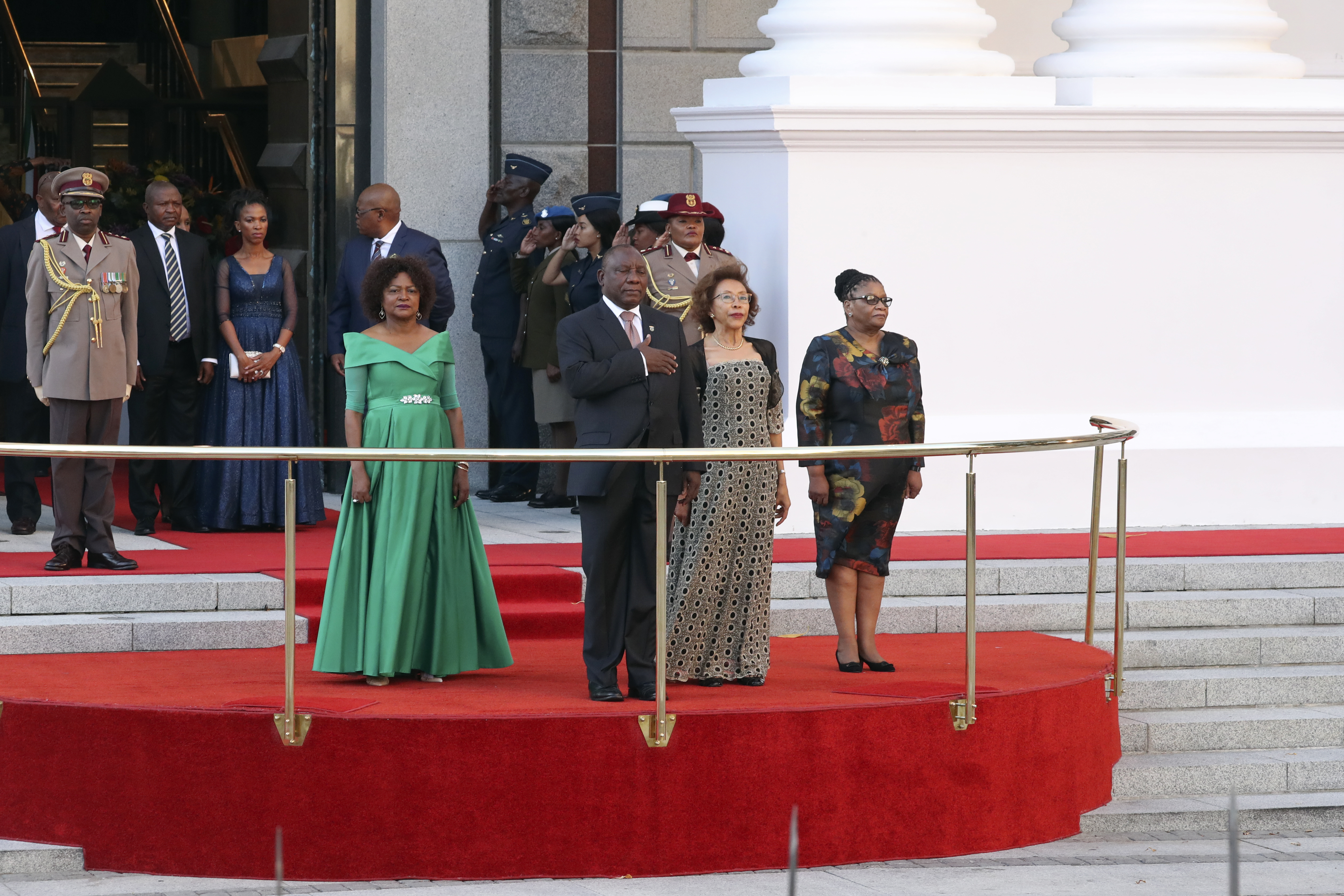 The opening of parliament ceremony and State Of The Nation Address (SONA) in parliament, Cape Town.

CAPE TOWN - Next week’s State of the Nation Address (Sona) will be accompanied by less of the customary fanfare in an effort to save costs.

National Assembly Speaker Thandi Modise says Parliament has capped the budget at R2-million for the event.

“That doesn’t mean we will spend all the money. I’m hoping it does go down to below R2-million,” Modise said.

The guest list is being slashed and so are the guards of honour.

There will be no imbongi when President Cyril Ramaphosa walks into the chamber to deliver the first Sona of the sixth Parliament.

In recent years, there have been attempts to slash the spending on the auspicious event from over R9-million five-years ago, to R1.6-million in February.

Eminent persons, usually selected from the provinces, won’t form part of the 1,200 guests this year.

Neither will the junior and civil guards be part of the state procession and once again, there will be no post-address dinner for MPs and guests but the full military ceremonial parade will still go ahead, weather permitting.

Modise says no extraordinary measures are being taken in the event of disruptions.

She is hoping it won’t be necessary to call in the so-called white shirt bouncers.

“We will stick to what we usually do. Our rules. We will ensure there’s decorum. If anything happens, we will fall back on our rules,” said Modise, who was NCOP chairperson in the fifth parliament.

Other News on Parliament 2019