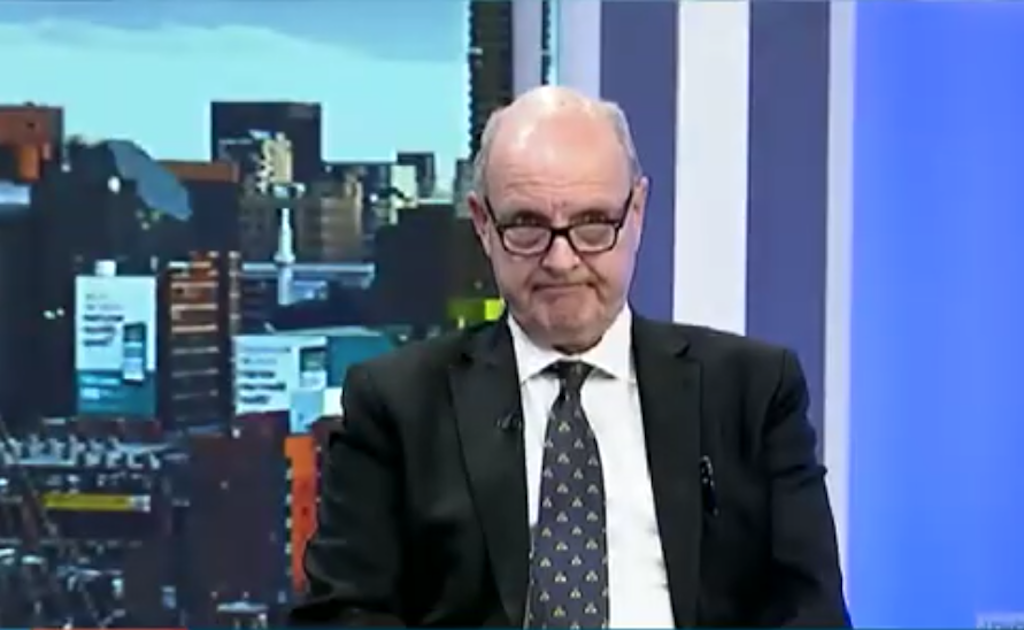 JOHANNESBURG - A sheriff has served papers on former SAA Chair Dudu Myeni, while she was in court on Tuesday morning.

O'Sullivan claims Myeni has been ducking and diving and this is why she's been served in court.

END_OF_DOCUMENT_TOKEN_TO_BE_REPLACED

MAP: WHO concerned over 'rapid escalation' of COVID-19 cases