Pepkor flags a rise of 58% in profits 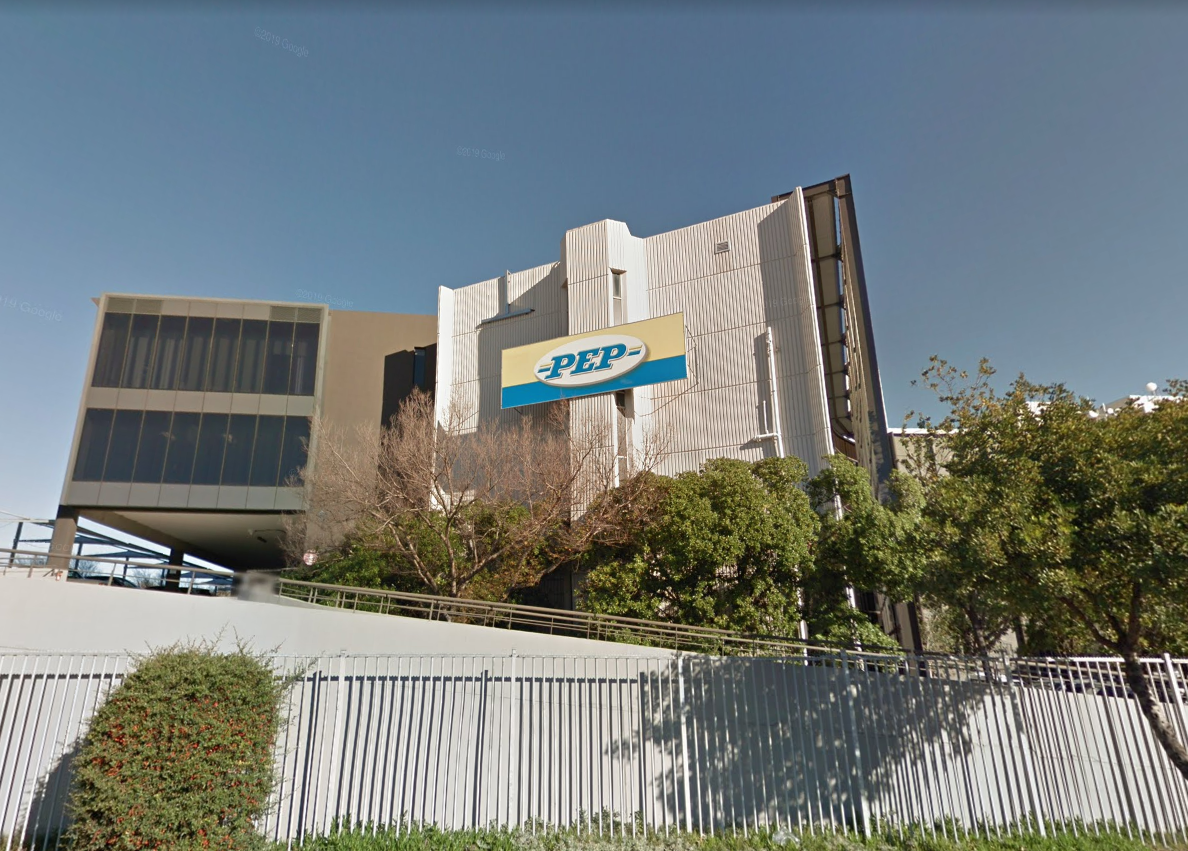 JOHANNESBURG - The owner of Pep and Ackermans, Pepkor expects its first-half year profit to increase by up to 58 percent.

The retailer says it was boosted by a strong cash generation.

The company says it was able to reduce its net debt by half to R6-billion, resulting in lower net finance costs.

Pepkor also expects its headline earnings per share from continuing operations for the six months ended March to improve compared with the prior comparative period.