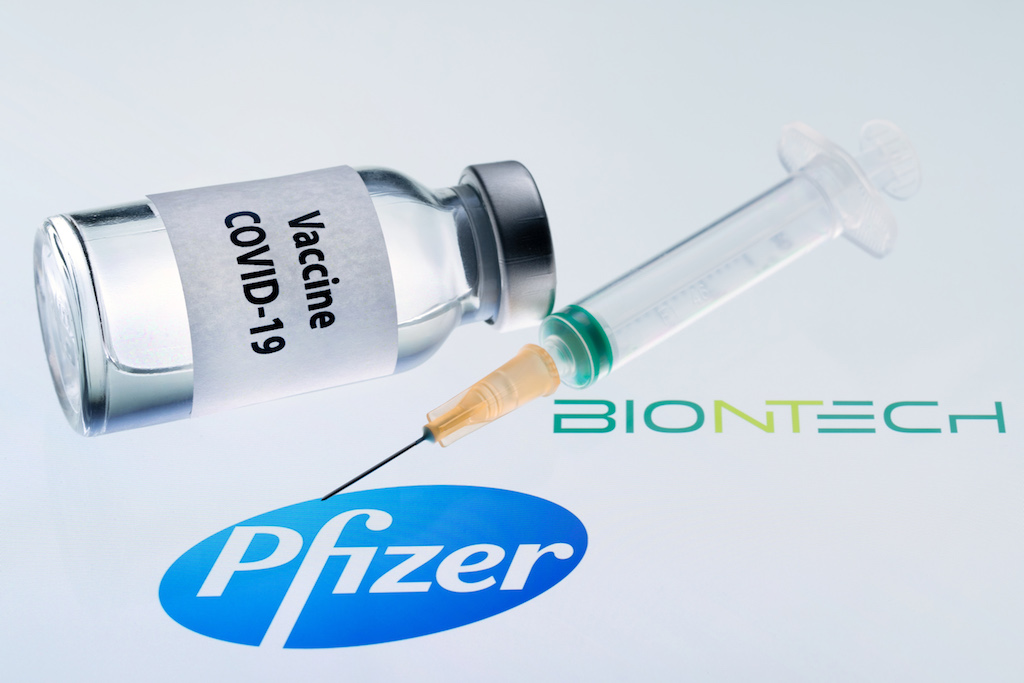 File: The Pfizer-BioNTech jab is one of several vaccine candidates approaching approval in a number of countries, bringing hope for an end to the pandemic. AFP/Joel Saget

WASHINGTON - Pfizer and BioNTech announced they would seek authorisation for a third dose of their COVID-19 vaccine to boost its efficacy, as the Delta variant drove devastating outbreaks in Asia and Africa and cases rose again in Europe and the United States.

Delta is the most infectious strain of the virus since the start of the global pandemic early last year.

Originally detected in India, it has quickly spread and is accelerating outbreaks even in countries with high vaccination rates, leading the World Health Organization to warn this week that the world was at a "perilous point" as the official global death toll passed four million.

Pfizer and BioNTech said they expected that a third dose will perform well against the strain and that they would be seeking authorisation in the United States, Europe and other regions in the coming weeks.

Initial data from an ongoing trial showed a third shot pushed antibody levels five to 10 times higher against the original coronavirus strain and the Beta variant, first found in South Africa, compared with the first two doses alone, according to a statement.

The companies said they expected similar results for Delta -- but added they were also developing a vaccine specifically tailored to fight the deadly strain.

END_OF_DOCUMENT_TOKEN_TO_BE_REPLACED 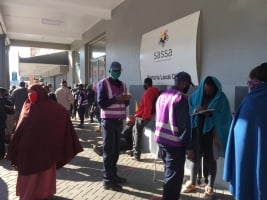