PGA boss Monahan says truce with LIV 'off the table' 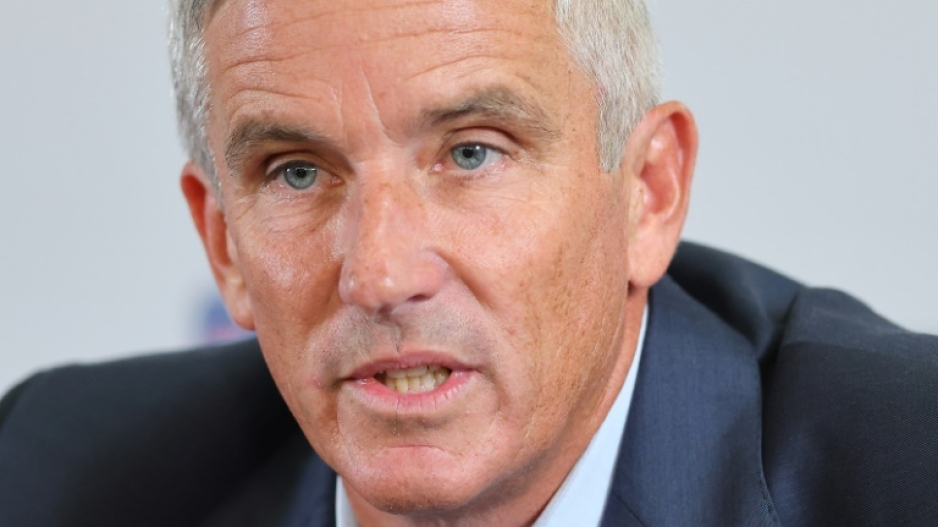 WASHINGTON - US PGA Tour commissioner Jay Monahan says the idea of a peace deal with the LIV Golf Series is "off the table" as the sport's civil war deepens.

The upstart Saudi-backed series brought turmoil to golf this year by luring big-name PGA players with record purses of $25 million and guaranteed money for 54-hole events.

Several LIV Golf players brought an anti-trust lawsuit against the PGA that is set for trial in early 2024, working against talk of uniting the two sides any time soon.

"I don't see it happening," Monahan told the Golf Channel this week at the Presidents Cup. "When you look at where we are, and you think about words and actions, we're currently in a lawsuit.

"So coming together and having conversations, to me, that card is off the table and it has been for a long period of time."

The PGA has made several changes for the 2022-23 season to ensure top talent plays more often for richer purses in a select dozen events, moves designed to prevent more big names departing for LIV Golf.

"We're going to focus on things that we control," Monahan said. "We have more assets at our disposal, stronger partnerships and we have the best players in the world... going to commit to play more."

Dustin Johnson, Bryson DeChambeau, Brooks Koepka and Patrick Reed were among the US players ineligible for the Presidents Cup after leaving the PGA for LIV.

LIV critics point to Saudi Arabian human rights issues and see its financing the golf upstarts as "sportswashing" in a bid for image improvement.

World number 25 Kevin Kisner of the US Presidents Cup side backed Monahan's unwillingness to talk about a deal with LIV Golf.

"Who knows what the future would have held if he had a meeting with them, but I don't think we were ever going to do business with them, feel comfortable just allowing them to pump an exorbitant amount of money in our tour," Kisner said.

"They always wanted to come in and what we call 'sportwash' in our opinion and that's not the way we want to do business on the PGA Tour."

"It has been so contentious, and it seems like it just continues to be contentious," Cantlay said.

"I would be surprised if there's not some coming together intervention because I just don't know of any sport, really, that has a legitimate fractured sport.

"When I look at all other sports, all the best players play together." 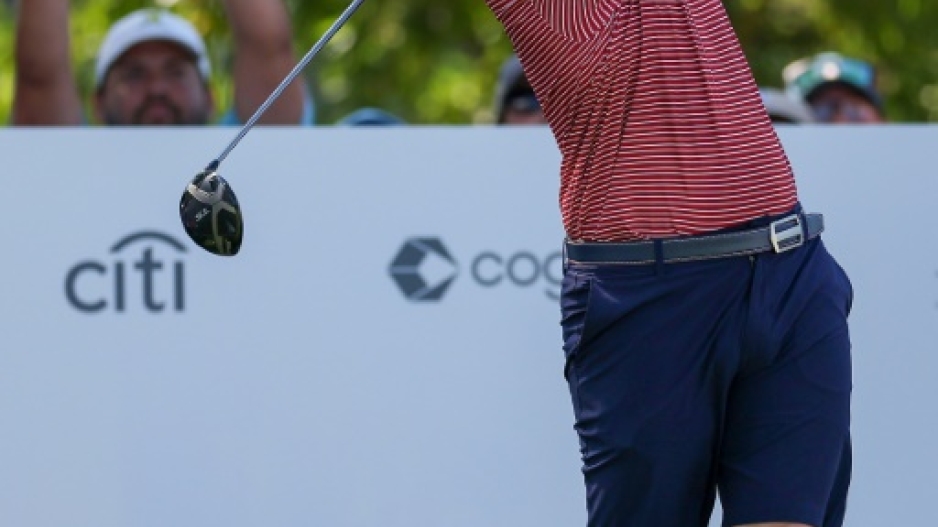 "I feel like if we're 10 years from now, everyone will be like, 'Oh, yeah, that LIV stuff. I remember that,' and we'll all be playing at least some of the same events together," he said.

"I find it funny that people are so amped up about it because I maybe don't get as emotional about it as everyone seems to be getting."

For now golf faces a legal battle and a tug of war for fans, plus LIV's fight for recognition for world ranking points, a key element for LIV players to qualify for major tournaments as things stand.

"It just will feel like a blip on the radar once it's all settled," Cantlay said. "It's just right now very unknown."

Cantlay, 30, said locker room rumors continuously swirl about who might leave for LIV next.

"You hear all the time some new top-10 player is going," he said. "We've been hearing stuff like that for a year or more. So until it actually happens, I give it basically no credence."