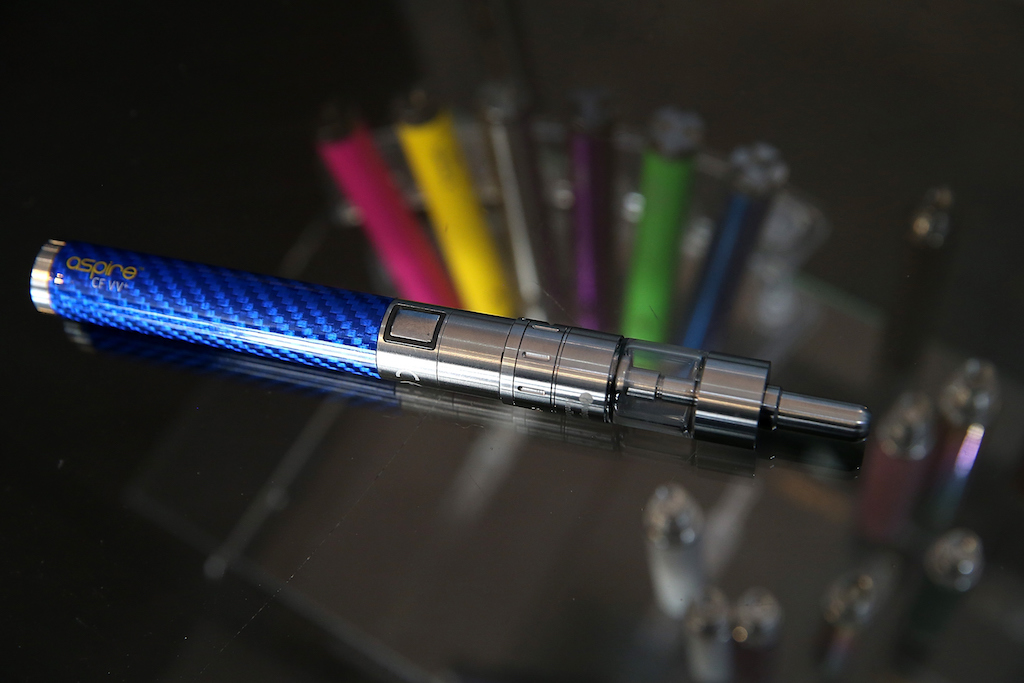 MANLIA, Philippines - The Philippines on Friday reported its first case of a vaping-linked illness, as health authorities expressed concern at court orders preventing them from regulating electronic cigarettes.

A rash of vaping-linked deaths and illnesses in some countries has raised concern over the rising popularity of e-cigarettes, touted as less harmful than tobacco. India and some US states have banned e-cigarettes.

A 16-year-old girl in the central Philippines who had been using e-cigarettes for six months was hospitalised last month for severe shortness of breath and met the criteria for vaping-related lung injury, the health department said.

The girl was treated by a paediatric pulmonologist and discharged.

"All e-cigarette users should seek immediate medical help, and ask their doctors for ways to quit these harmful products," Health Undersecretary Enrique Domingo said in a statement.

But the department has been sued over the planned regulations, which prevented the government from implementing them while the matter is in court.

Domingo urged the courts to rule on the cases swiftly, adding: "As international evidence points out, every delay in regulating electronic cigarettes is a step back for public health."

E-cigarettes were initially touted as less damaging than tobacco, which causes around eight million deaths a year.

However, concern about their effects has been growing and in July, the World Health Organization warned that electronic smoking devices were "undoubtedly harmful and should therefore be subject to regulation".

Apart from e-cigarette use, about four in 10 adult Filipino men and nearly six percent of women are tobacco users, a government survey showed.