PIC says not consulted on Eskom 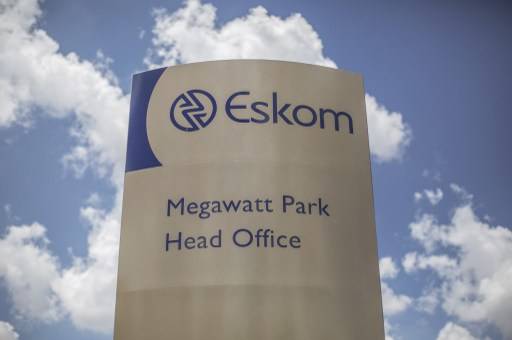 JOHANNESBURG - The Public Investment Corporation is worried about suggestions it will fund an Eskom bailout.

In a statement, the PIC said it hasn't been consulted regarding the proposed funding solution and neither have its clients.

Cosatu has suggested that seven percent of PIC's managed funds, as well as contributions from the African Development Bank and the IDC, be used to take over Eskom's debt of R250-billion.

The PIC manages more than R2-trillion on behalf of the Government Employees Pension Fund, the UIF and several others.

The PIC said it's ready and keen to find a sustainable solution for Eskom, should it be approached.

It says its obligated to always act in the best interest of its clients.