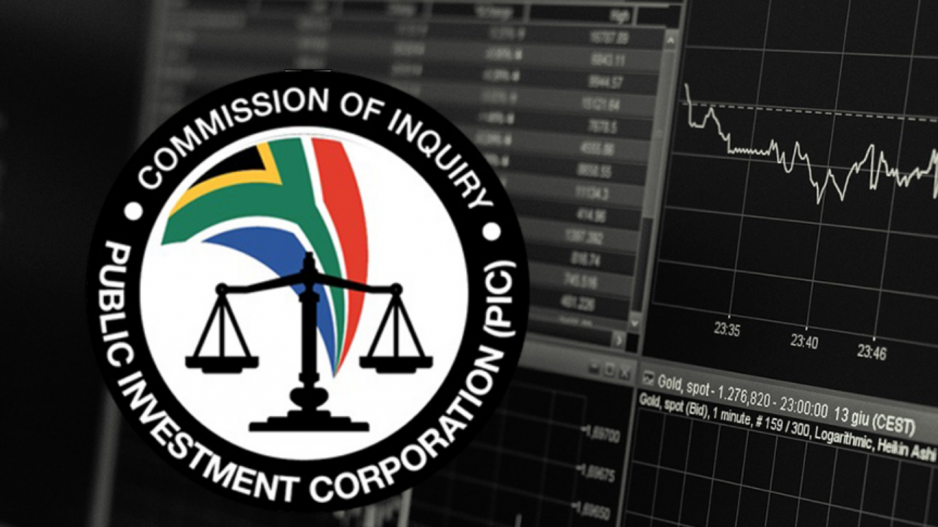 File: The report of the inquiry into the Public Investment Corporation is finally released.

JOHANNESBURG - Workers at the Public Investment Corporation (PIC) are planning to go on strike on Monday.

They accuse management of not implementing recommendations of the PIC inquiry.

The report states, “the Commission largely attributes improprieties to the PIC Senior Management for failure to manage decision-making in a professional and honest manner, and failure to abide by due processes and relevant prescripts.

“The Commission shows that the impropriety was worsened by the fact that the PIC Board was not functioning well, and Board involvement in investment decisions compromised their ability to exercise oversight over the PIC."

Among the recommendations was that bonus payments be reinstated.