IN PICTURES: Beira left in tatters after Idai

The Department of International Relations is calling on South Africans to donate towards disaster relief efforts in Malawi, Zimbabwe and Mozambique.

MAPUTO - At least 48 people have been killed in Mozambique and 39 in neighbouring Zimbabwe after ex-Cyclone Idai tore through the two southern African countries.

Dozens of others are missing after the storm brought strong winds, heavy rains and flash flooding destroying bridges and sweeping away homes in parts of the two adjacent nations.

Zimbabwe government spokesman Nick Mangwana told AFP that the death toll in the country was "is now at 39".

He said most of the deaths occurred in the Ngangu township situated in a valley in Chimanimani town, where more than 100 houses were washed away.

The United Nations said more than 100 people are missing in Zimbabwe and that up to 9,600 were affected by the cyclone.

Some 300 refugees who were housed at Tongogara Refugee Camp in the southeast have been affected and 49 houses damaged.

Strong winds ripped roofs off of prison cells in the southern city of Masvingo, according to state broadcaster ZBC.

Zimbabwe's President Emmerson Mnangagwa, who cut short his visit to Abu Dhabi, has declared a state of disaster in the affected areas. 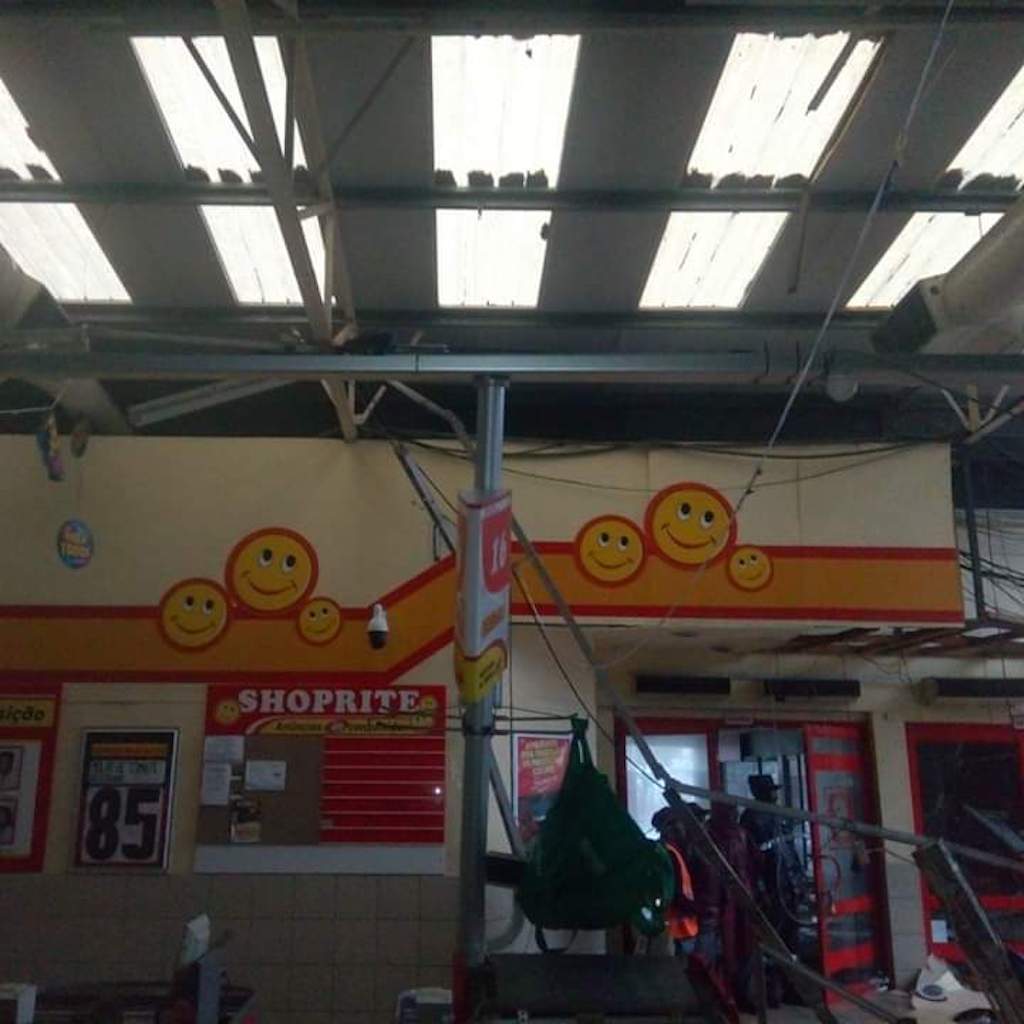 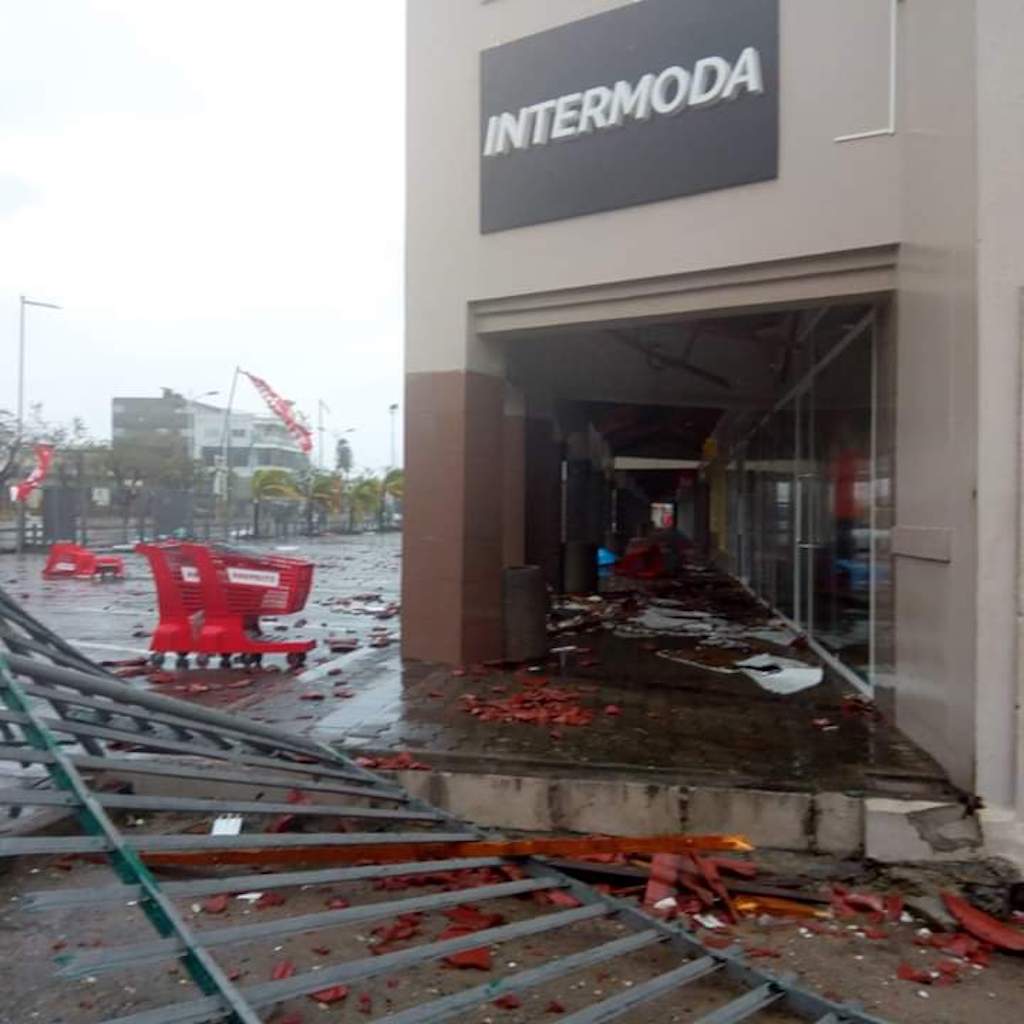 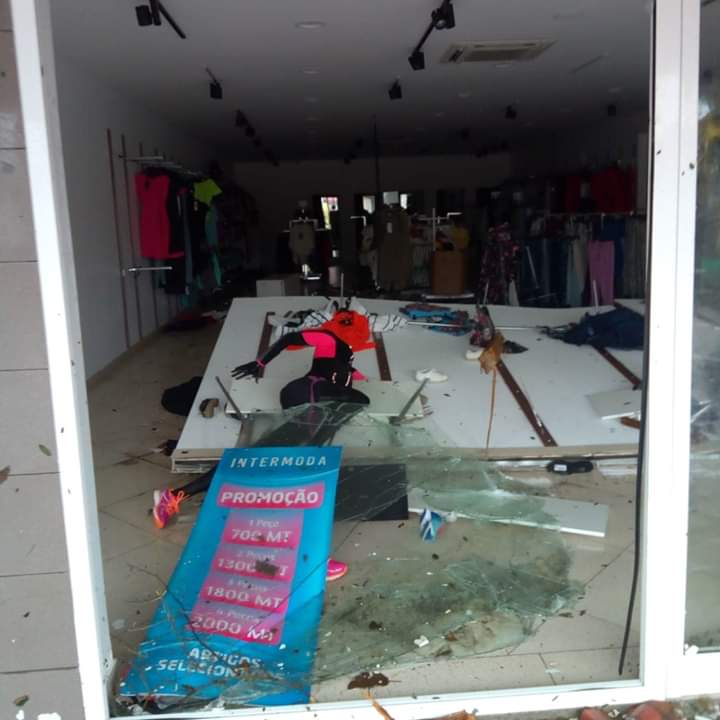 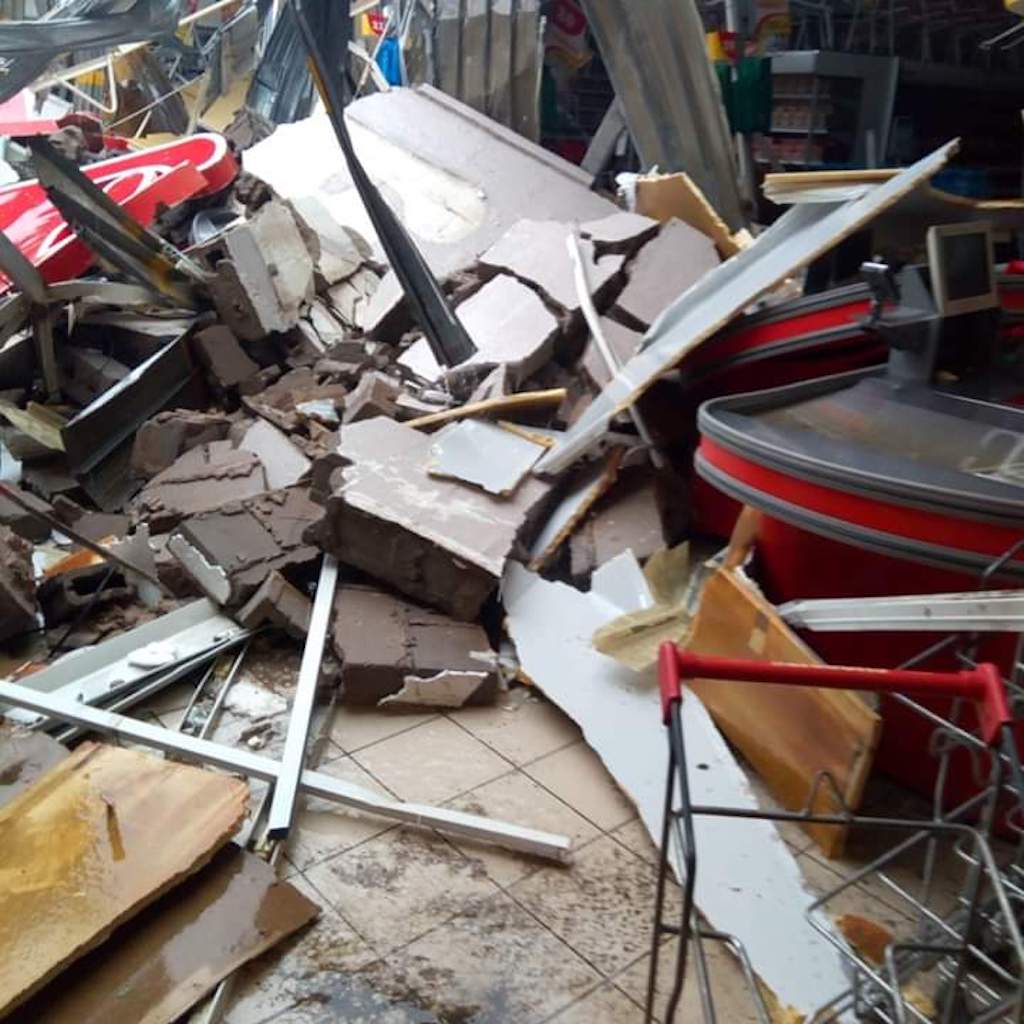 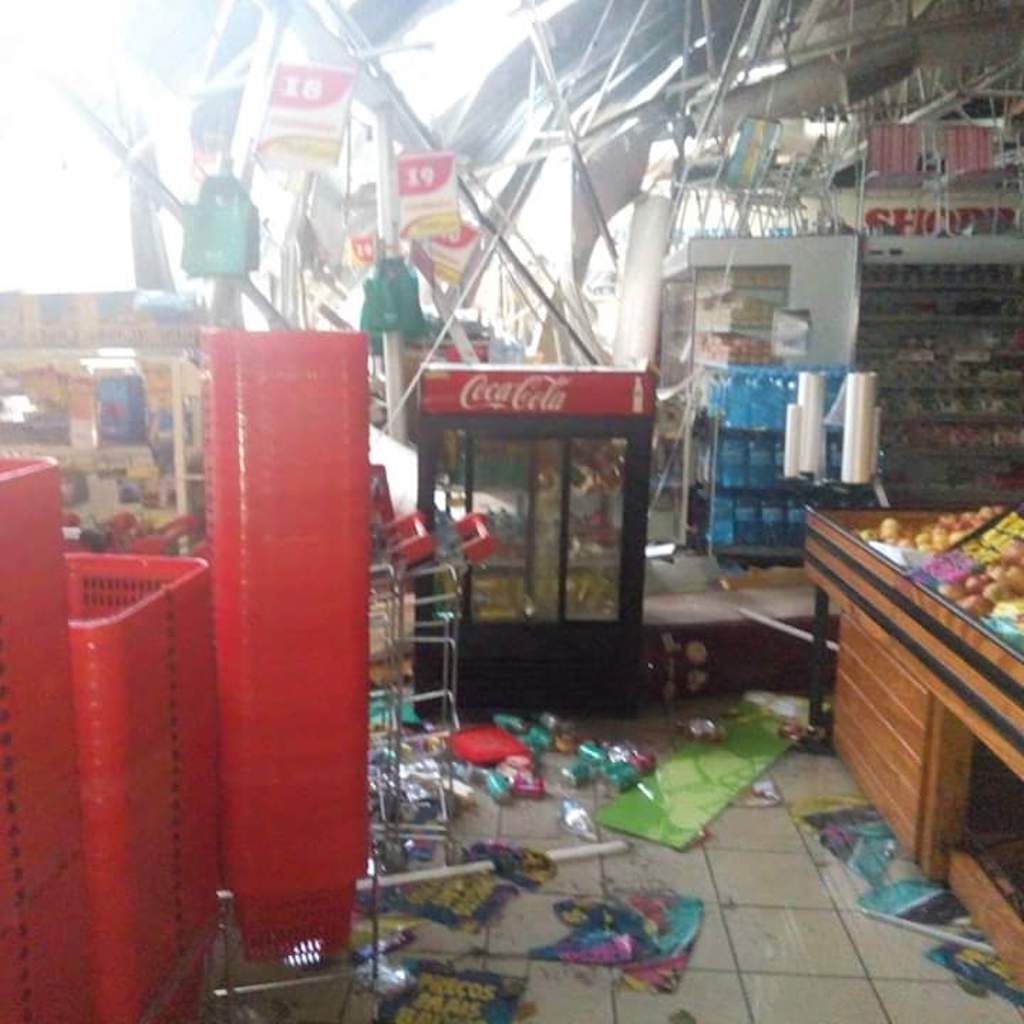 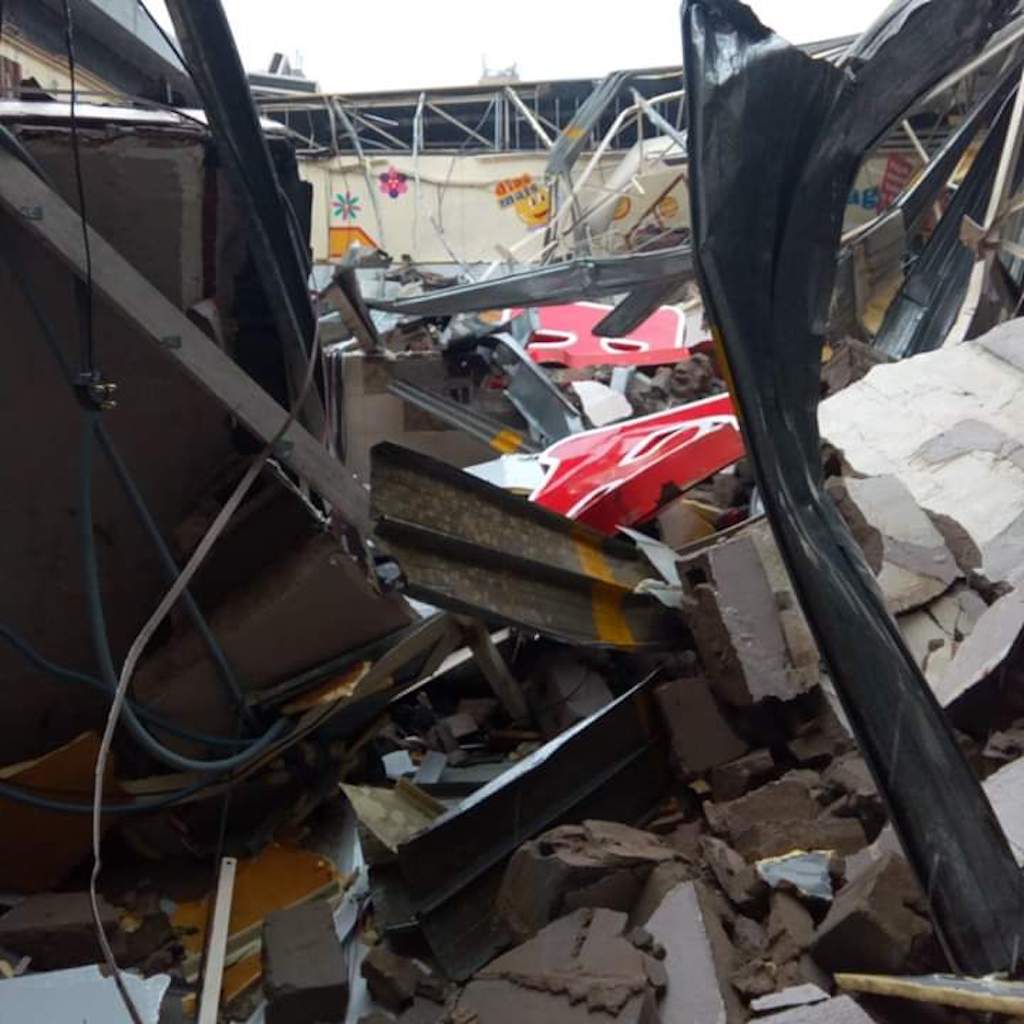 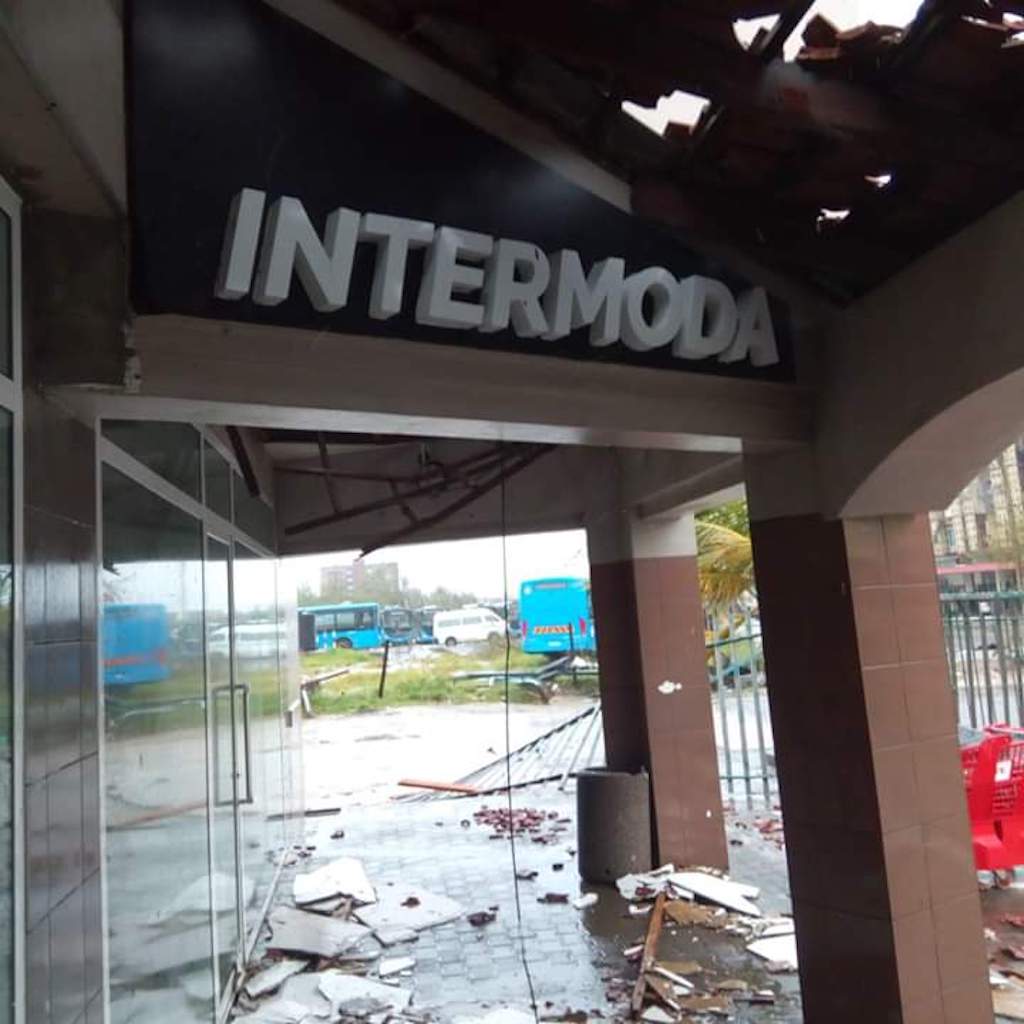 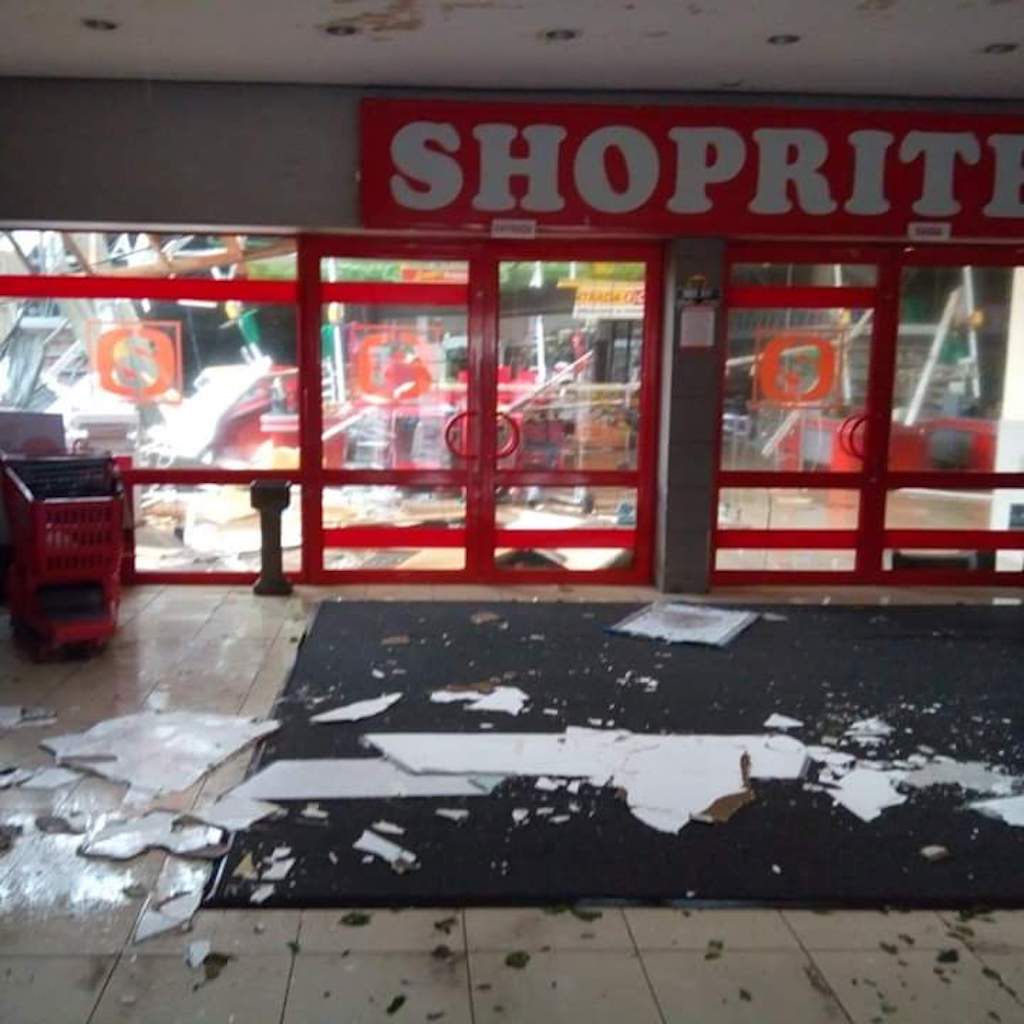 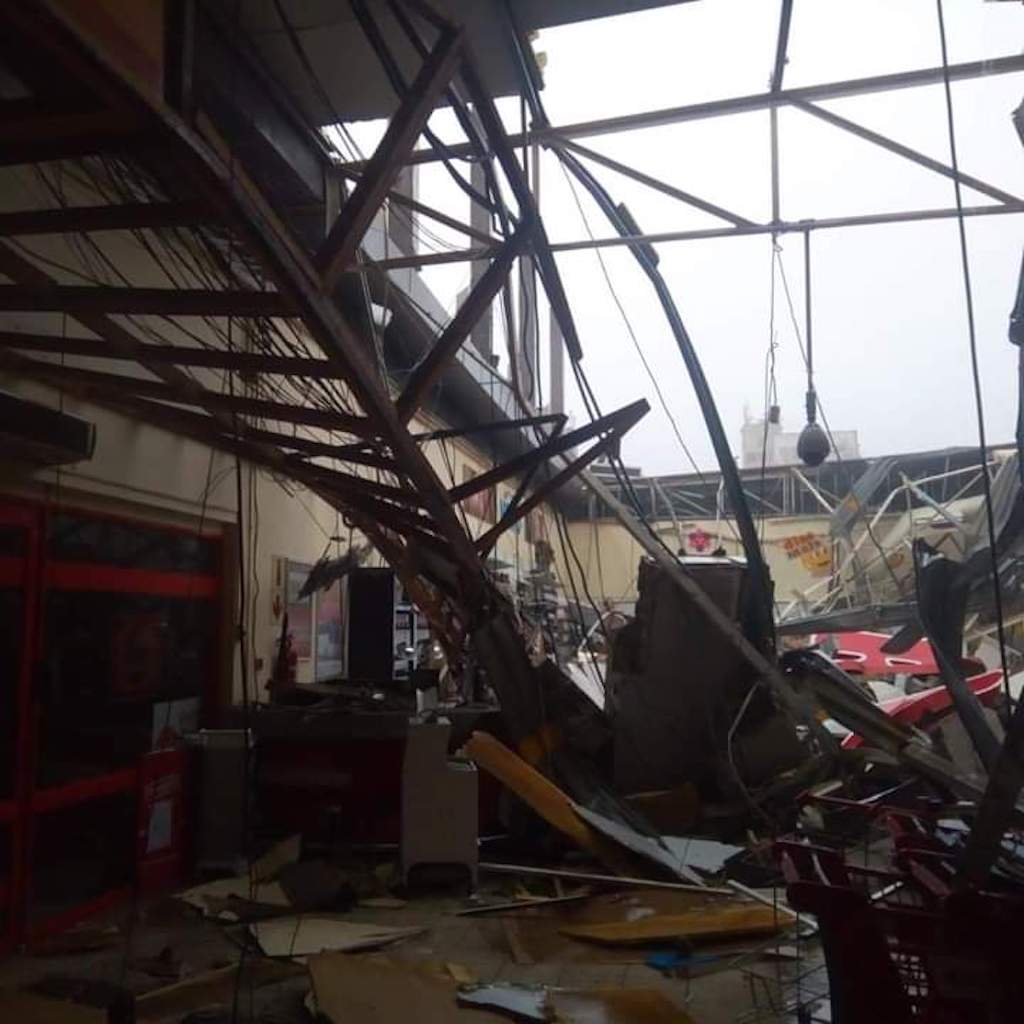