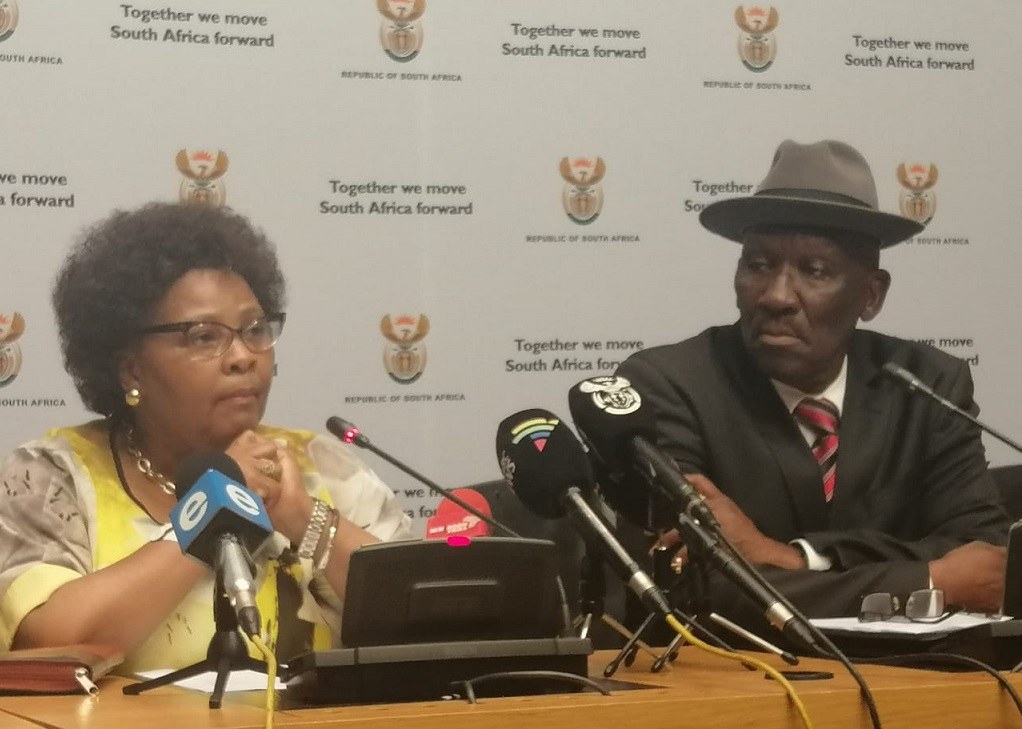 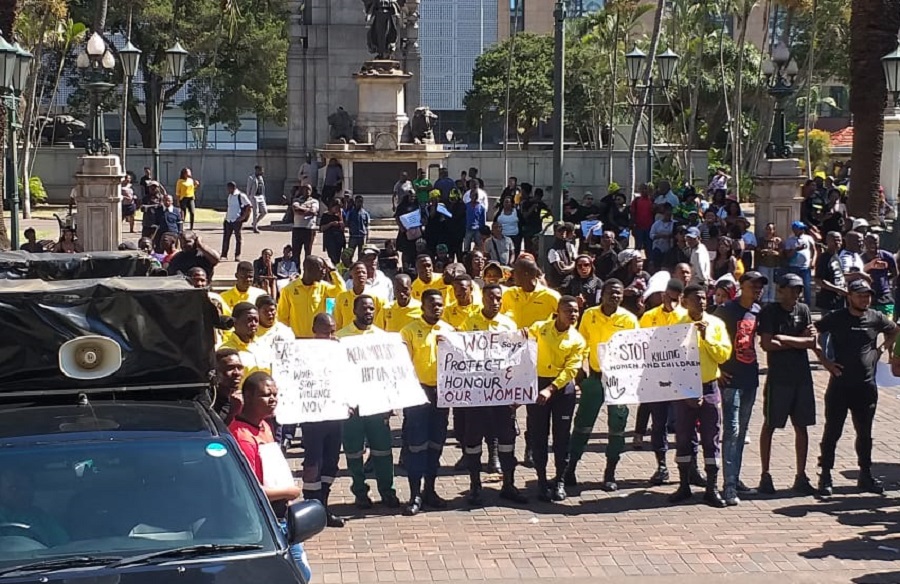 File: ANCYL members marched in Durban on 10 September 2019 against femicide and gender violence. 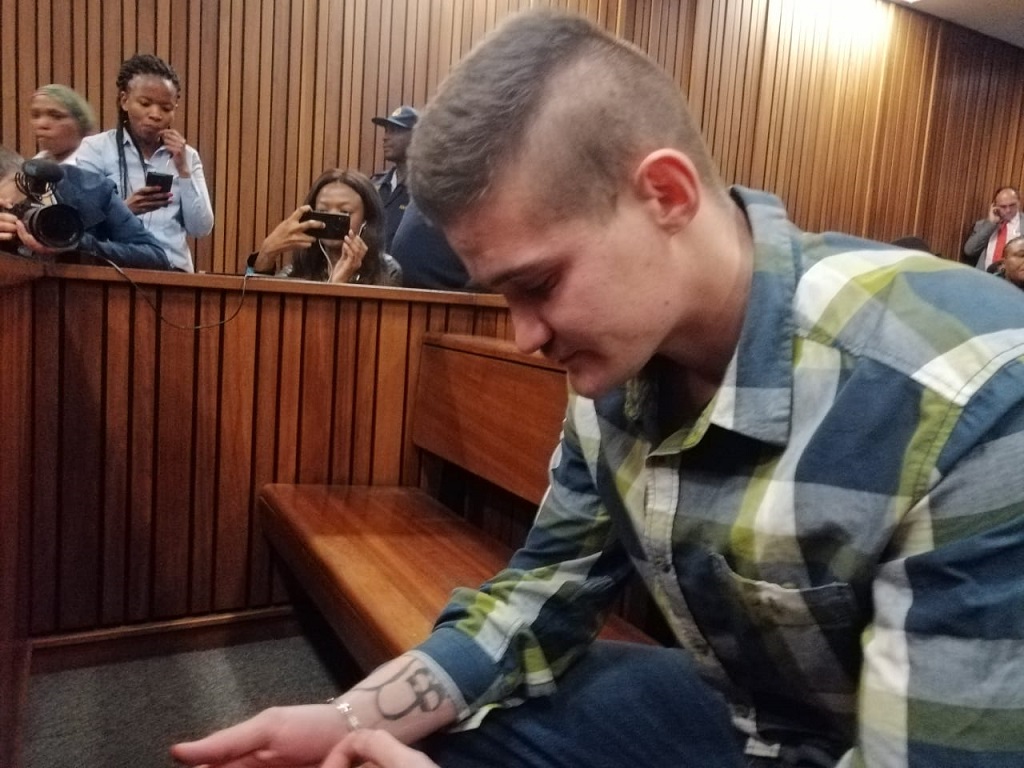 Journalists snap photos of Nicholas Ninow in the dock on 10 September 2019. 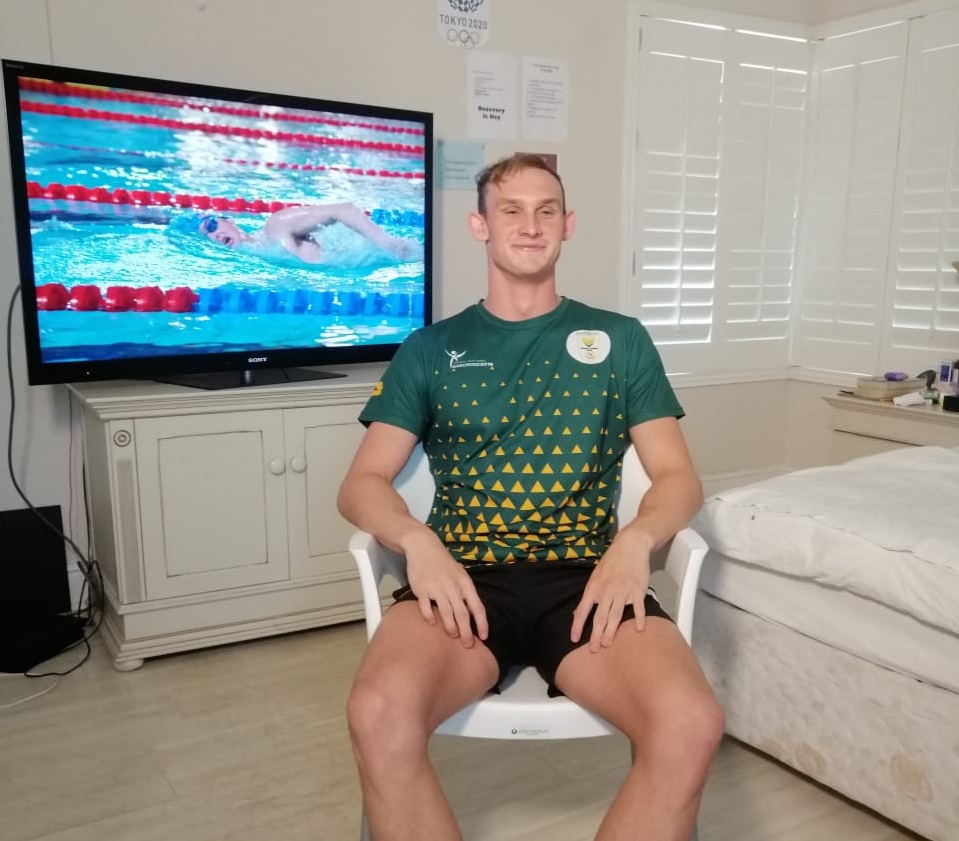