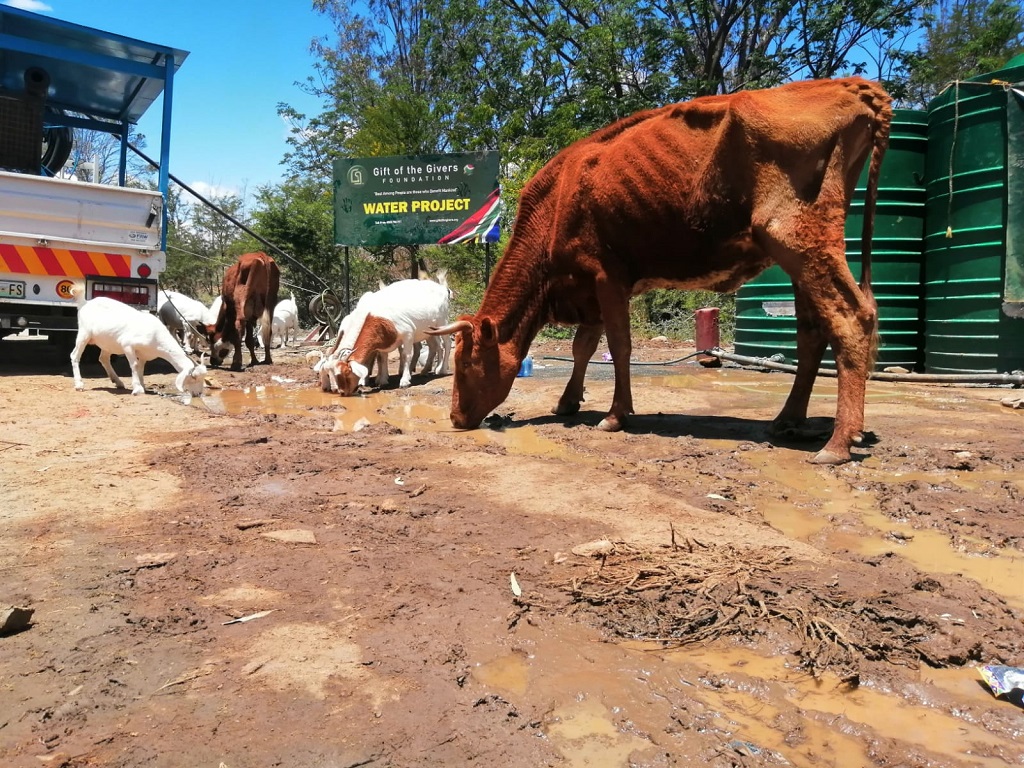 11 December 2019 - The current drought in Adelaide Town poses a threat to the residents of the town as their livestock begins to feel the effects of the drought. 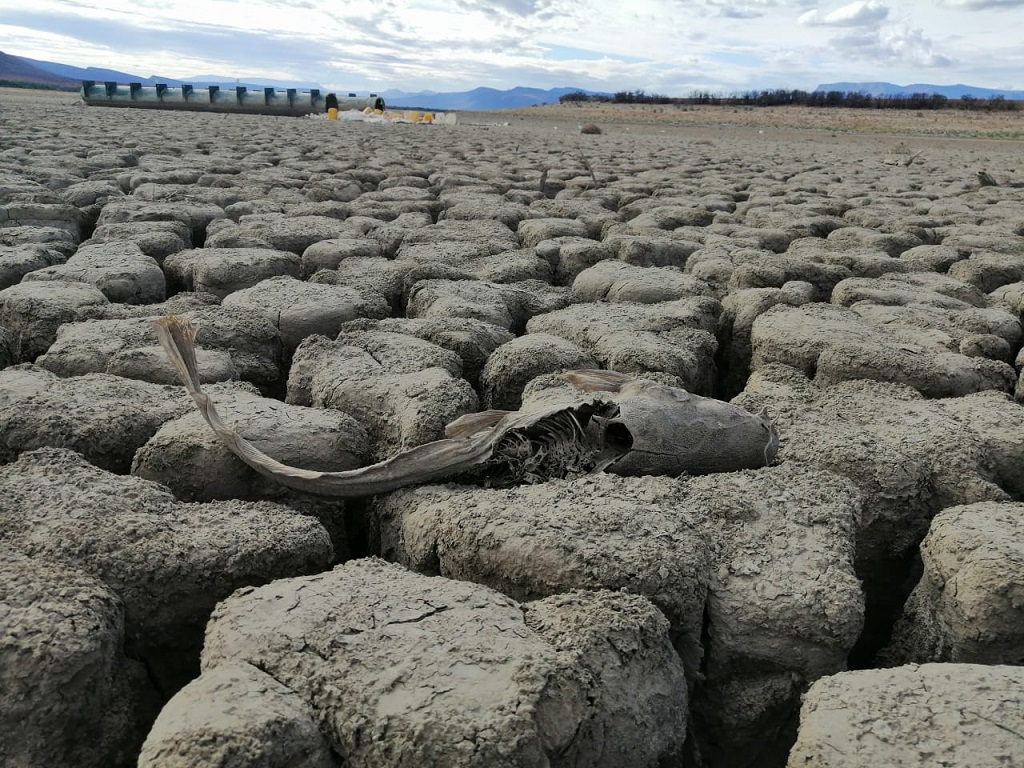 11 December 2019 - A fish carcass in the dried dam bed at Inqweba Dam in Graaff Reinet. The once full dam has now become a dumping ground for the marine life which formerly swam in its waters. 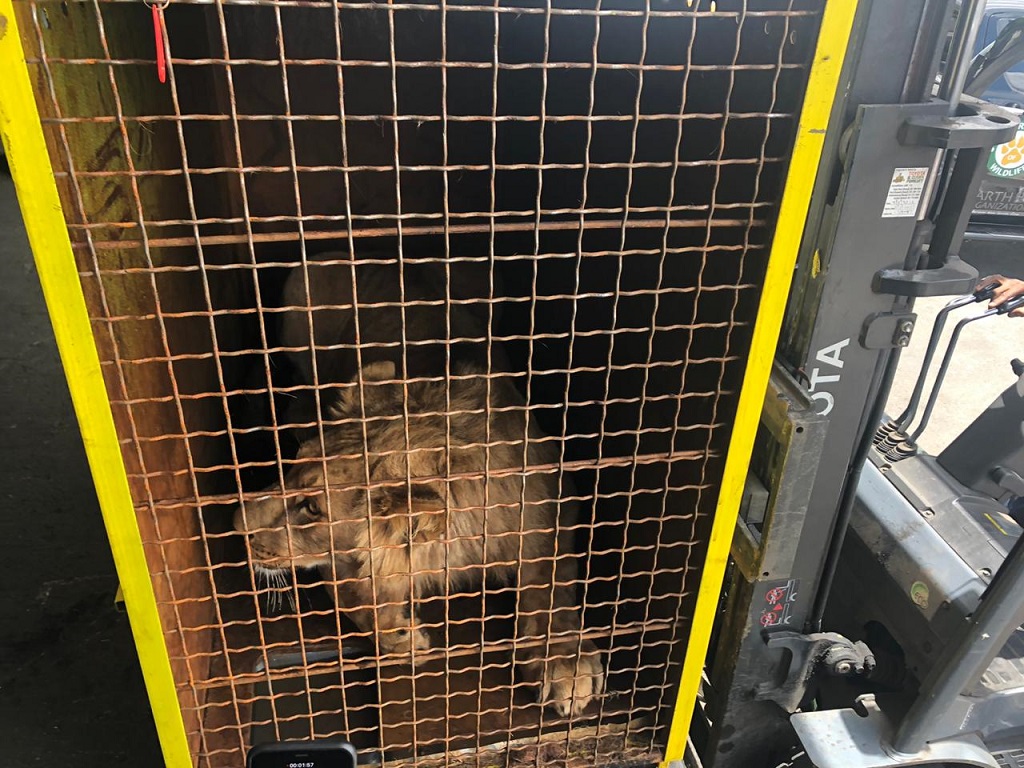 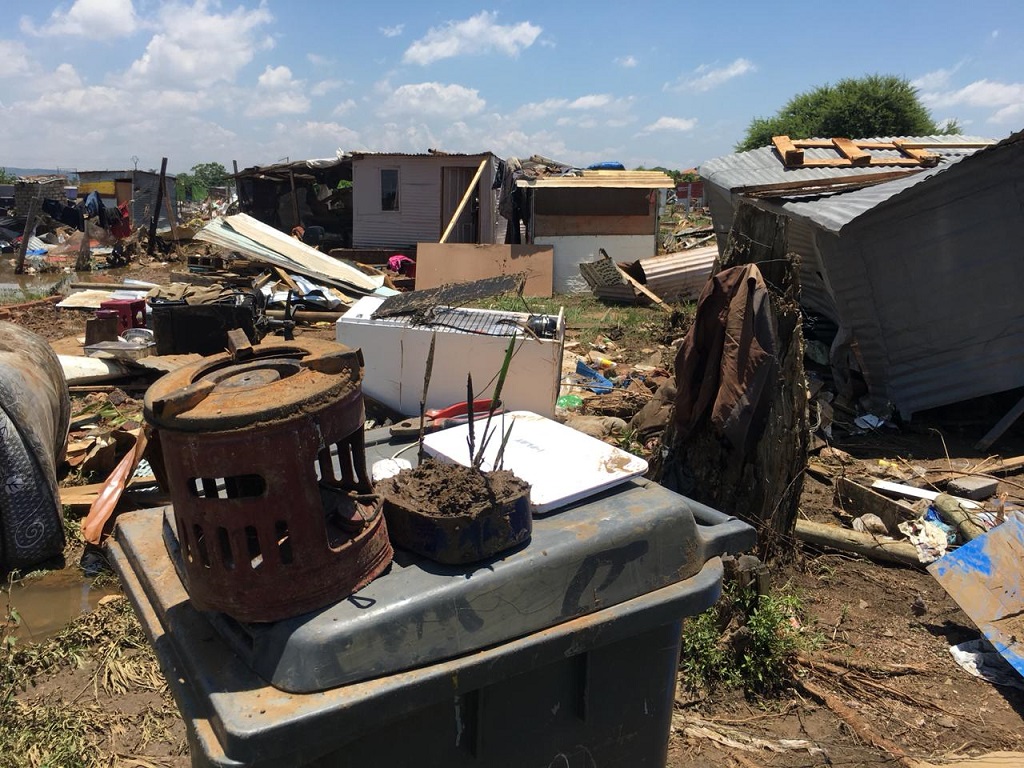 11 December 2019 - Mamelodi has been left with rubble and dirt following the flooding which has occurred throughout the week. 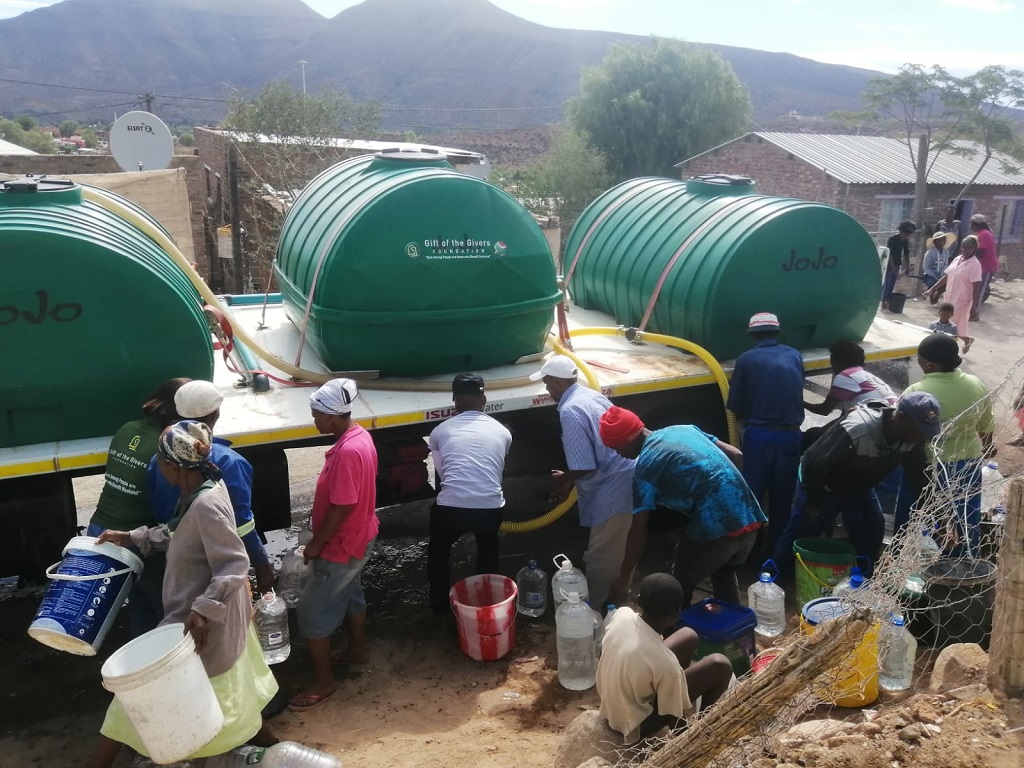 11 December 2019 - Graaff Reinet residents have been reliant on Charities such as Gift of the Givers to source their water. It is expected that a Jojo tank will be installed in the town this week however will this be enough to sustain the entire town through the drought.