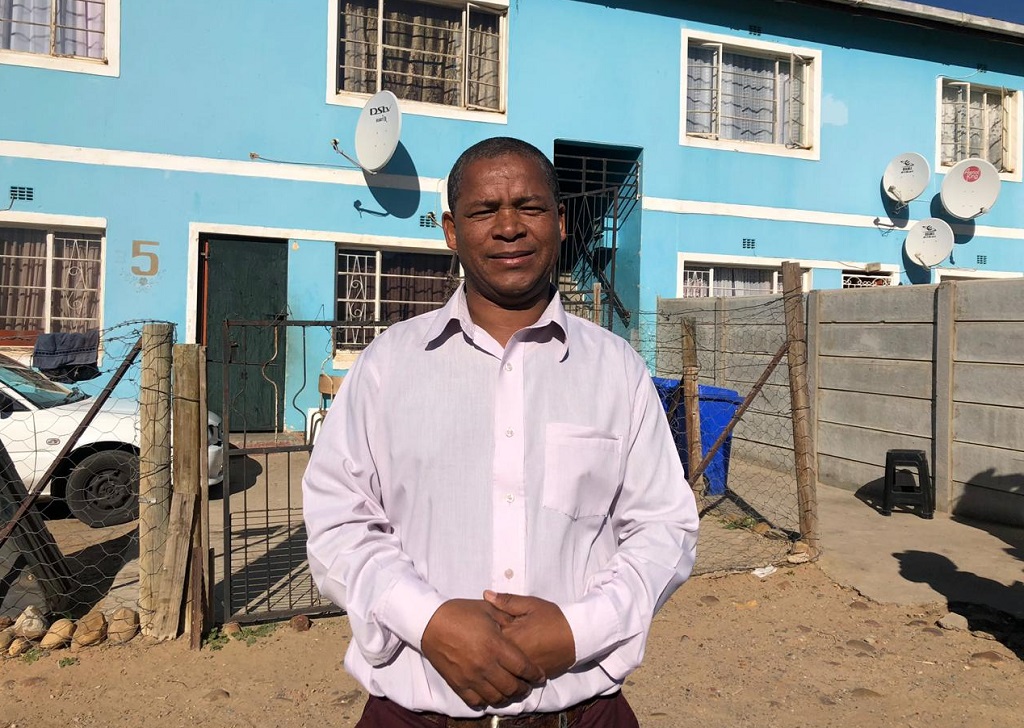 Klaas de Vos has been hailed a hero, after risking his life to save a motorist from the flames in Worcester on 10 July 2019. 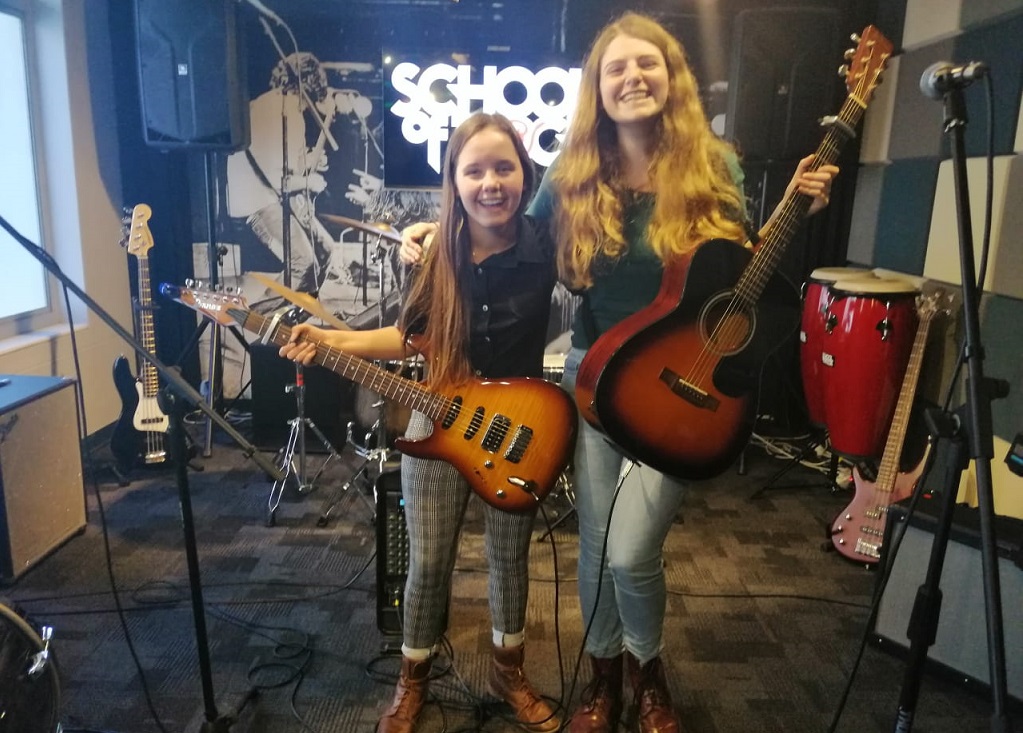 Two young Cape Town musicians, Shandy Sarantos and Rose Bruce, are preparing to fly to the United States to join 173 other International School of Rock musicians on a 10-day tour of the states. 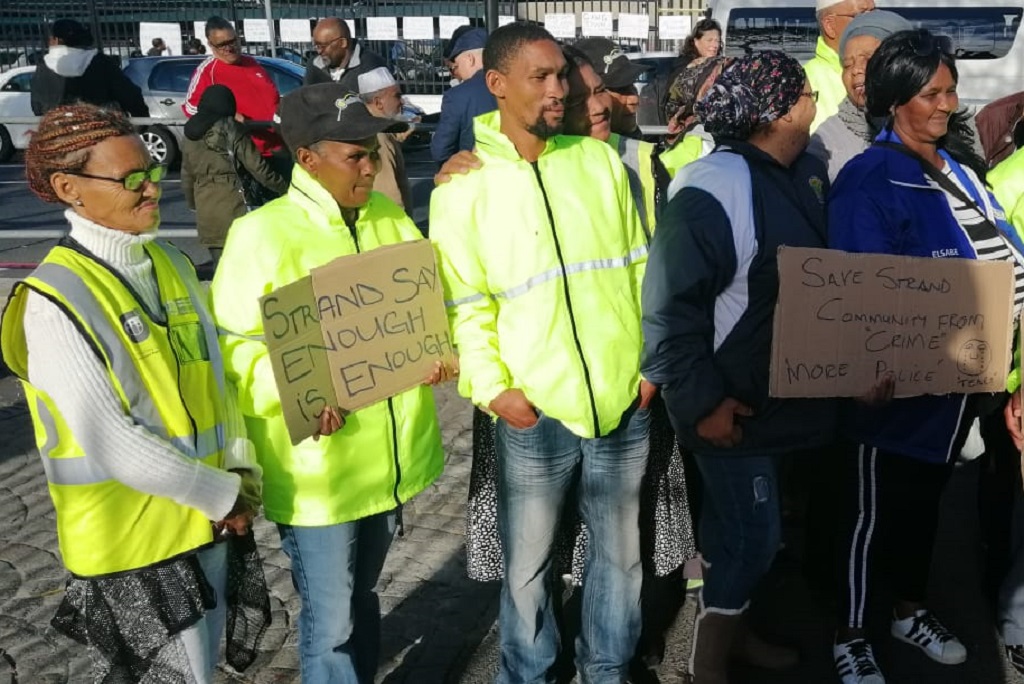 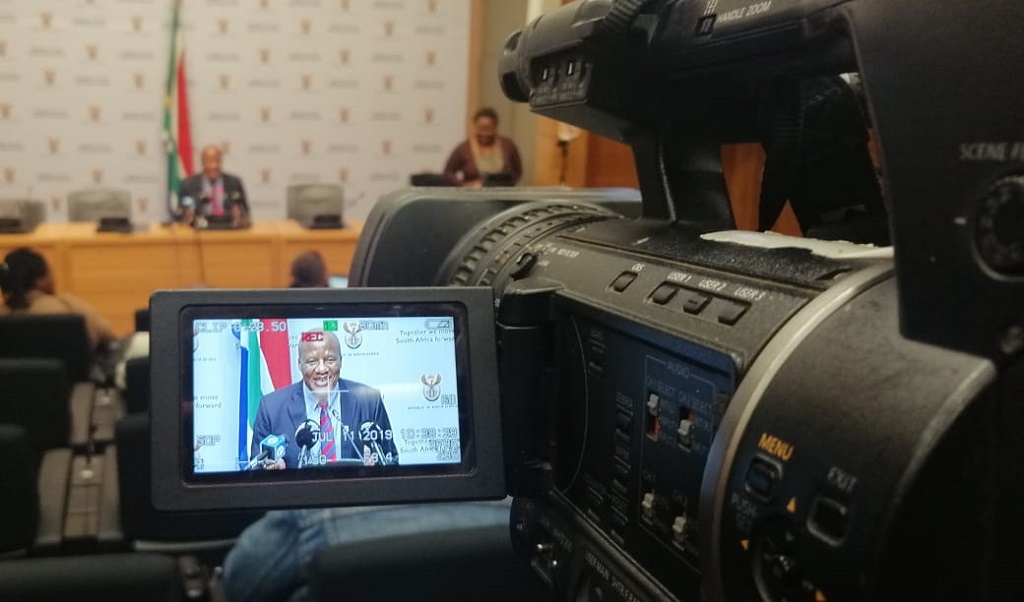 Post Cabinet briefing with Minister in the Presidency Jackson Mthembu on 11 July 2019. He addressed issues including government support for Eskom and shootings in Philippi. 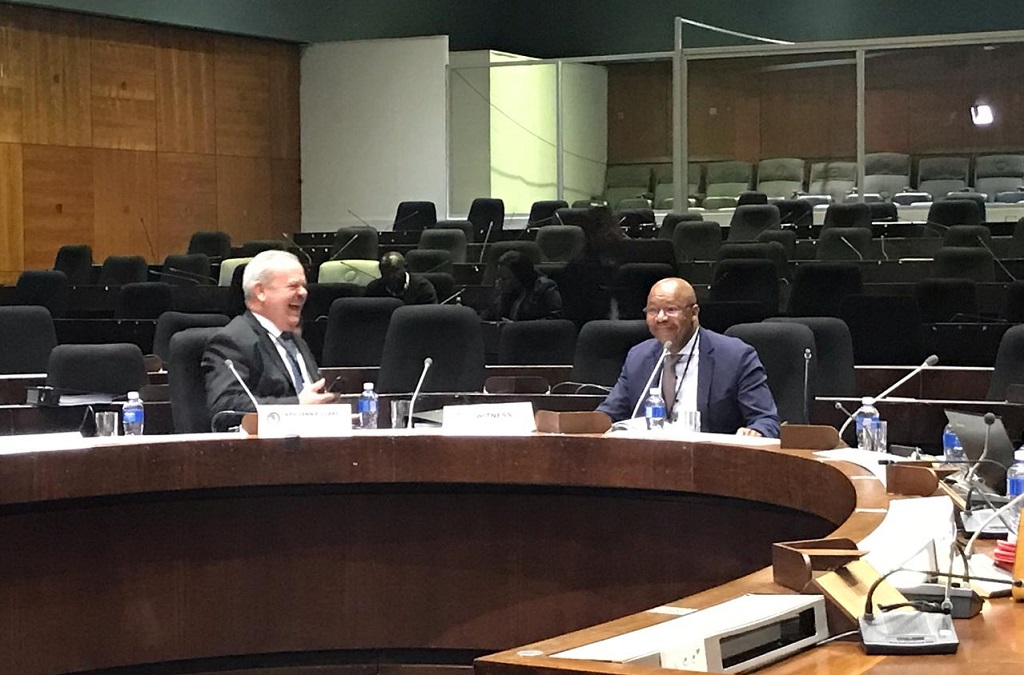 A lighter moment before the PIC hearing started on 11 July 2019, with Dan Matjila expected to continue giving testimony.