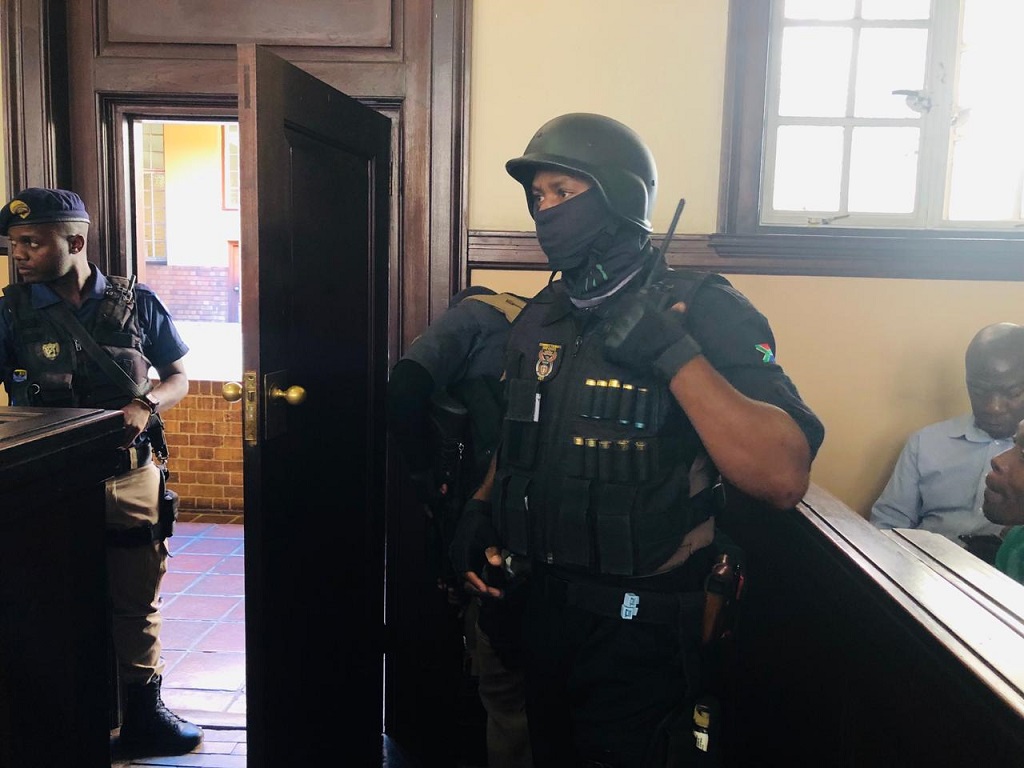 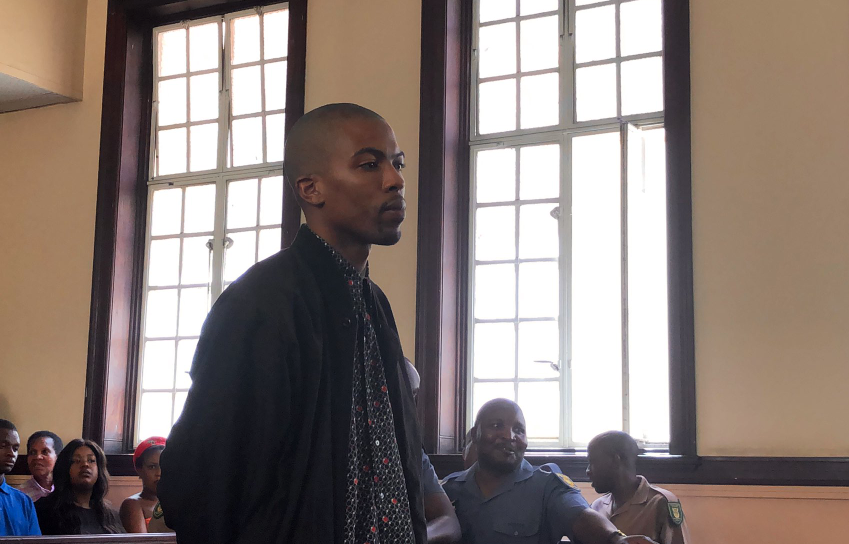 File: Kanya Cekeshe was sentenced to eight years with three years suspended for his involvement in the protest action. 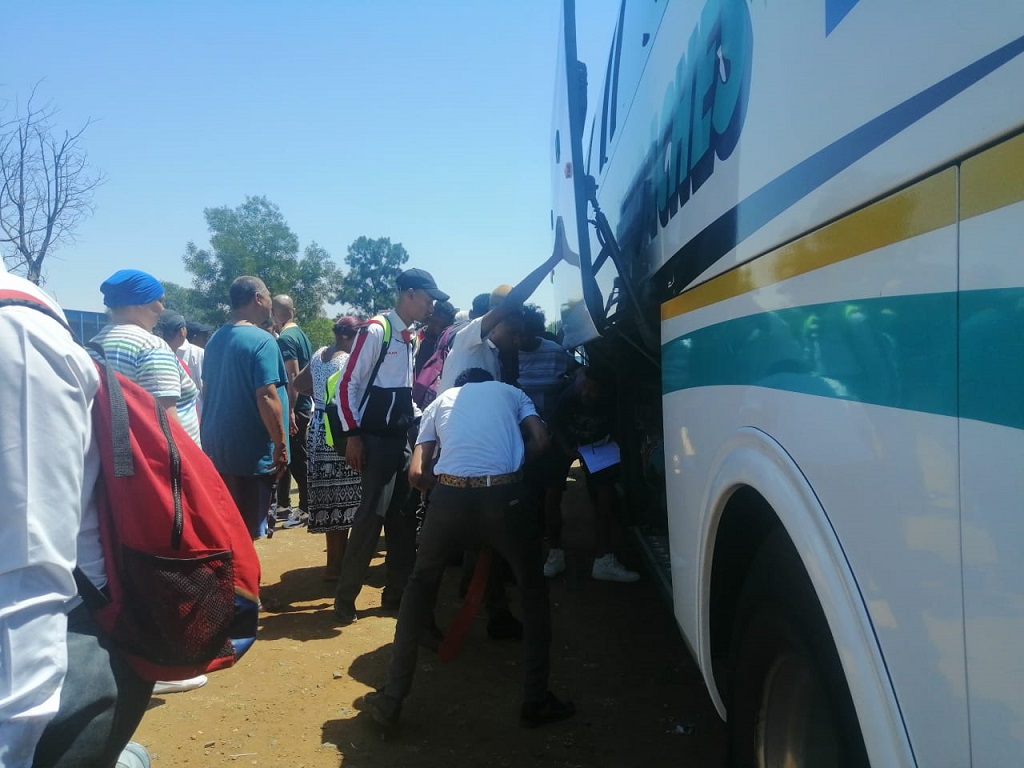 14 October 2019 - Eldorado Park matrics load their belongings into a bus before going to a study camp, as their teachers protest. 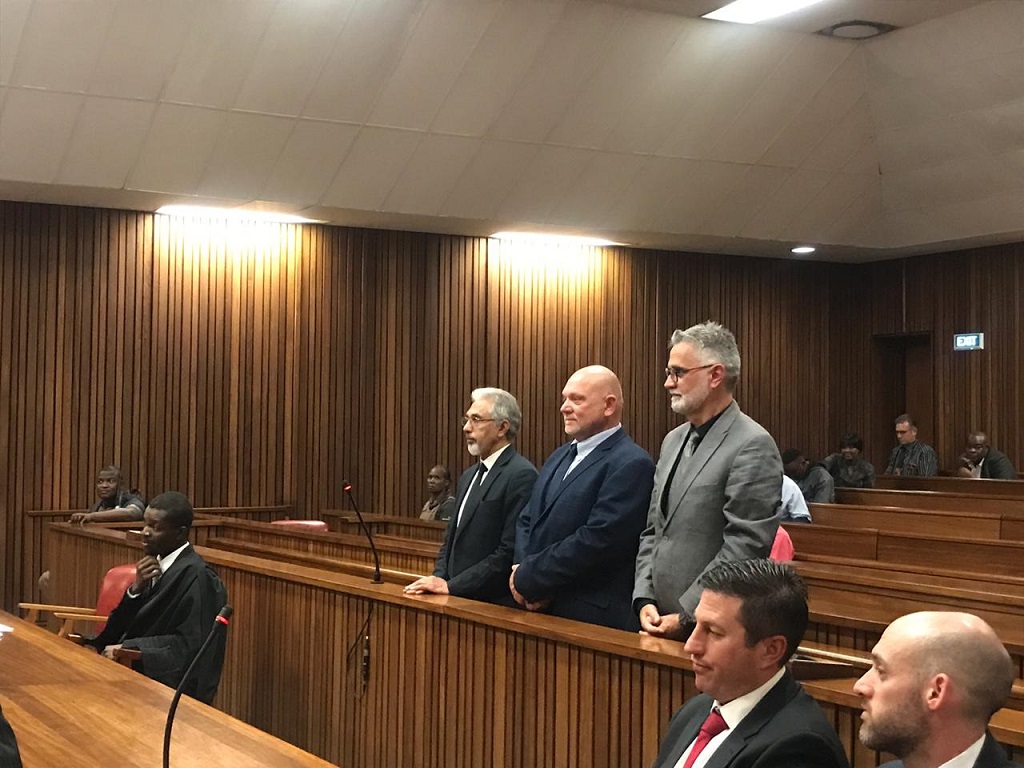 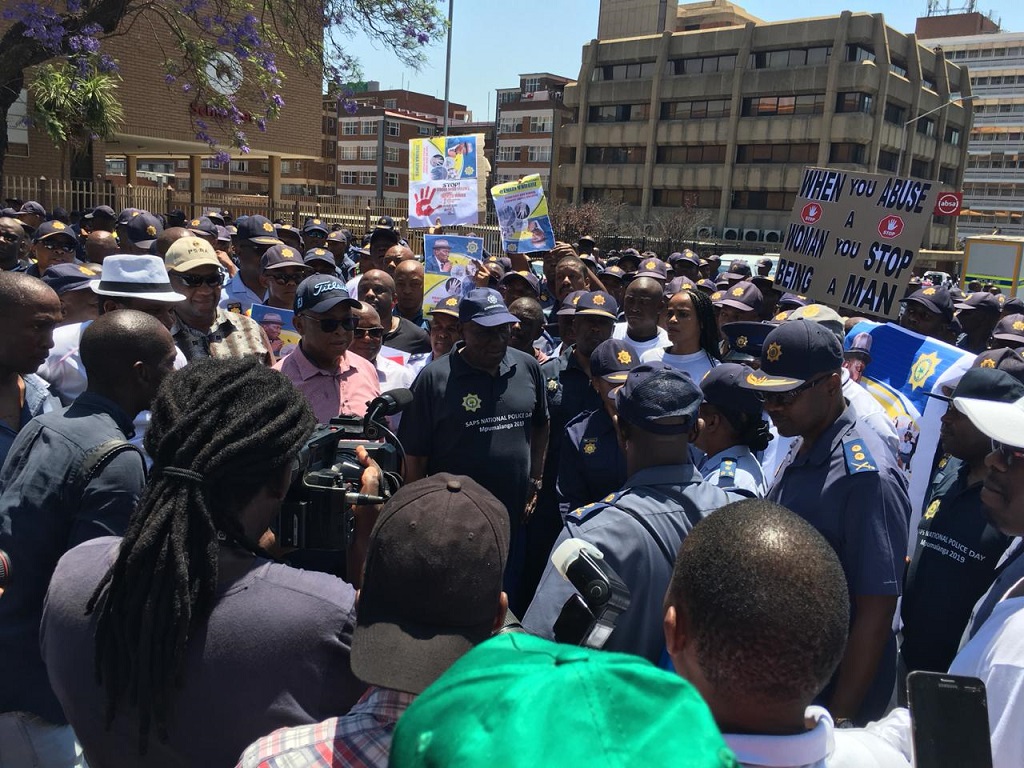