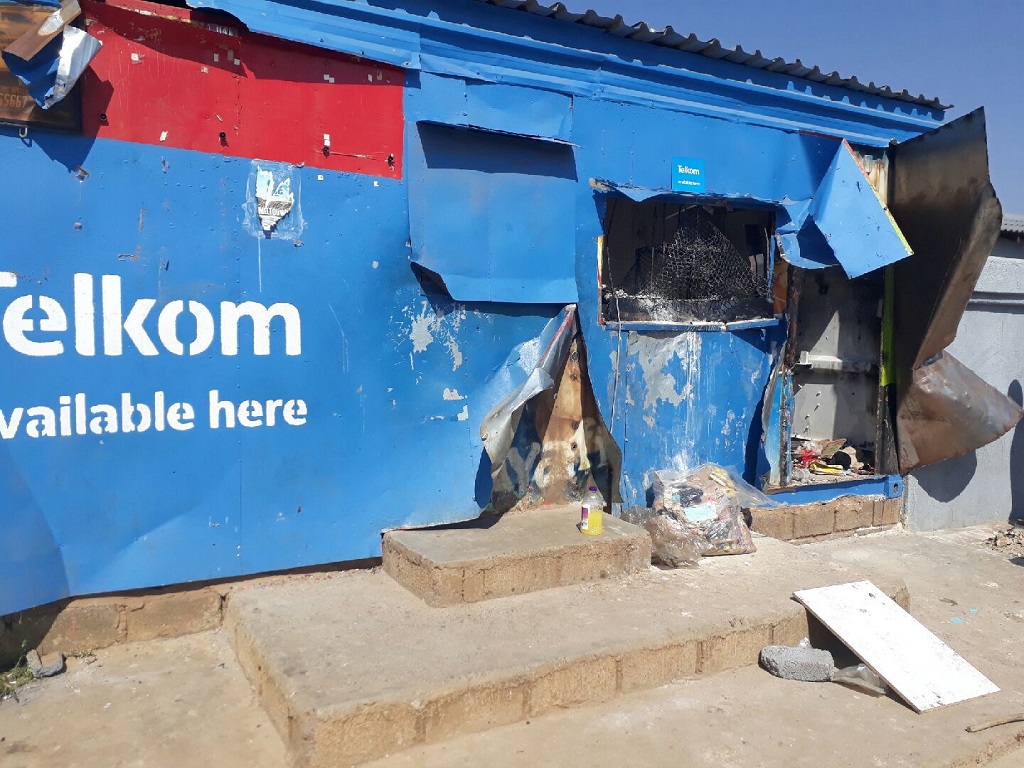 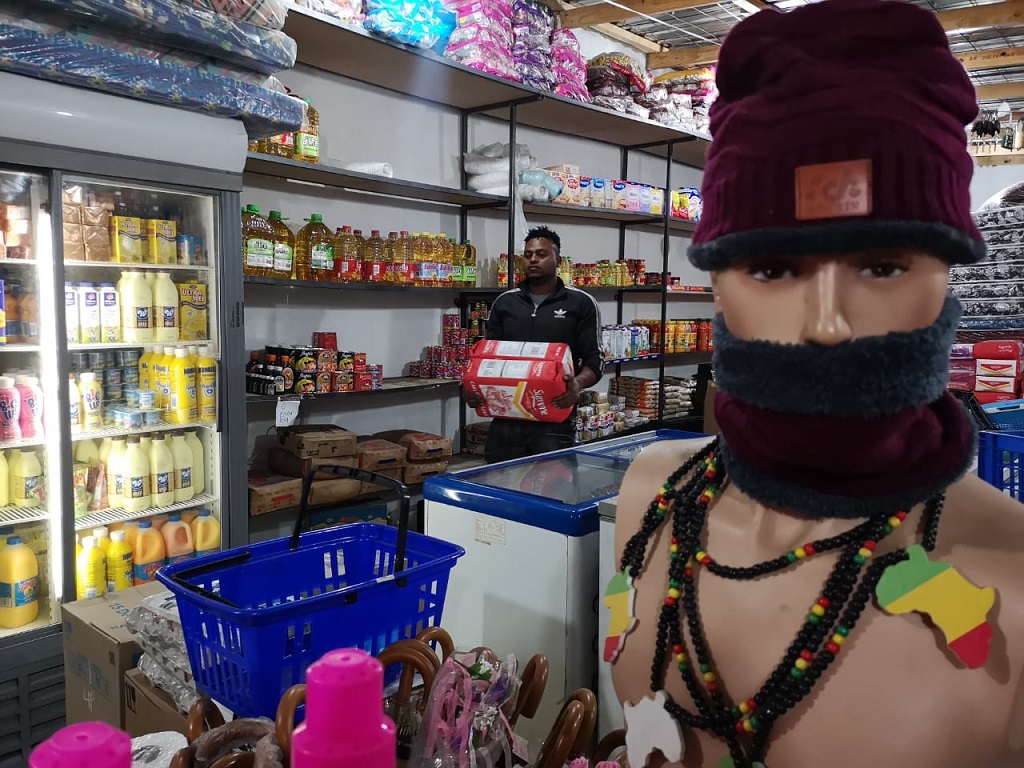 Foreign shop owners in Orlando Soweto pack away their goods after looting on 14 August 2019. 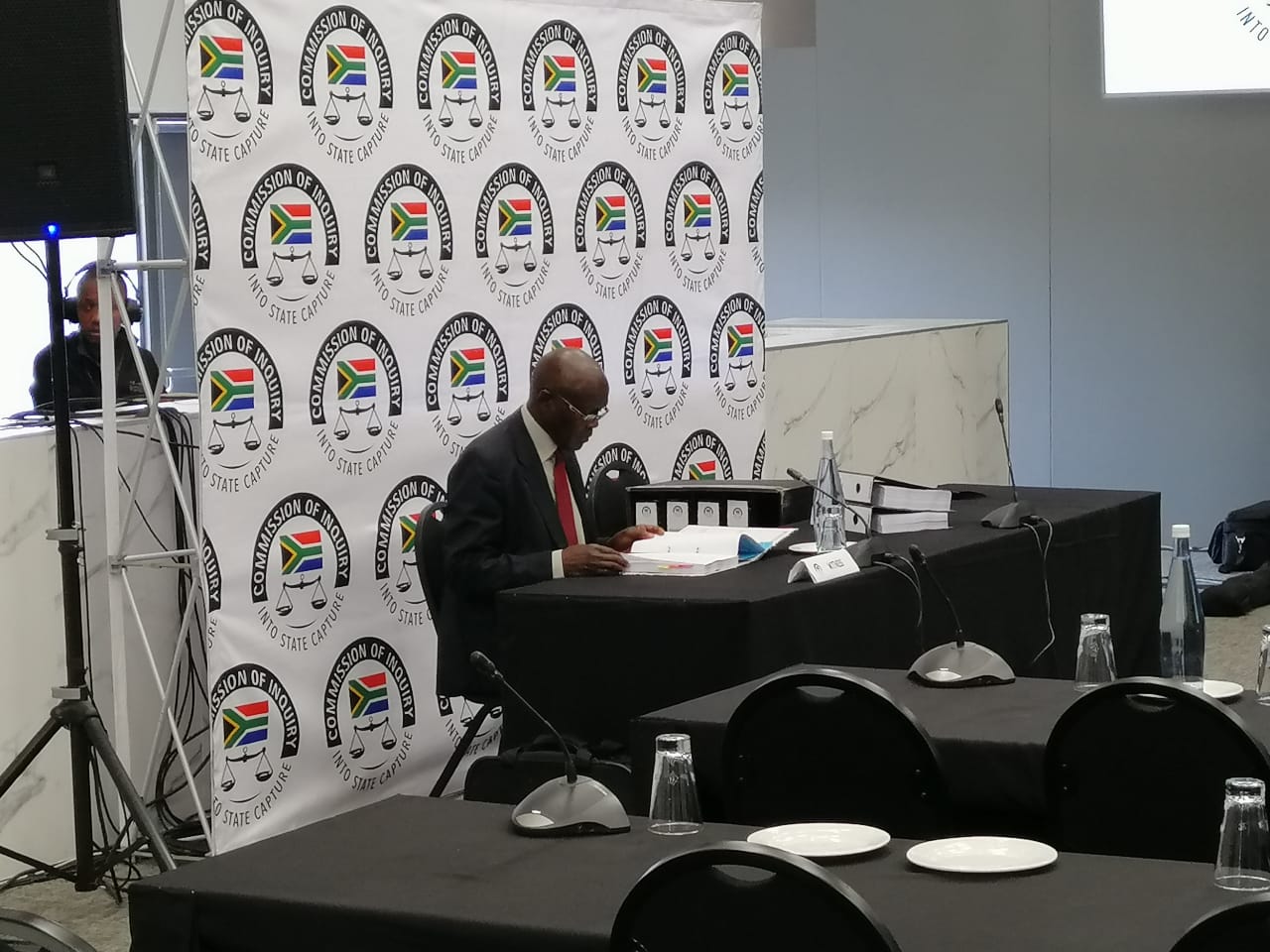 Former Free State Agriculture HOD Peter Thabethe appeared at the State Capture Inquiry on 15 August 2019. He is implicated in the creation of the Estina Dairy project. 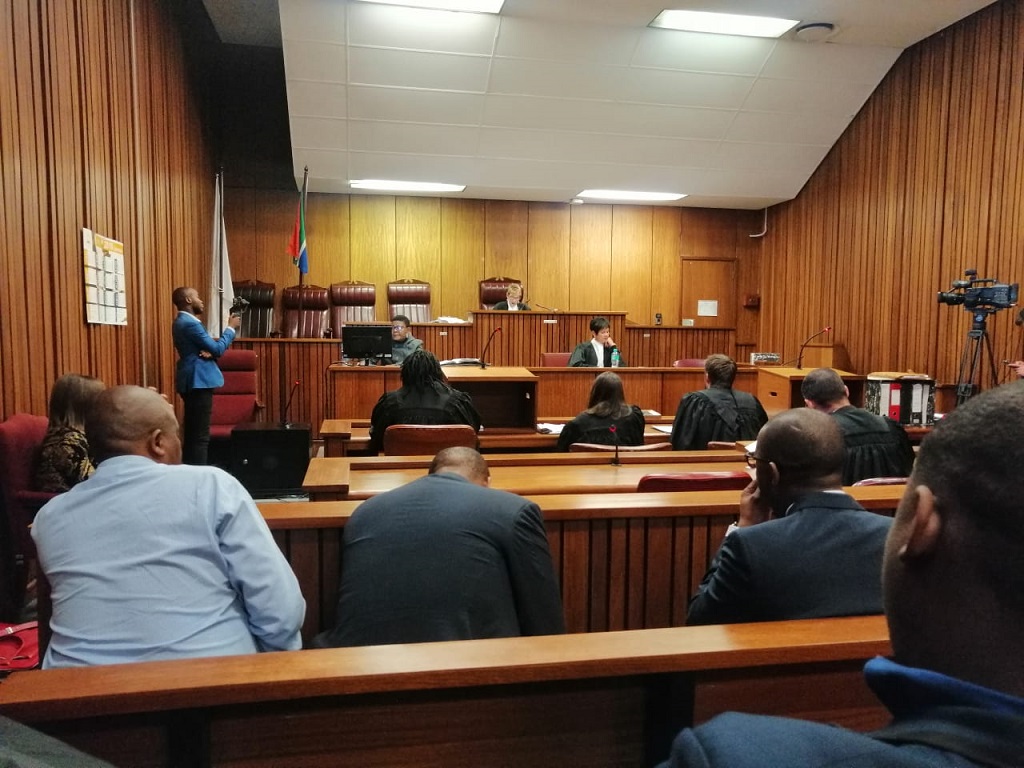 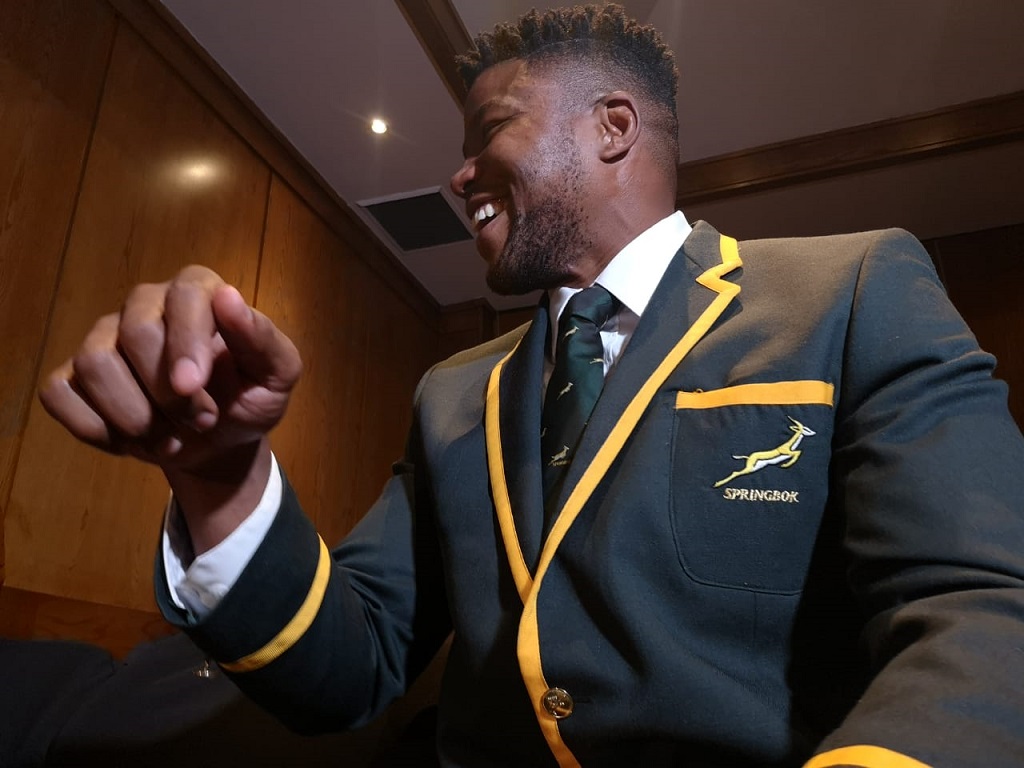 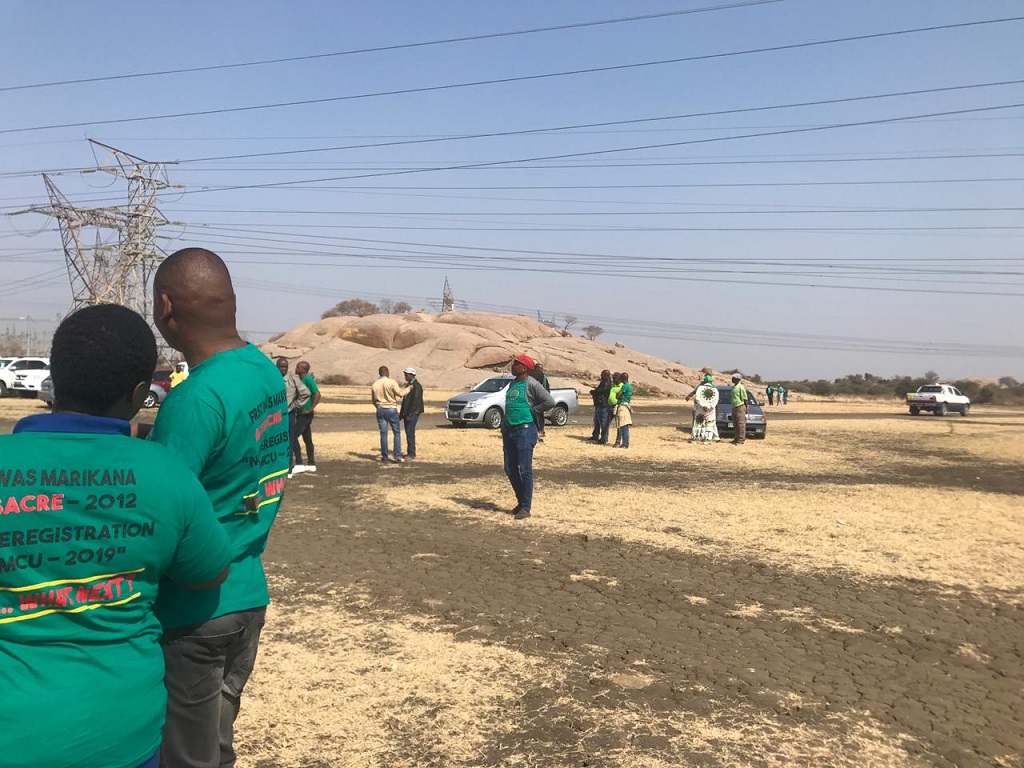 Preparations underway at the koppie for the 2019 Marikana memorial