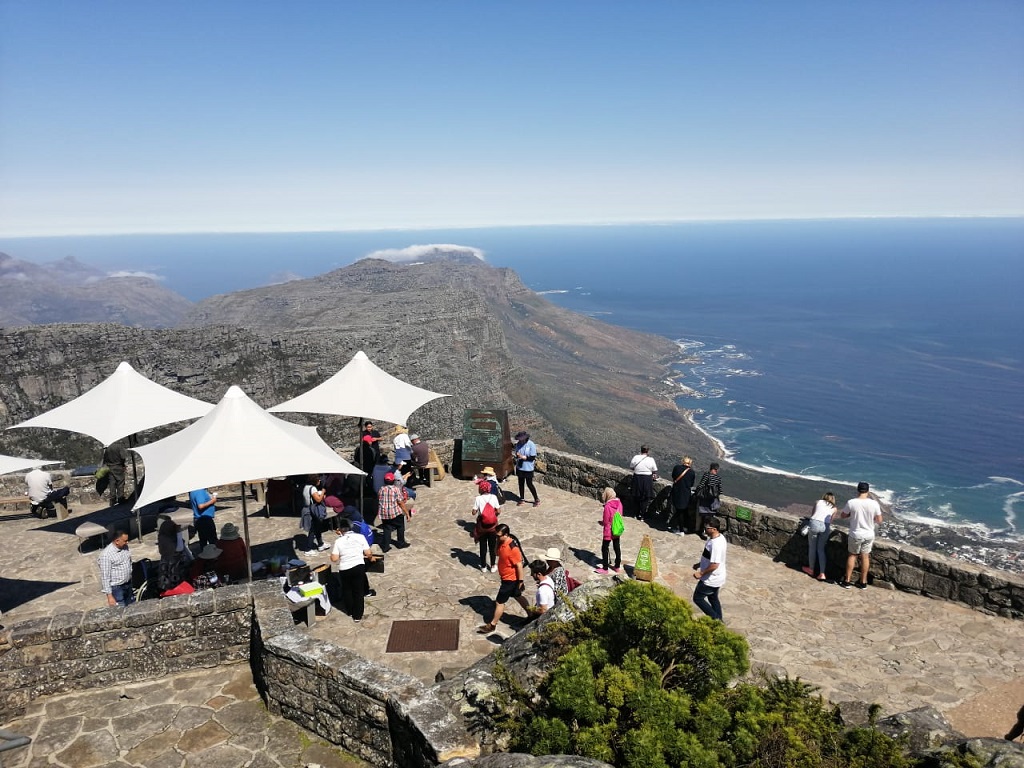 File: The tourism sector, which is seen as a means to unlock jobs and economic growth in South Africa has been battling to stay competitive. 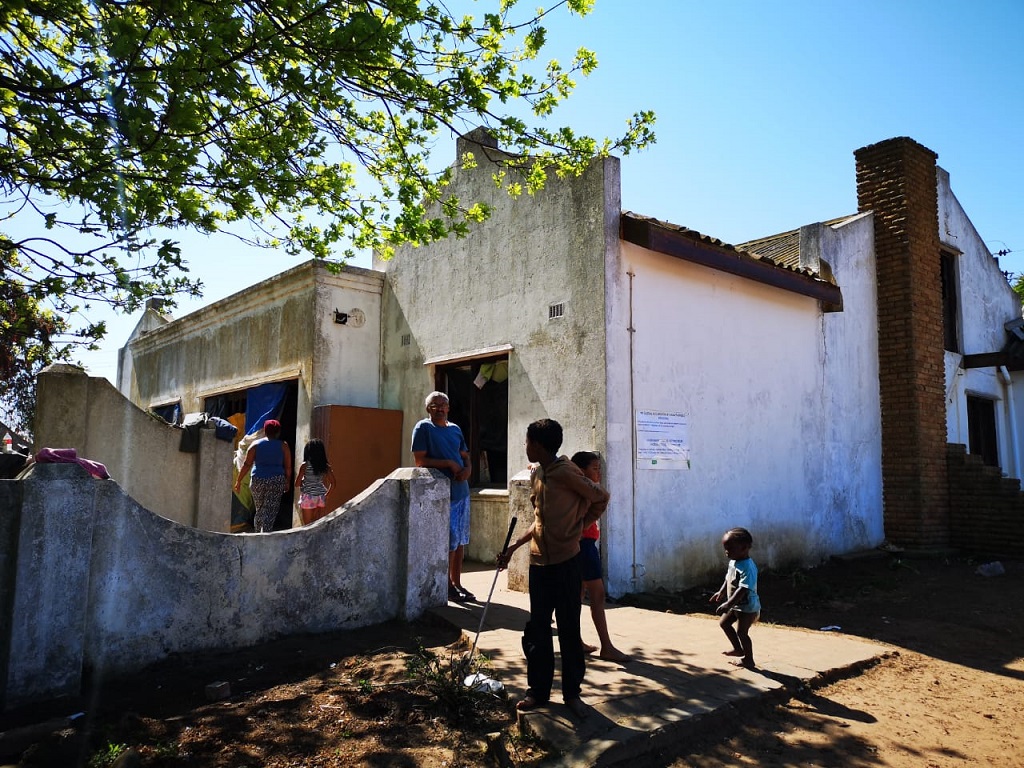 17 September 2019 - A complaint has been laid at the Human Rights Commission against Deputy Agriculture Minister Mcebisi Skwatsha after dozens of vulnerable families were moved to a farm leased by an emerging farmer. They are living in very poor conditions. 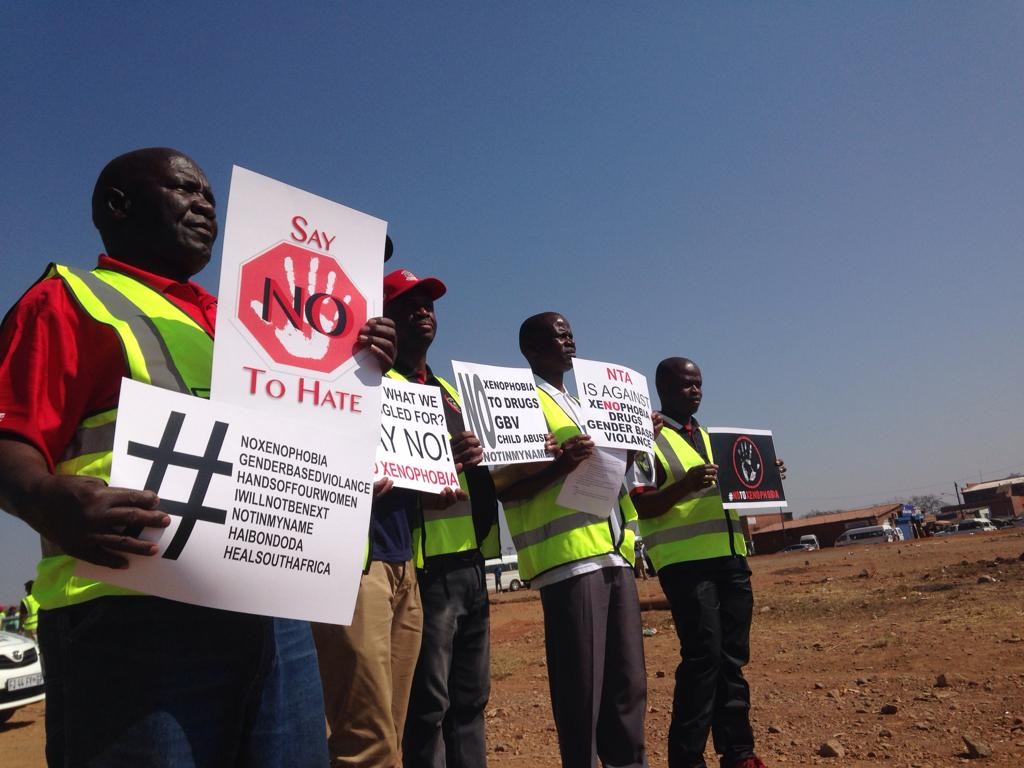 17 September 2019 - Pretoria taxi associations protest against xenophobia, drug use and general crime in the capital. 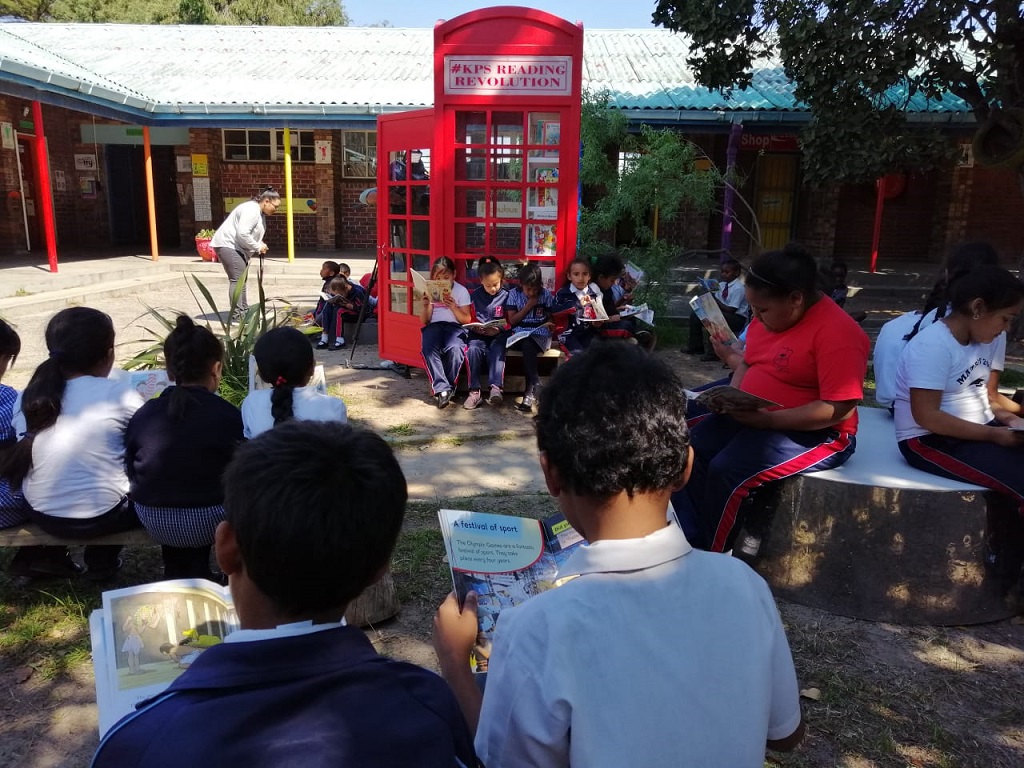 17 September 2019 - Children sit outside a "Book Booth" at a school in Grassy Park. The booth is aimed at encouraging children to read more. 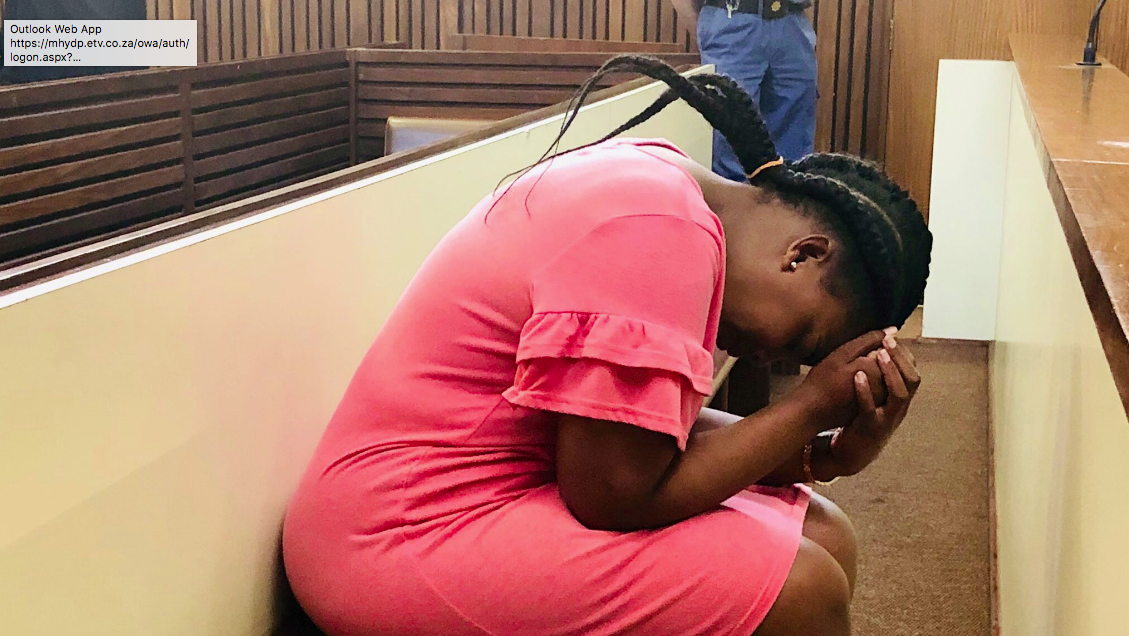 17 September 2019 - Zinhle Maditla, the mother who pleaded guilty in the Witbank Magistrate's Court to murdering her four children.