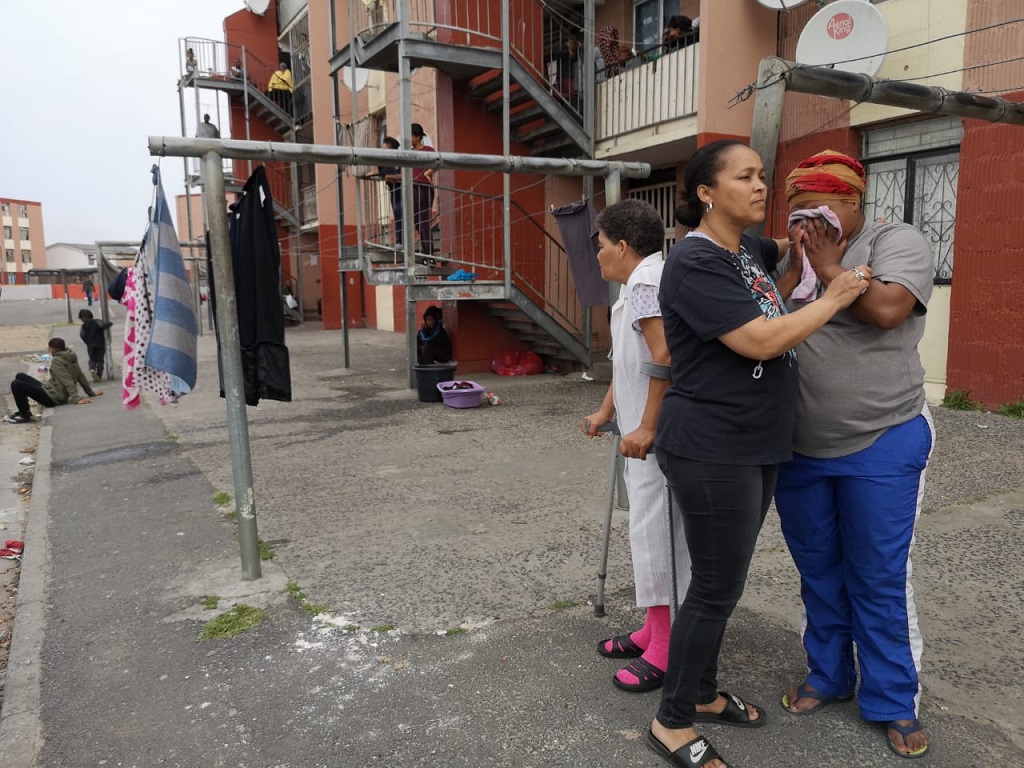 18 September 2019 - Elsies River residents comfort one another following a shooting in which four people were killed and two were wounded. 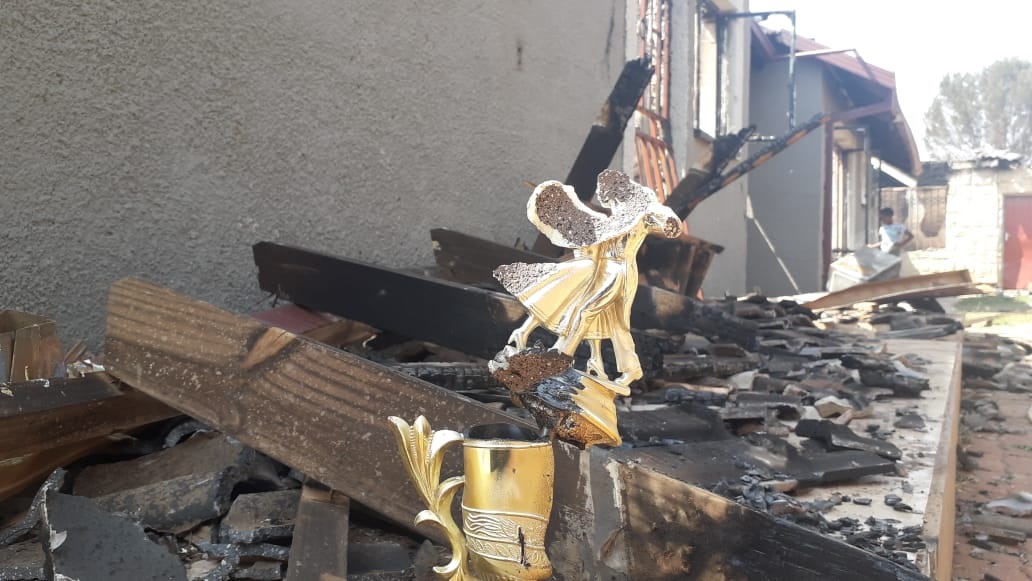 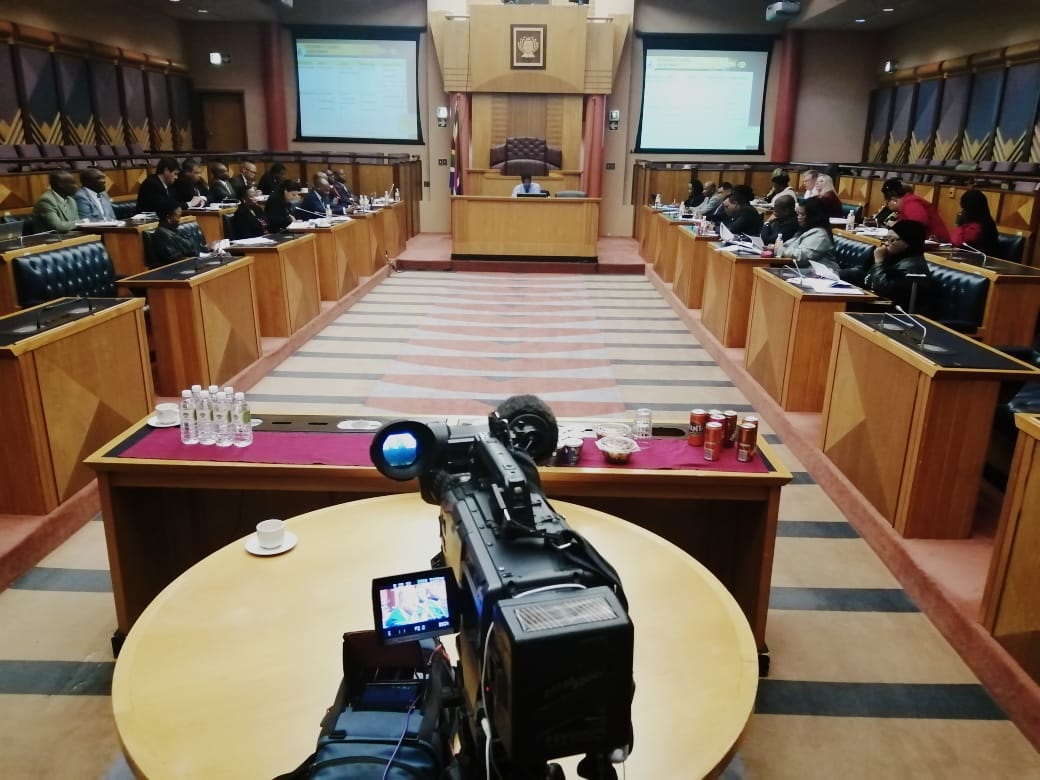