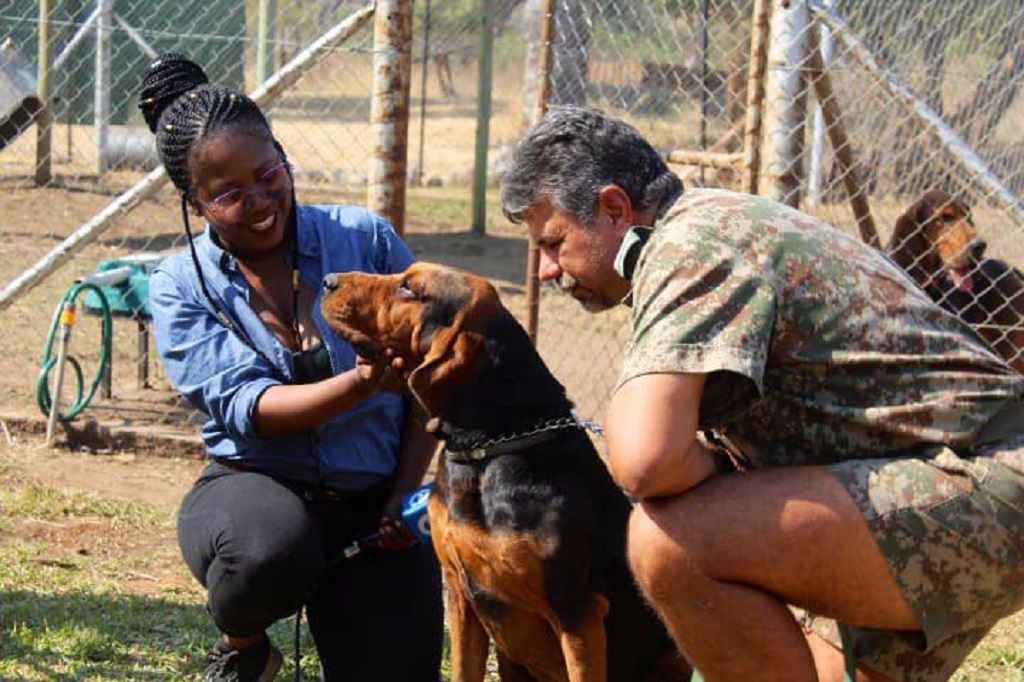 eNCAs Silindelo Masikane gets to know Kruger National Park K-9 member Scent, who works with rangers in the fight against rhino poachers. 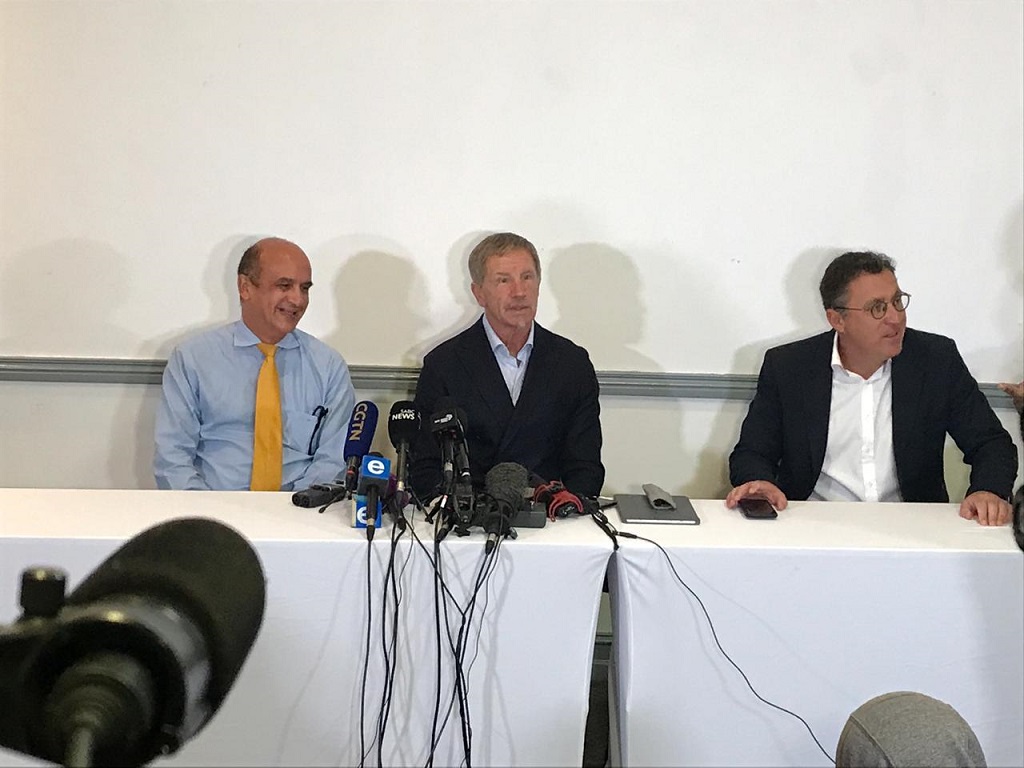 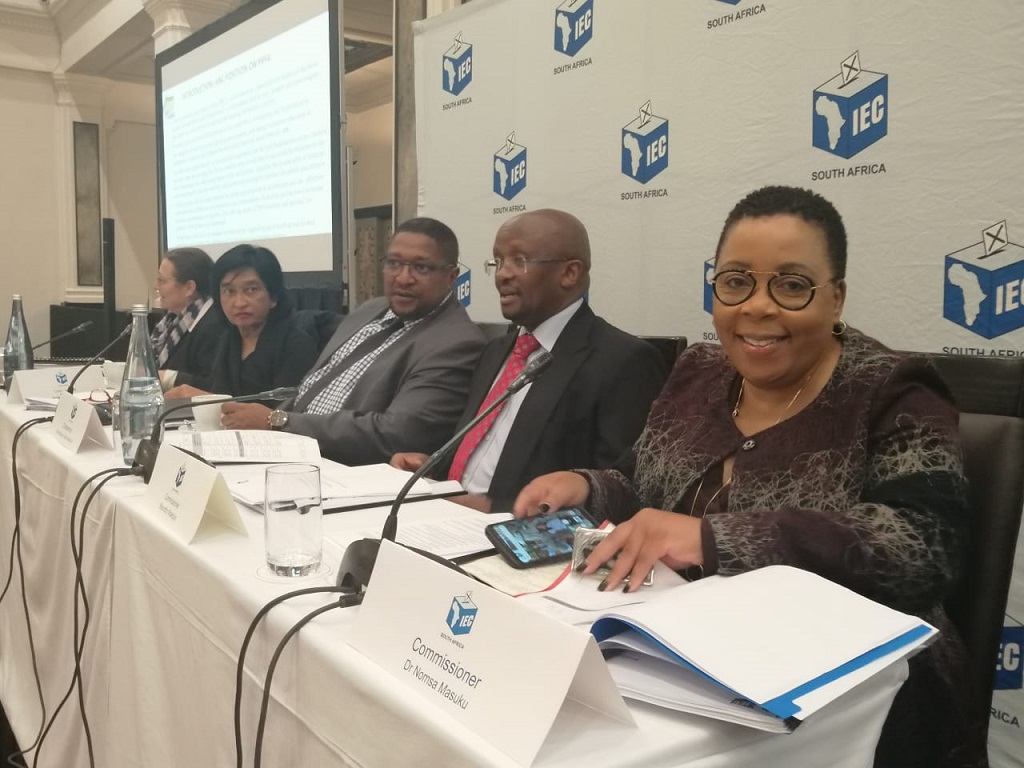